Charles Bradley, the veteran soul singer whose exuberant live performances propelled him to stardom later in life, has died following a lengthy battle with cancer. He was 68 years old.

“Always a fighter, Charles battled cancer with everything he had,” according to a statement released through his representative.”He was diagnosed with stomach cancer in the fall of 2016 and underwent treatment. Bradley headed out on the road earlier this year after receiving a clean bill of health but the cancer recently returned, spreading to his liver.”

“Thank you for your prayers during this difficult time,” the statement adds. “Mr. Bradley was truly grateful for all the love he’s received from his fans and we hope his message of love is remembered and carried on.”

In lieu of flowers, donations may be made to the All-Stars Project and Music Unites in Bradley’s honor. 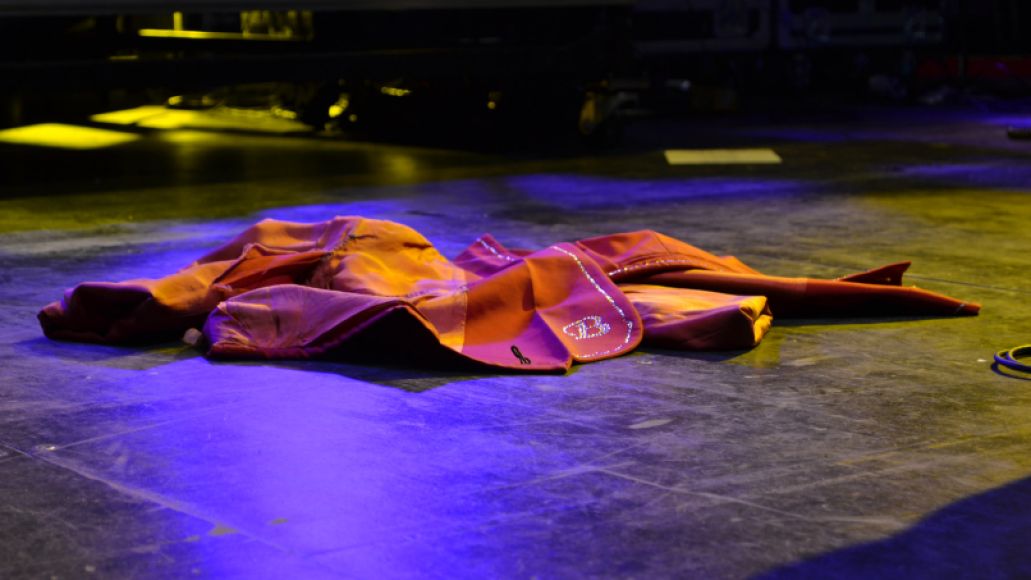 Like Daptone Records label mate Sharon Jones, Bradley’s musical career began later in life. Prior to being discovered, he worked a series of odd jobs, including as a professional James Brown impersonator. Eventually he met Gabriel Roth, a co-founder of Daptone, who put out his debut album, No Time For Dreaming, in 2011. Bradley released two more albums, 2013’s Victim of Love and 2016’s Changes, but he was most celebrated for his high-energy live performances.

Consequence of Sound contributor Collin Brennan wrote of Bradley in a 2016 concert review, “The man’s voice is a force of nature, the kind that recording engineers get paid millions to capture but never quite do. Every syllable sounds strained to the point of breaking, though at no point does Bradley seem at risk of losing control of his most precious instrument. This is frankly incredible, as he leaves everything on the table in practically every song, whether he’s expelling his soul through the mournful verses of ‘How Long’ (during which he also carried the mic stand on his back, as if to symbolize his burden) or getting frisky during Victim of Love standout ‘You Put the Flame on It’.”

Watch Bradley’s 2016 appearance on CBS: This Morning — a performance that earned him an Emmy nomination for “Outstanding On-Camera Musical Performance in a Daytime Program.”