Harry Dean Stanton has died at the age of 91, according to Variety.

After two decades of small but essential parts in several films, Stanton’s first role as a leading man didn’t come until his haunting turn in Wim Winders’ 1984 classic, Paris, Texas, at age 56. The actor’s friend Sam Shepard (who also passed away earlier this year) wrote the role of Travis with Stanton in mind after Harry Dean told him over beers in a dusty Arizona bar of his dissatisfaction with the roles he’d been playing as of late (imagine that scene for a moment). 1984 also saw Stanton star in the cult classic Repo Man, and the mainstream discovered the actor in his role as Molly Ringwald’s affable but down on his luck father in 1986’s smash Pretty In Pink and as one of Ripley’s ill-fated crew in Alien in 1979.

A whole new generation of fans were first introduced to Stanton via his recent portrayal of Roman Grant, the cold-blooded leader of a polygamous sect in Big Love, and again this year as Carl Rodd, the kind-hearted owner of the Fat Trout trailer park in Twin Peaks: The Return. Stanton’s last announced credits are Frank and Ava, which is in post-production, and Lucky, in which Stanton plays a 90-year-old atheist coming to terms with morality. Lucky, which comes out September 29th, will now be Stanton’s final starring role and has already garnered the actor rave reviews on the festival circuit.

Stanton’s forlorn eyes and gaunt, deceptively expressive looks and unflinching dedication to his art made him a favorite of David Lynch as well, who cast the actor in Wild at Heart, Twin Peaks: Fire Walk With Me, Twin Peaks: The Return and Inland Empire.

“The great Harry Dean Stanton has left us,” Lynch wrote in a statement eulogizing the actor. “There went a great one. There’s nobody like Harry Dean. Everyone loved him. And with good reason. He was a great actor (actually beyond great) – and a great human being – so great to be around him!!! You are really going to be missed Harry Dean!!! Loads of love to you wherever you are now!!!”

Stanton’s ability to convey more with a vacant, haunted look than most actors could with a Shakespearean monologue won over critics and fellow artists alike, and Stanton’s life offscreen was just as legendary as his impressive list of credits. Seemingly every larger-than-life figure from the 1970’s through today was either an admirer or friend of Stanton’s over his 60 years in the creative world. An artist’s artist, Harry Dean was the kind of guy who made a lifelong friend in Marlon Brando after advising the actor against a poor choice he’d made during the troubled filming of The Missouri Breaks. Stanton was the best man in Jack Nicholson’s 1962 wedding, and then lived with Nicholson for two years after that marriage fell apart. Stanton also was very close with Hunter S. Thompson and sang at the writer’s funeral; Bob Dylan was also a friend—because of course he was.

Stanton, who served in the Navy during WWII before beginning his 60+ year career in the arts, was the subject of two recent documentaries on his life, 2011’s Harry Dean Stanton: Crossing Mulholland and Sophie Huber’s 2013 Harry Dean Stanton: Partly Fiction. There is also an annual film festival dedicated to the actor’s work that takes place in Stanton’s hometown of Lexington, KY at the end of each September.

Artists of all stripes were drawn to Stanton, and the benevolent shadow he cast would appear often in unexpected places. Take, for instance, the part in the documentary Dig! where The Dandy Warhols’ Courtney Taylor-Taylor says of a party their frenemies in the Brian Jonestown Massacre threw: “Harry Dean Stanton even showed up, so it must have been pretty cool.” That sentiment holds true for any film, music or art in general in which Harry Dean Stanton was involved, or any life he touched during his enchanted time on Earth: if Harry Dean Stanton showed up, it was probably pretty cool.

Check out some reactions to Stanton’s passing, as well as a few clips of his work below. Rest in peace Harry Dean.

Harry Dean Stanton had the best line in CHRISTINE: "I'm selling' this shithole and buyin' a condo." Rest in peace, HD. You were great.

Goodbye, Harry Dean Stanton. Every man has your voice. pic.twitter.com/t8odfnx1at 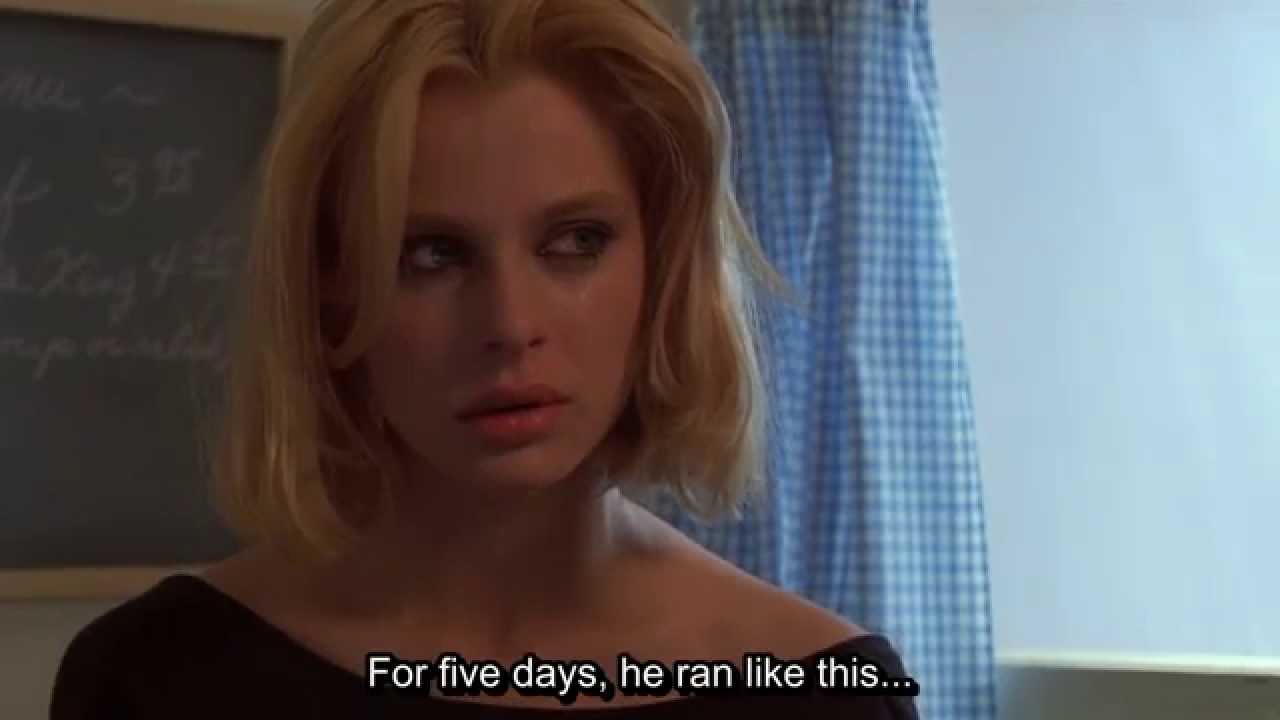 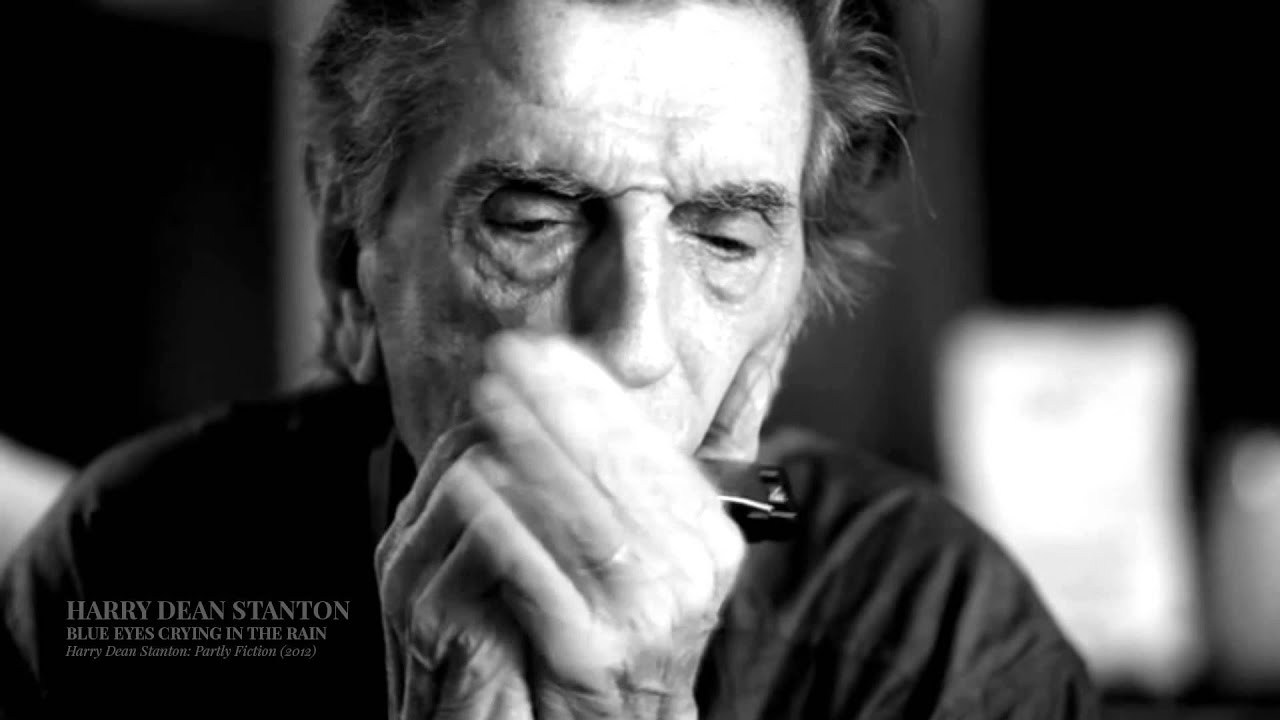 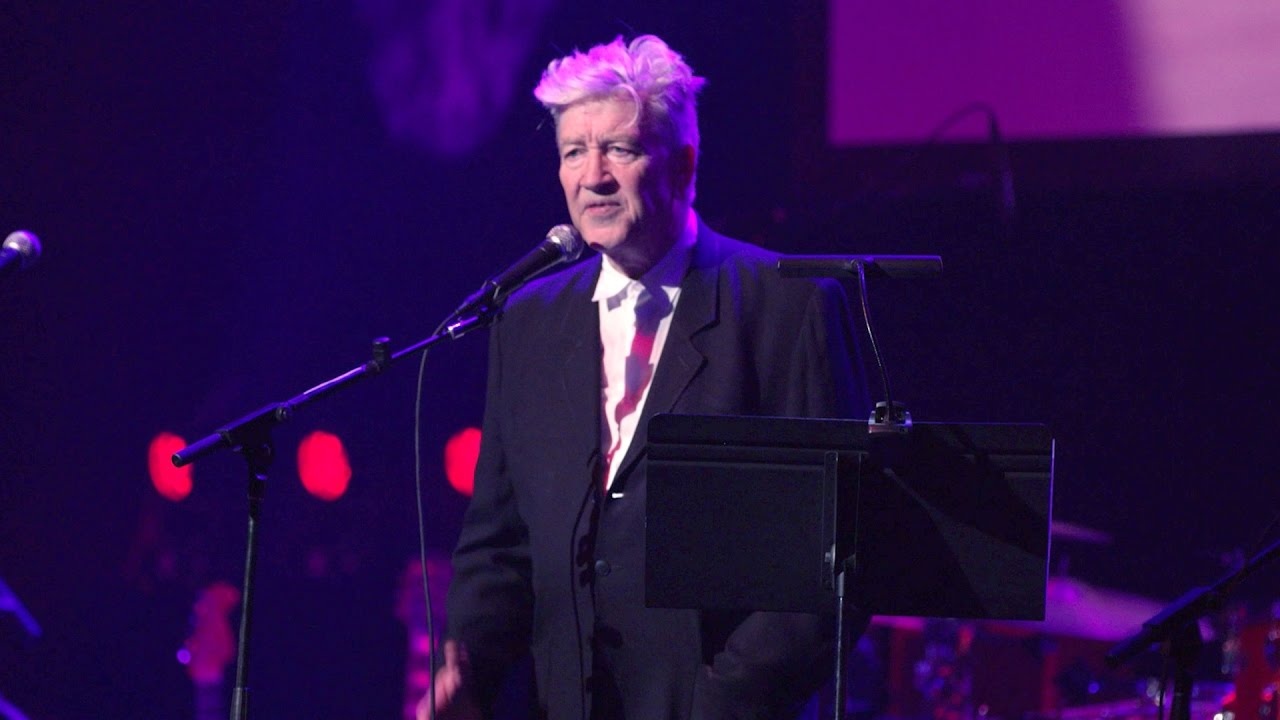