Shelley Berman, a career comedian and actor who earned an Emmy nomination for his role as Larry David’s father on Curb Your Enthusiasm, has died at the age of 92.

Alongside Bob Newhart, Lenny Bruce, and Mort Sahl, Berman was a trailblazer in the early years of standup comedy, an observational comic who earned acclaim for his self-deprecating routines. His comedy albums earned him three gold records and he won the first Grammy Award for a non-musical recording.

Berman parlayed his early success into a bevy of roles across the entertainment circuit. He appeared in Broadway productions ofThe Odd Couple, A Family Affair, and Damn Yankees. He showed up on TV episodes of The Twilight Zone, The Mary Tyler Moore Show, L.A. Law, and even Friends, playing Rachel’s boss at Fortunata Fashions. He also had memorable film roles in 1964’s The Best Man alongside Henry Fonda and 1967’s Divorce America Style alongside Dick Van Dyke and Debbie Reynolds, as well as in more recent films like Meet the Fockers.

For a modern audience, he’s perhaps best known for playing Nat David, the father of Larry David, on HBO’s Curb Your Enthusasiam. He made sporadic appearances on the show beginning in 2002, culminating in the nomination of an Emmy Award in 2008.

Berman passed away Friday morning due to complications from Alzheimer’s. He had been in hospice care and “slipped away peacefully, in his sleep, with no pain,” according to a note published to Facebook. 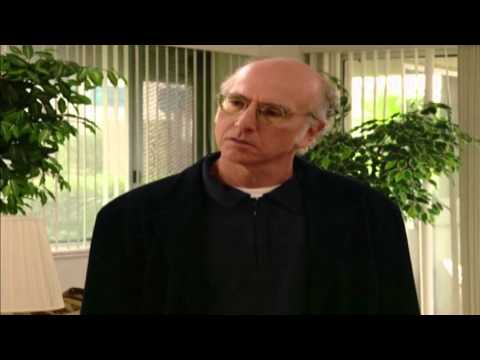 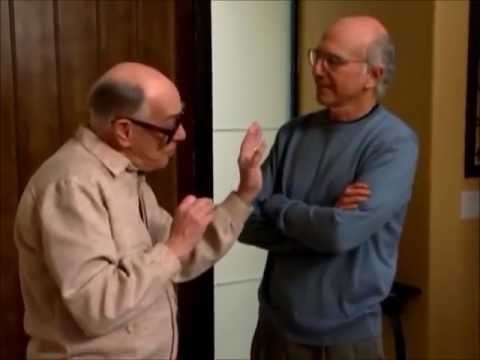 R.I.P. Shelley Berman, Larry David's TV dad has died at the age of 92