Sampha’s debut album, Process, was already one of our favorites of the year so far, and now its received another major accolade. The record has won the 2017 Mercury Prize, the annual award for the best album in the United Kingdom and Ireland.

The London soul singer born Sampha Sissay beat out the likes of The xx (I See You,) alt-J (Relaxer), Glass Animals (How To Be A Human Being), Ed Sheeran (÷), and Kate Tempest (Let Them Eat Chaos) for the award. Highly anticipated before its release thanks to Sampha’s years working with artists such as Drake and Frank Ocean, Process was written after the passing of Sampha’s mother, Binty. “It was never my intention to write an album,” he said. “But one day I woke up and I had that selfish desire.”

A panel of judges that included Marcus Mumford, Jessie Ware, Ella Eyre, Radio 1’s Clara Amfo, and jazz musician Jamie Cullum voted on the winner during what they called their “longest deliberation ever in the history of the prize.” Sampha now joins the ranks of musicians like Arctic Monkeys, The xx, Pulp, PJ Harvey, Portishead, James Blake, Primal Scream, and Antony and the Johnsons as winners of the Mercury Prize. Skepta took home the honors in 2016, topping the likes of David Bowie and Radiohead in the process.

The entire ceremony was broadcast on the BBC and can be watched here, including Sampha’s performance of the touching “(No One Knows Me) Like the Piano”. Below, find a clip of Idris Elba awarding Sampha the prize followed by his acceptance speech. 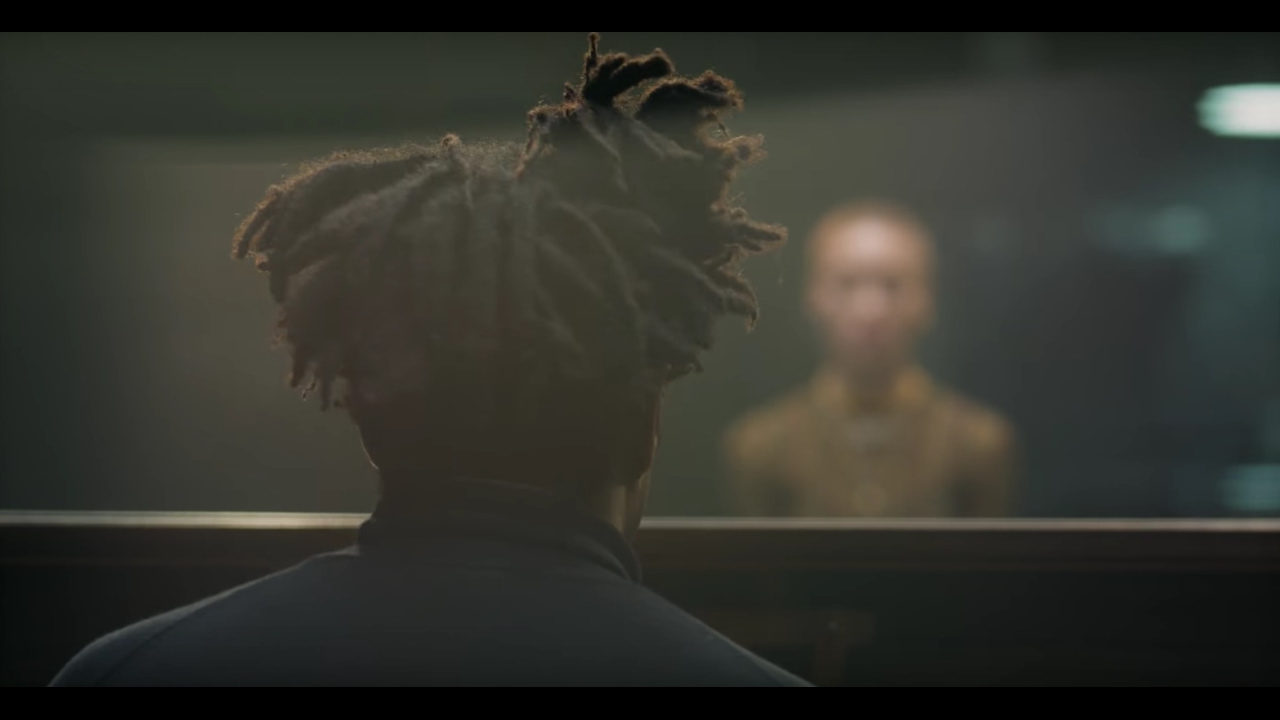