Throughout countless episodes, Broad City character Abbi Abrams (portrayed by Abbi Jacobson) has perpetuated the lie that one of her clients at her gym is country superstar Shania Twain. On this week’s installment of the Comedy Central series, that fib became a glorious reality with Twain guesting as a Soulstice gym customer.

During her appearance, the musician attempts to skip out on her workout in order to watch Friends and brainstorms a handful of song ideas (sounds like my idea of an “athletic” trip to the gym). However, the episode’s best moment came when Twain sang her 1997 hit “You’re Still the One” while Abrams and her beau, fellow Soulstice employee Trey, get it on in a locker room. Now that impresses me much.

“She was so funny,” the show’s Ilana Glazer said of Twain in a behind-the-scenes video. “She was so down to play with herself as an icon.”

Watch a few clips below. Head here to watch the whole “Twaining Day” episode (scroll to the 18:47 mark). 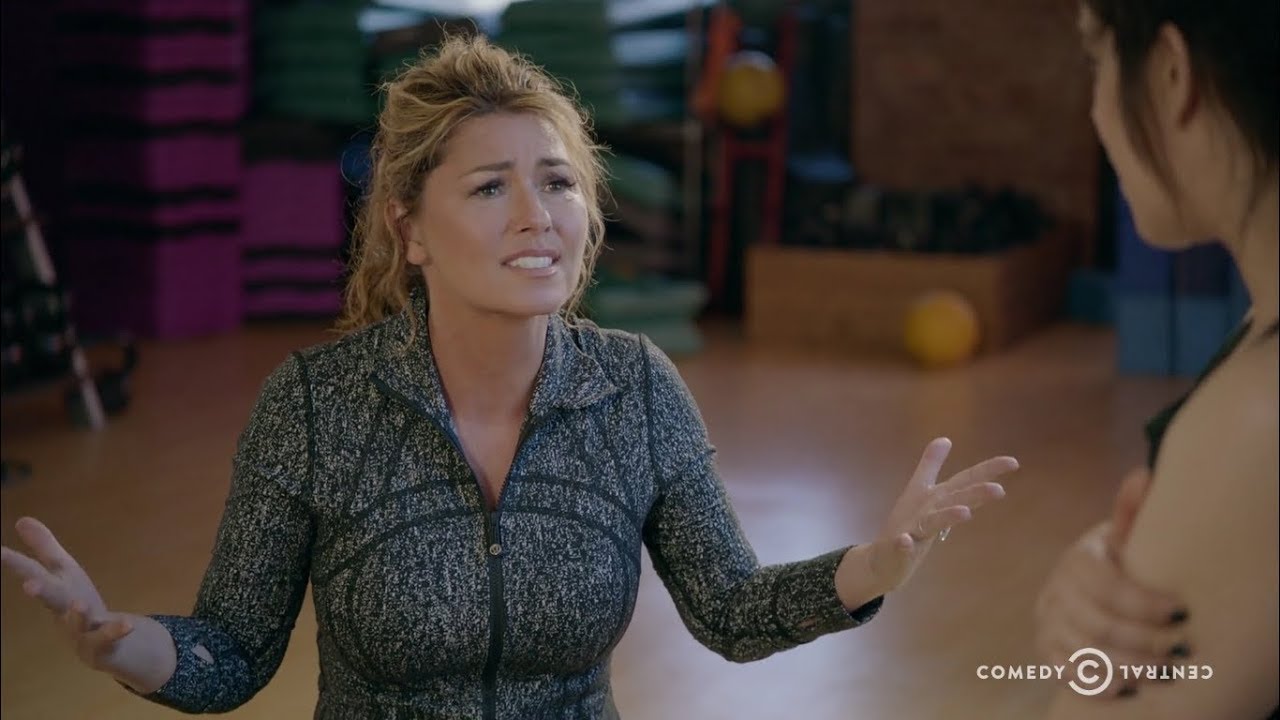 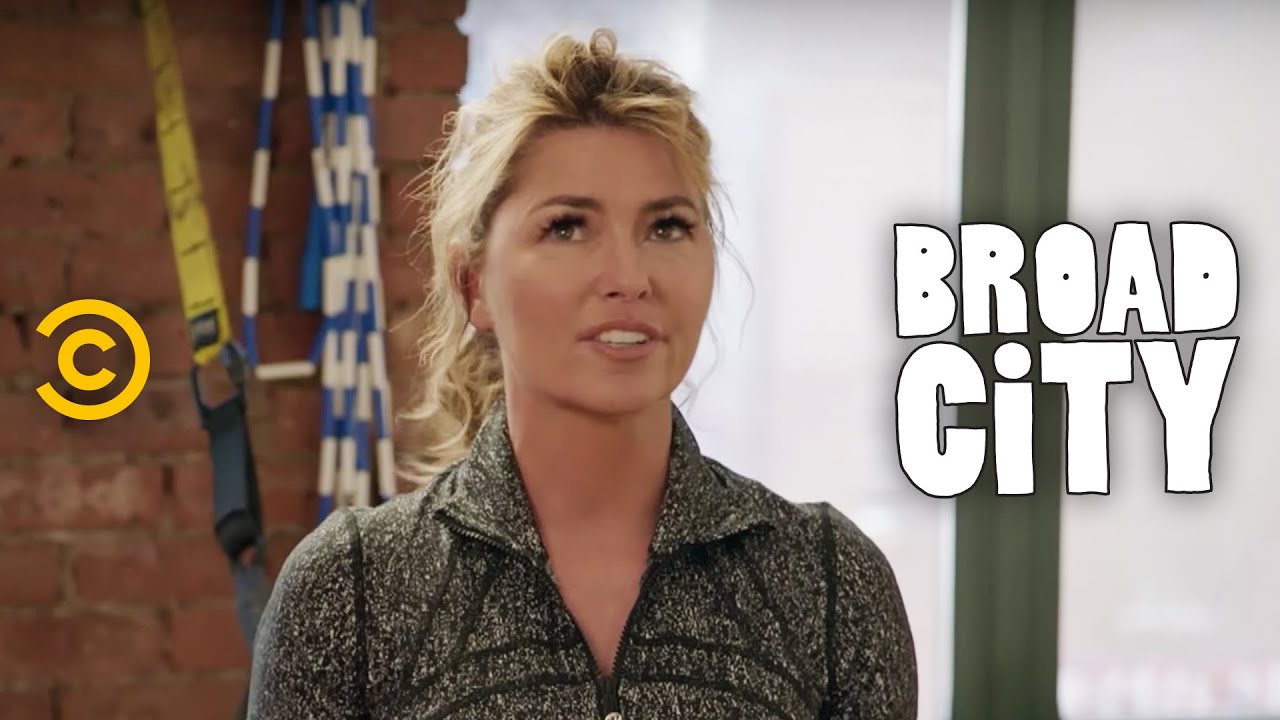