For the first time since the death of frontman Chester Bennington, the surviving members of Linkin Park will reunite for a one-night tribute concert taking place at the Hollywood Bowl on Friday, October 27th.

A pre-sale for tickets begins Tuesday, September 19th, with a general on-sale following on Friday, September 22nd. Each member of Linkin Park intends to contribute their fees from the event to Music For Relief’s One More Light Fund in memory of Bennington.

Along with the announcement of the tribute concert, Linkin Park have shared a new video for “One More Light”, the title track to their 2017 album. Directed by Linkin Park’s Joe Hahn, and longtime band videographer, Mark Fiore, the video collects both professional and fan-shot footage of Bennington. Watch below.

Though not originally planned to be released as a single, “‘One More Light’ was written with the intention of sending love to those who lost someone. We now find ourselves on the receiving end,” explained Linkin Park’s Mike Shinoda in a statement. “In memorial events, art, videos, and images, fans all over the world have gravitated towards this song as their declaration of love and support for the band and the memory of our dear friend, Chester. We are so very grateful and can’t wait to see you again.” 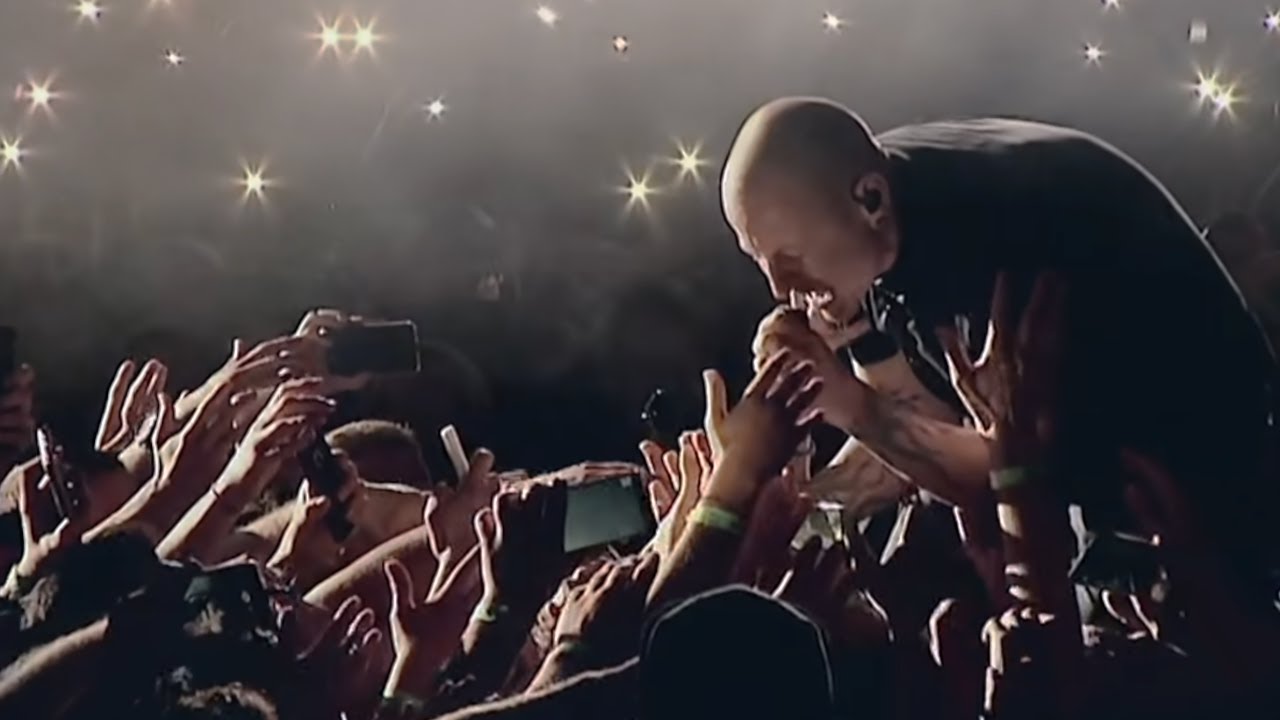