It was fun going to the movies 30 years ago. Whether you loved drama, action, horror, or comedy, there was always something to find at the theater, and it was all original, especially when it came to genre films. Veteran filmmakers like Richard Donner, John McTiernan, and Paul Verhoeven were recalibrating the modern action film, while hungry visionaries such as Sam Raimi, Kathryn Bigelow, and Clive Barker were dreaming up new ways to scare audiences out of their seats. It was a very transitional time for the industry, both on the screen and behind the scenes, and this list captures that evolution.

Because really, all the talent behind every film on this list went on to do exceptional things or left a legacy that continues to impact the culture of cinema to this day. There’s the debut of young screenwriting champ Shane Black and the penultimate film by Stanley Kubrick. There’s a young Christian Bale earning his chops with Steven Spielberg and a wise Sean Connery mentoring a naive Kevin Costner. There’s a pair of dancing lovers for the ages and a pair of misfit comics trying to get home for the holidays. In between and all around are movies demanding your attention, your popcorn, and your love. 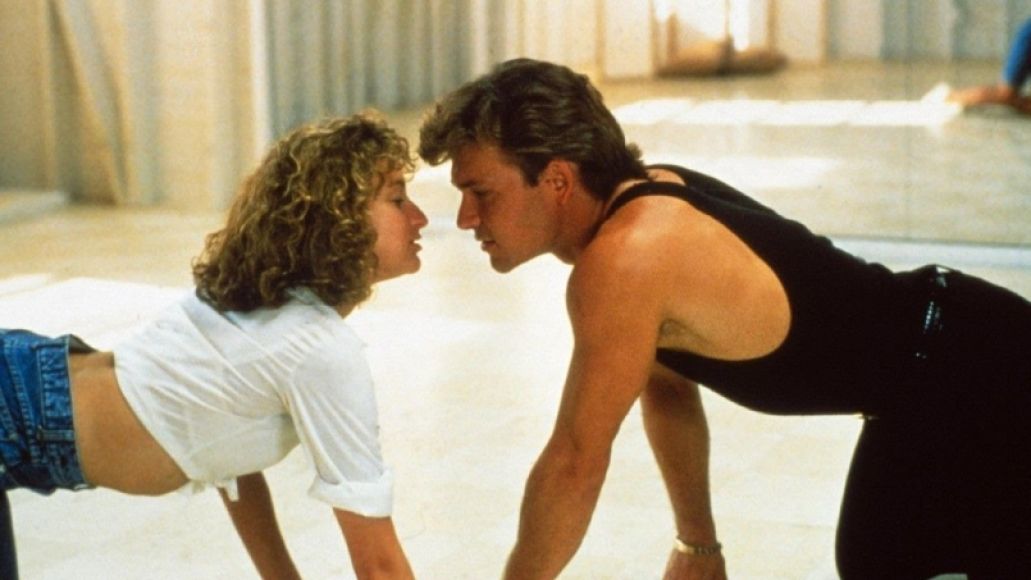 Yeah, yeah, we know. From the clothes to the dancing to Bill Medley and Jennifer Warnes’ iconic soundtrack duet “(I’ve Had) The Time of My Life”, there’s virtually nothing about Dirty Dancing that fails to positively exude cheese. But we’d be remiss to assemble a list of classic ’87 movies without one of the most widely beloved films from that year, one immediately recognizable to even those who don’t watch many movies, if any at all. Patrick Swayze and Jennifer Grey made their names on the dance-centric piece of late-summer escapism, even if their on-set chemistry may have ebbed and flowed dramatically through the film’s production, and the climactic lift has become so synonymous with exaggerated romance that it’s still known as the move from Dirty Dancing to all who’ve attempted it. Sure, it’s an exaggerated melodrama full of era-specific kitsch and far, far more time spent on an abortion subplot than you probably remember, but that plot is handled with unusual respect for the era, the onscreen chemistry between the leads smolders, and it’s the kind of feel-good movie that stands the test of time for many viewers. 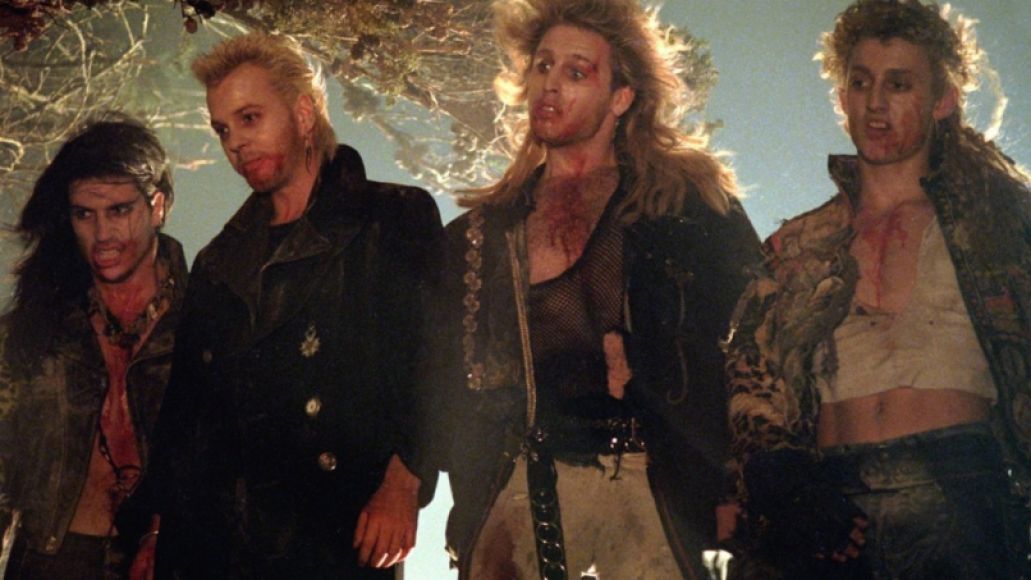 Long before Twilight, one film decided to take a highly logical yet under-explored concept (at the time) and run with it: What if vampires were cool? And we’re not just talking about get-the-girl cool. We’re talking Jim Morrison poster hanging in your cave, checkin’ out shirtless saxophone bands, and bonfires at the beach cool. We’re talking about Kiefer Sutherland and Bill from Bill and Ted’s Excellent Adventure cool. But where many of the aspects of The Lost Boys serve as a relic, right down to the casting of both Coreys, Haim and Feldman, the film’s joyous blend of horror and humor serve as a roadmap for many of the great genre skirters that would follow. Holding the film together are a number of memorable performances, including the always sturdy Dianne Wiest as a mother dipping her toes into dating and Jason Patric in his star-making turn as vampire protagonist. And while the story of a family that moves to a new town that happens to be the murder capital of the world is inviting enough, really the movie excels when it’s resting on its attitude and world-building. It carefully decodes its rules for being a vampire, so when the climactic scenes and big reveals come by the end, the action can speak for itself. Also, bonus points for managing an all-time iconic movie poster. After The Lost Boys, vampires would regularly appear as cool-guy outsiders, but the possibility of joining them rarely felt this attractive. –Philip Cosores

23. The Witches of Eastwick 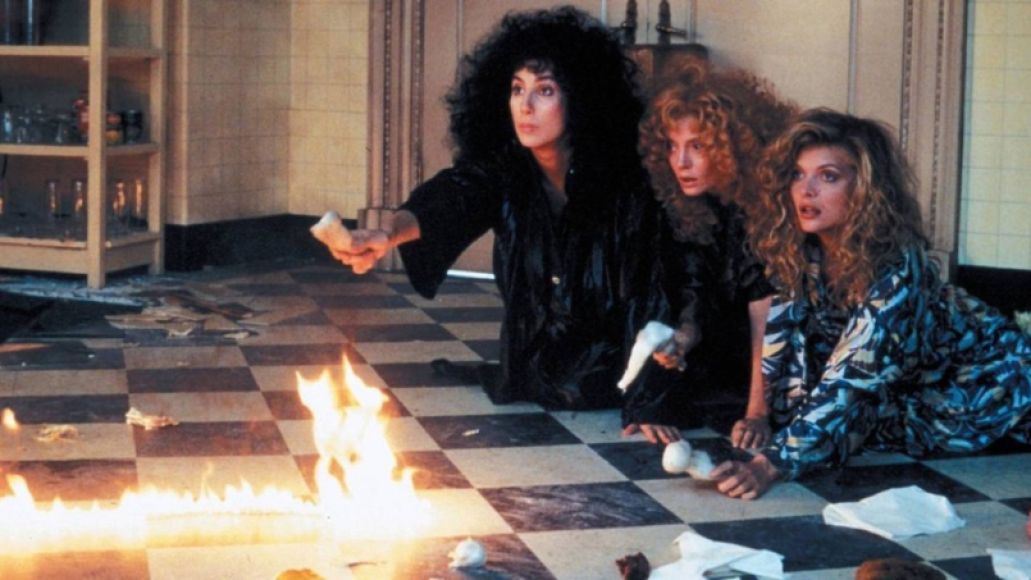 In a more considered age of criticism, talk of how poorly so many ’80s films have aged tends to be a recurrent topic of conversation. The gender politics, the special effects, the frequently more exaggerated performances; you name it, it’s derided by someone. The Witches of Eastwick, by contrast, may lean into its campy indulgences and its excessive visual flourishes alike, but George Miller’s film about an unwitting coven of friends in Rhode Island is one of the few that may actually play better now than it once did. With Jack Nicholson as Daryl Van Horne, the central devil of the protagonists’ dreams, Miller constructs a modern kind of horror: a handsome, silver-tongued man who knows how to get exactly what he wants, whenever he wants it, on little more than a whim. But when he’s tasked with taking on Cher, Susan Sarandon, and Michelle Pfeiffer at once, as women smart enough to see through his deceptions? He never stood a chance. — Dominick Suzanne-Mayer
__________________________________________________________ 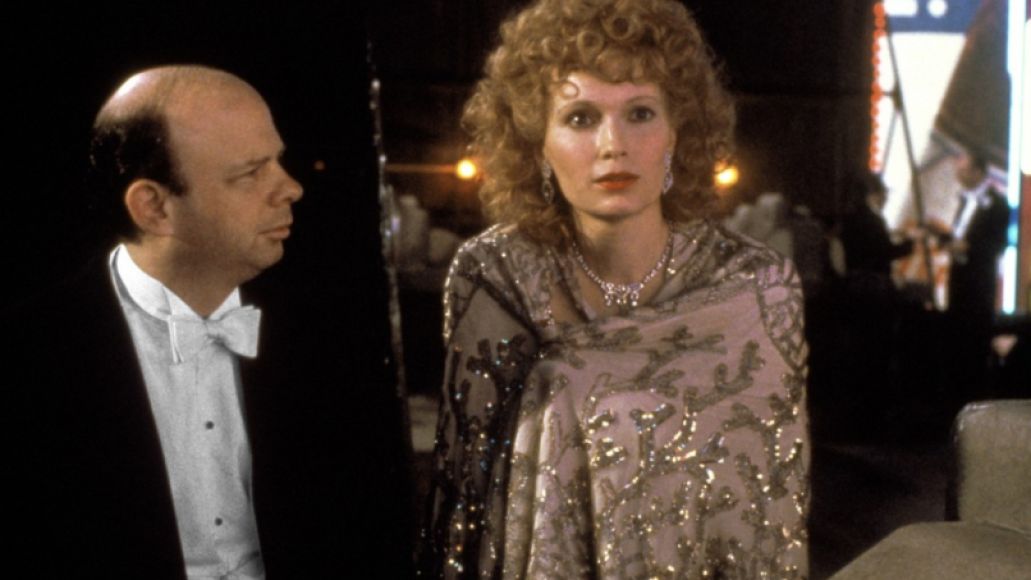 Sandwiched between September and Hannah and Her Sisters, Radio Days doesn’t hit as heavy on the grandiose pathos, but delivers a homespun nostalgia that packs just as much of a punch in miniature. In the film, Woody Allen tells of his childhood obsession with radio stars, sharing the vision of his youth for all to see. It helps, of course, that he was able to recruit a cast filled with the likes of Mia Farrow, Jeff Daniels, Larry David, and Diane Keaton to make it all possible. Though the film tells a relatively small story, Allen makes it feel massive, a living tall tale blown up to fit a screen even larger than the young Allen could have ever imagined. Though he’d done plenty of work exploring his own biography, Radio Days is by far the most powerful and engaging of that subset of the legendary filmmaker’s career.–Lior Phillips
__________________________________________________________ 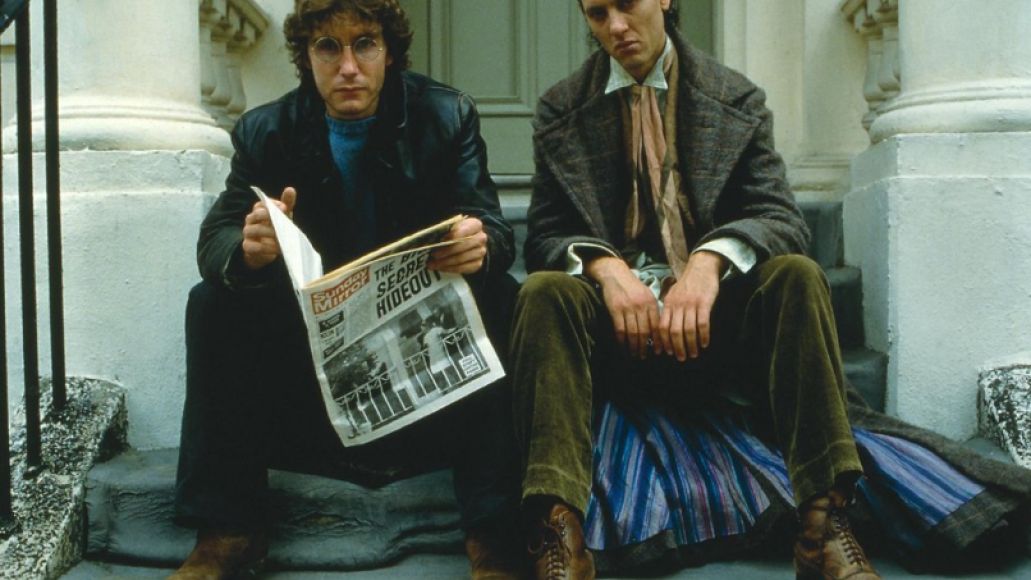 Not long after its release, Withnail and I quickly gained cult status, likely because there are so many people who have both been drunk at some point and laughed at the very fact of existence. The blacker-than-black comedy is the kind of film that can derive as much emotional resonance from a particularly grimy bottle of red wine as it can a hopeless character quoting Hamlet. Richard E. Grant and Paul McGann shine as the title characters, downing glass after glass of alcohol (not to mention a shot of lighter fluid) and making each oppressive day feel a little more gray than the last. Even more insane? The story is largely autobiographical, adapted from a script by director Bruce Robinson. No wonder all the gritty lows, unending benders, and existential inanity come across so naturally. Even better, Grant is allegedly a non-drinker. I guess that’s proof of the importance of writing. –Lior Phillips
__________________________________________________________