After more than 15 years together, Wild Beasts announced yesterday that they were calling it quits. Now, the UK indie rockers have detailed how they plan to take their final bow: with a new EP called Punk Drunk and Trembling and a trio of last-ever shows set for early 2018.

Punk Drunk and Trembling collects three rare tracks that originated during the sessions for the band’s most recent album, 2016’s Boy King. There’s “Maze” and “Last Night All My Dreams Came True”, which were both previously only available on the deluxe vinyl version of the LP; the third song, the EP’s title track, is also an “uncovered gem” and can be heard down below.

“It was never designed to be our parting song but in many ways it’s fitting because it’s the most highly evolved song of all of ours,” Wild Beasts singer Hayden Thorpe tells NME. “It’s a song that started in fragments around the first album and it’s taken the entire journey of our career to come to the fore.”

The Punk Drunk and Trembling EP is due out via Domino, digitally October 20th and on limited vinyl November 17th. As for Wild Beasts’ final shows, they have three gigs lined up in the UK for February. Tickets for these will be available for pre-sale via the band’s website on Wednesday, September 27th from 9 a.m., general sale from 9 a.m. on Friday, September 29th. 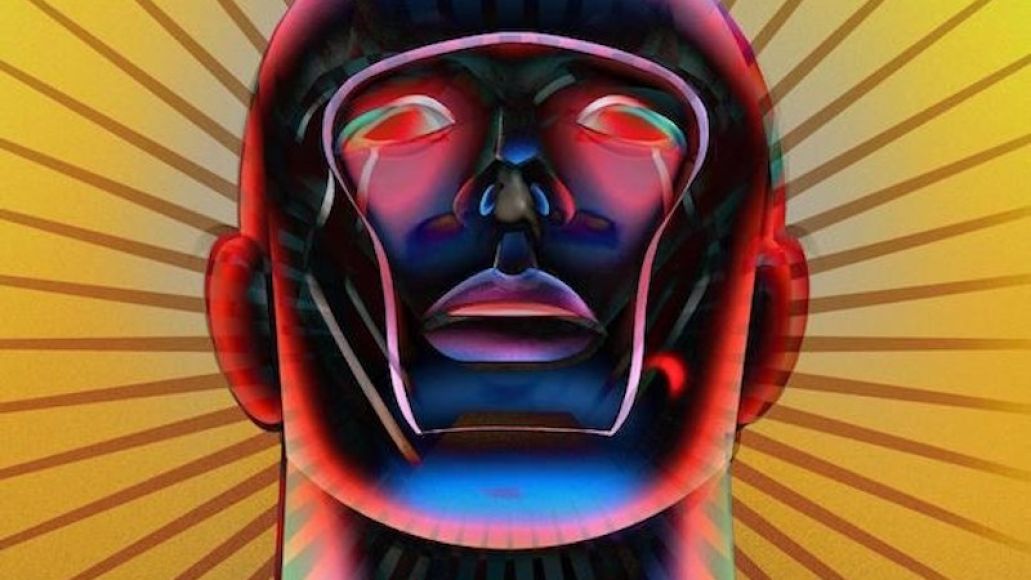