In a statement posted to Facebook, the band wrote, “The four of us have decided, for our own reasons and in our own ways, that it is now time to leave this orbit. We’re care takers for something precious and don’t want to have it diminish as we move forward with out lives.

The band is planning to “celebrate” its legacy with “further announcements” to come. 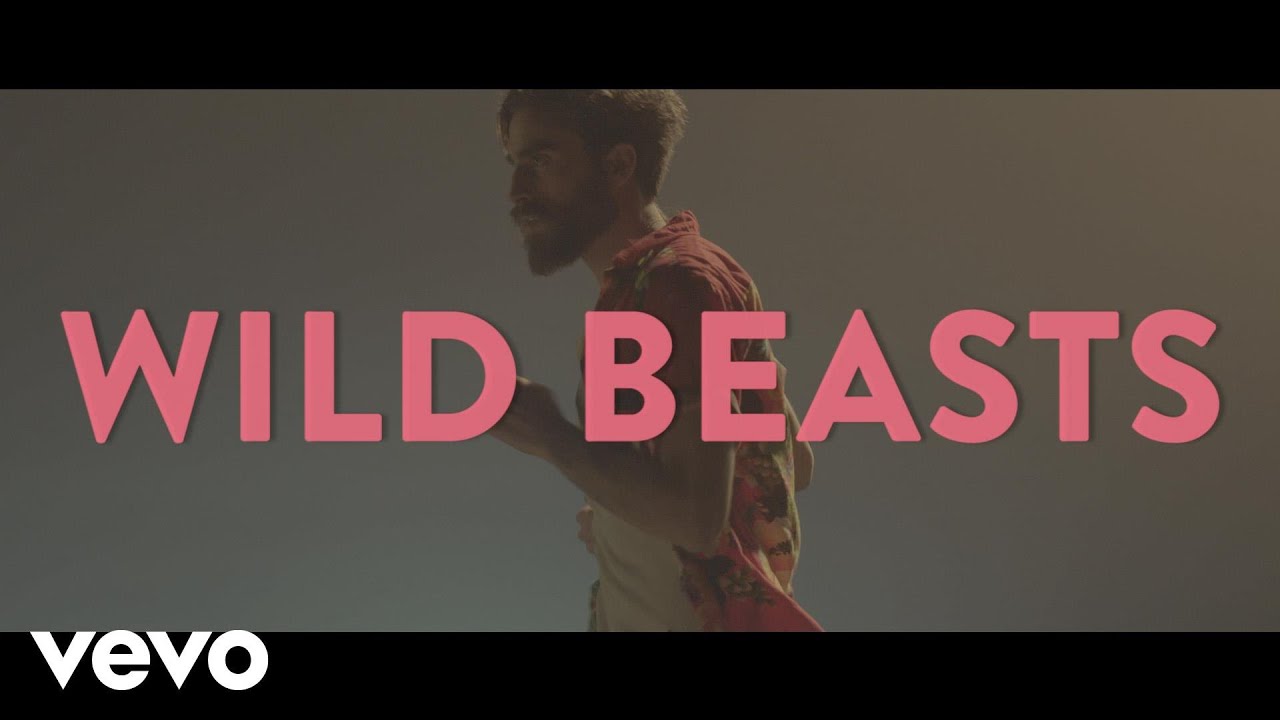 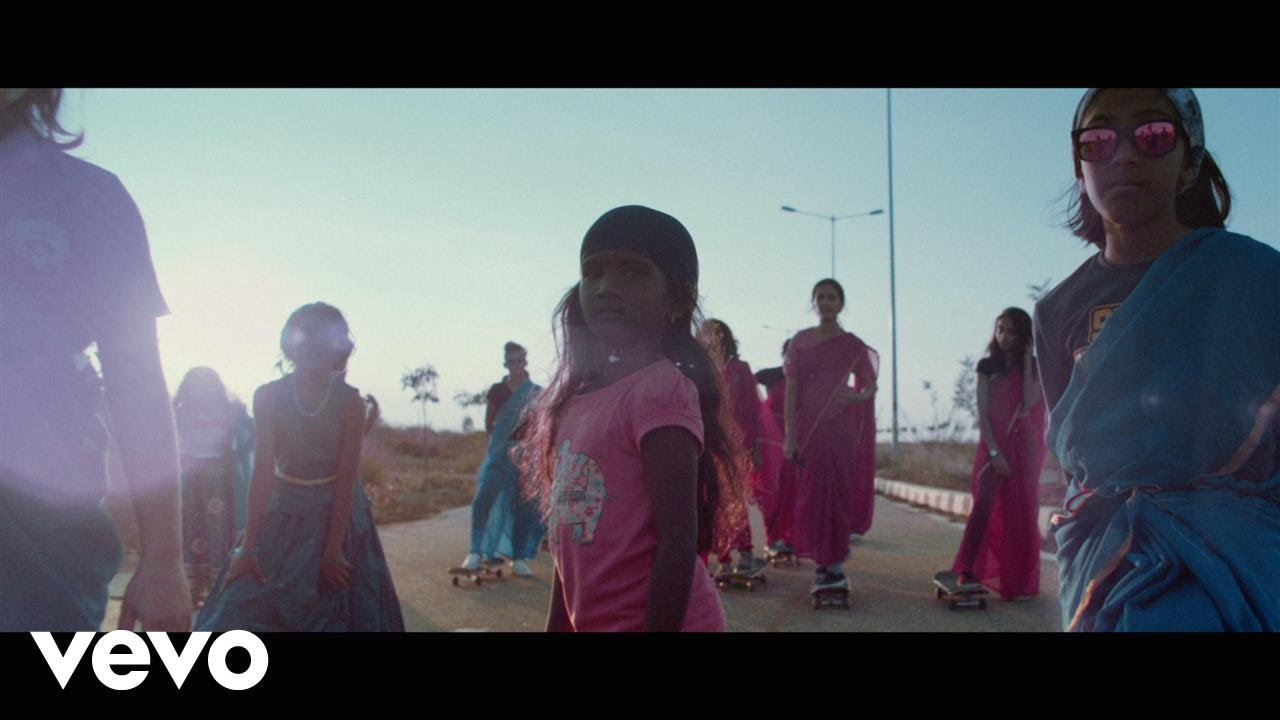 Wild Beasts are breaking up