Following a five-year association with Beach Goth, The Growlers are launching an even bigger, more badass festival of their own: The Growlers Six Festival. Set for October 28th-29th at the LA Waterfront in San Pedro, CA, the festival features one hell of a lineup curated by The Growlers themselves, who will headline both nights.

To help you celebrate this next evolution of The Growlers’ festival experience alongside them, we’re giving away six (6) pairs of GA passes to three (3) lucky winners. To enter, simply fill out the widget below, 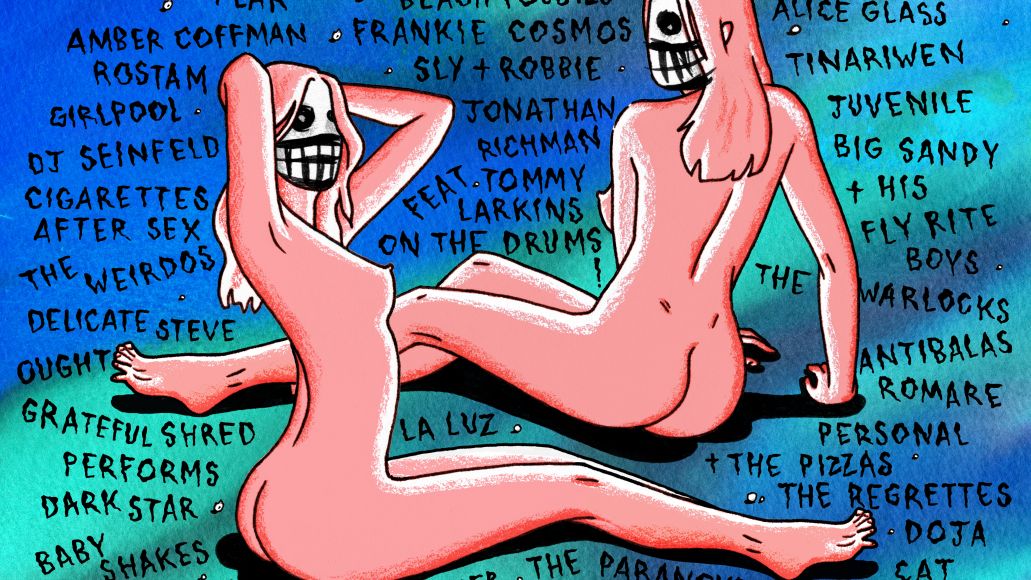