Today marks the release of Okovi, the new album from Zola Jesus. Apple Music and Spotify users can stream it in full below.

After a go with Mute Records for her 2014 album, Taiga, the gothic pop artist born Nika Danilova has returned home to label Sacred Bones for the follow-up. Her fifth full-length overall is said to echo her early work released on the label, the music “written in pure catharsis” and its sound “heavy, dark, and exploratory.”

As Danilova explained in a lengthy yet poignant statement, the LP serves as “a profound meditation on loss and reconciliation,” following a number of personal tragedies in her life over the years:

“Last year, I moved back to the woods in Wisconsin where I was raised. I built a little house just steps away from where my dilapidated childhood tree fort is slowly recombining into earth. Okovi was fed by this return to roots and several very personal traumas.

While writing Okovi, I endured people very close to me trying to die, and others trying desperately not to. Meanwhile, I was fighting through a haze so thick I wasn’t sure I’d find my way to the other side. Death, in all of its masks, has been encircling everyone I love, and with it the questions of legacy, worth, and will.

This album is a deeply personal snapshot of loss, reconciliation, and a sympathy for the chains that keep us all grounded to the unforgiving laws of nature. To bring it to life, I decided to enlist the help of Alex DeGroot, who has been the only constant in my live band and helped mix the Stridulum EP back in 2010. It will be released on Sacred Bones, the closest group of people I’ll ever have to blood-bound family.”

Speaking of the Stridulum EP, today also marks the release of her Stridulum album, a collection featuring the two Zola Jesus EPs from 2010, Stridulum and Valusia.

Danilova will support the new LP with a North American tour that launches next week.

In her glowing B+ review of the album, Consequence of Sound’s Nina Corcoran writes, “Zola Jesus reaches a profoundly synthesized musical point and lyrical arch on Okovi that leaves you breathless come the end.” 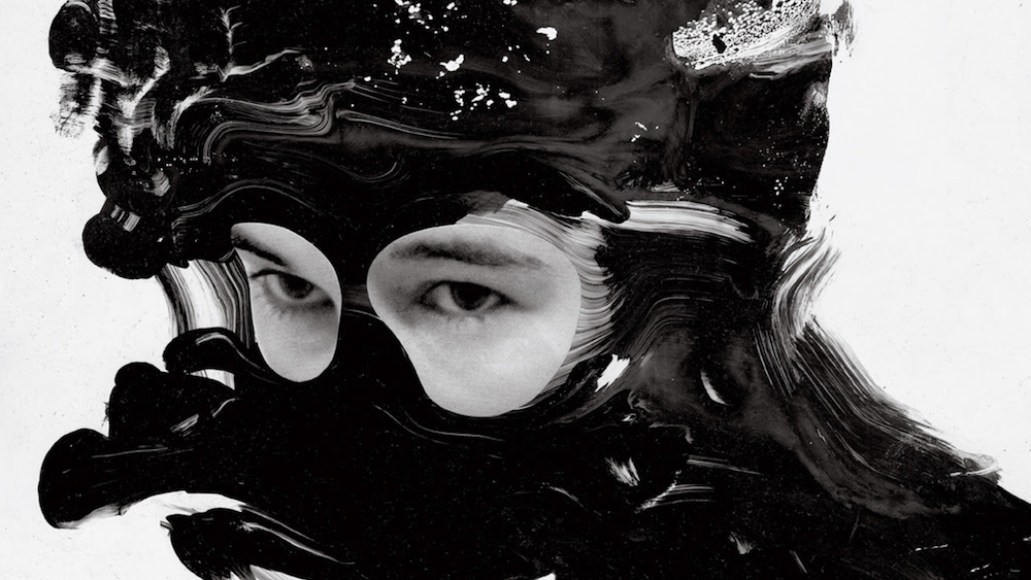