The High Numbers. Sigma 6. Tom & Jerry. Angel and the Snake. The Golliwogs. Tony Flow & the Miraculously Majestic Masters of Mayhem. Do these sound like Hall of Fame bands? Of course not. They sound like bands gearing up to compete in a Battle of the Bands competition, with the prize being an opening slot for some ‘70s band where the only original member left is the backing vocalist. But Hall of Famers they became, at least after they shed those hideous names and landed on something decent and memorable.

Great bands do have to start somewhere, though. Few acts land on an iconic band name like The Clash or Nirvana without running through a few stinkers first. To be fair, though, not every original band name is cringe-worthy. For every Polka Tulk Blues Band, we’re bound to come across a name like The Hype or The Quarrymen, memorable names that might not have been as iconic, but definitely didn’t earn the eye-roll that other names did. And maybe, just maybe, there are some bands out there that got it right the first time around, only to throw common sense away and go with something completely absurd.

We went through the original band names of hundreds of popular bands and pulled out 10 that are actually quite good. For curiosity’s sake, let’s take a look at how those names match up against what we now know the groups by and see who got it right, who got it wrong, and who would have won either way.

The Band vs. The Hawks 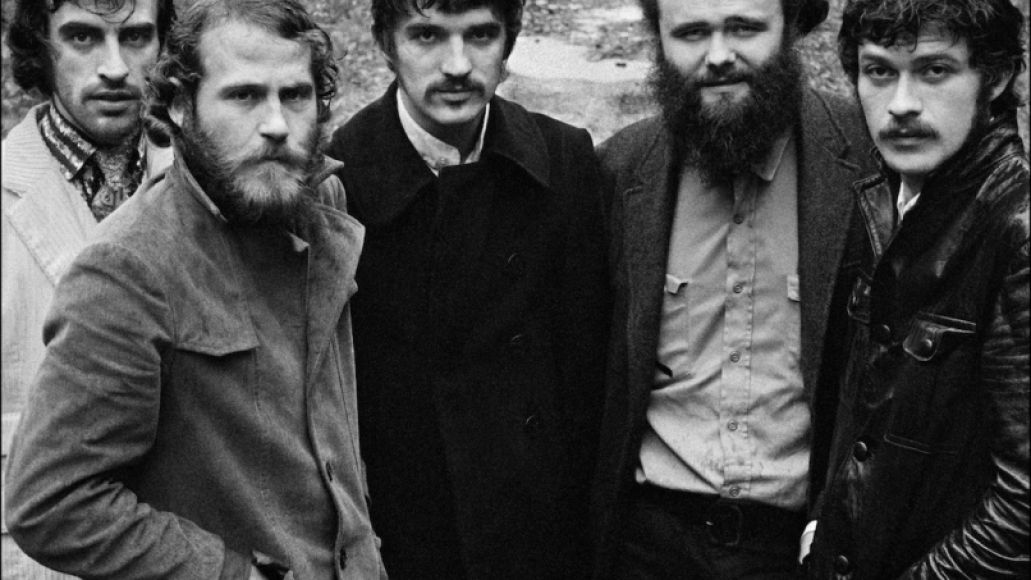 Let’s start with one of the more iconic band names out there: The Band. A perfect group name if there ever was one, I wonder how many bands at the time kicked themselves when they realized they could have gotten away with a name as fundamental as The Band. Their tenure as Bob Dylan’s backing group is well-documented, but it was their time spent supporting another musician, rockabilly artist Ronnie Hawkins, that gave them their first name in music: The Hawks. Keep in mind, this is the early ‘60s, and it seemed you couldn’t go wrong with using an animal for your band name. The Turtles, The Monkees, The Stone Ponies; hell, you could get away with naming yourself after an insect like a cricket or beetle and become a legend. Avian names were quite the rage, too, from The Flamingos and The Penguins to The Yardbirds and The Byrds, giving The Hawks an easy in to the music industry. Still, legends forge their own path, and it wouldn’t be long before Levon and the boys separated from Hawkins and began trying out other names like Canadian Squires. Before they knew it, they were The Band, a group so great they needed no description or moniker. Even if The Hawks was a great band name left unexplored in the pantheon of rock music, nothing beats being known by all as just The Band. 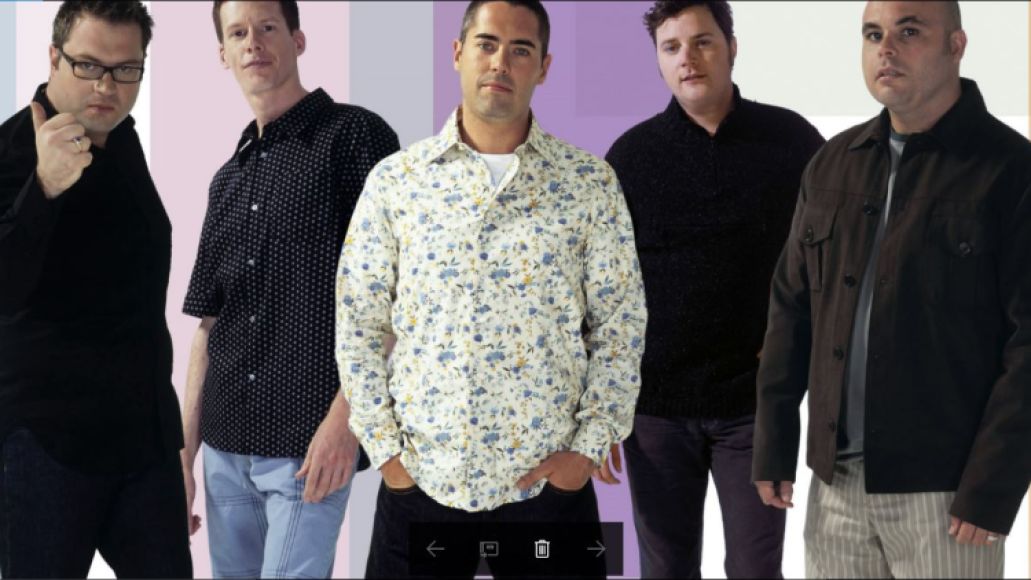 Long before “Chickity China the Chinese chicken” became a renowned lyrical gem, Barenaked Ladies were a band without a concrete name struggling to make it in the Scarborough, Ontario, bar scene. And then it hit them, a stroke of brilliance that pre-dates P.C.U.’s Everyone Get Laid band name by at least six years: change the band name to Free Beer. People will show up in droves expecting to get wasted and instead be given songs about Yoko Ono and the 9th Grade that are so great it makes them forget all about the false promise of unrestricted booze. Solid plan, right? No? Well, technically, yes, since all they did was change the promise of alcohol to exposed females and they were able to keep on chugging along for years to come. Says a lot about what establishments are willing to put up with, huh? Years later, the humor of the name Barenaked Ladies is lost in a sea of bands exploiting gender terms while claiming irony, while Free Beer still seems like a kind of fun-natured band that wants to make their audience say underwear in their songs. Overall, both band names were designed to lure people into their gigs under false pretenses, and since Free Beer doesn’t seem to haplessly profit from a maligned gender, let’s say the harmless fun of Free Beer should have stuck around.

10 Bands Who Changed Their Name and Found Fame