In May, At The Drive In returned with in • ter a • li • a, their first album in nearly two decades. Their comeback year isn’t quite over yet, however, as the rockers have another release up their sleeves.

On Record Store Day Black Friday (November 24th), ATDI will drop an exclusive EP titled Diamanté. The 10-inch vinyl, due out via Rise Records, features three new songs: “Amid Ethics”, “Despondent at High Noon”, and “Point of Demarkation”. It was produced by the band’s own Omar Rodriguez-Lopez and mixed by Johann Scheerer. Recording took place at Cloud Hills Studio in Hamburg, Germany, this past summer.

In a statement, ATDI offered this mysterious message about Diamanté:

“How do you weaponize the insatiable thirst for life among vultures? How do you deprogram the coroner dissecting hiatus ? What light beckons you from the sewers of suggestion? Is your instinct extinct ? Or does it hide in the flash burn of counterfeit automatons? 5 boys with guilty slingshots swaying to the Midwitch Sound. Blinded by the DIAMANTÉ.”

Check out the artwork and tracklist below. Next month, ATDI will kick off a lengthy winter tour, which includes dates alongside Royal Blood and Death From Above. 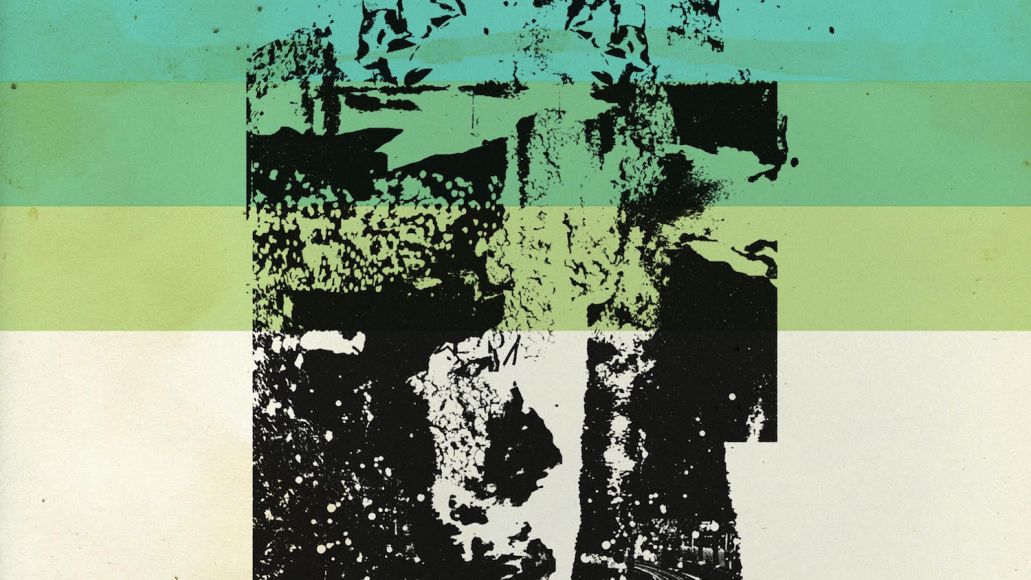 At The Drive In to release Diamanté EP next month