Prior to the September 13th premiere of Broad City’s fourth season, they announced the creative, and hilarious, decision to bleep *gulp* the president’s *shiver* name as though it were the “C word” or the “F word” whenever he was being referenced. In solidarity of what is definitely a fantastic idea, we will refer to this walking handful of crusty ball sac skin as Scrote’n’Tote for the purpose of this post. The Scrote’n’Tote is a crowdfunded novelty backpack made by a guy in Canada that, yes, looks like some nasty balls just out there walking around but, more importantly, looks exactly like our current *gag* president. #Sad

“We got to a point where, in real life, we’re talking about the current administration, talking about [REDACTED], and it sounds so gross like every day saying it so many times and we just didn’t want to share air time,” Ilana Glazer, co-creator of Broad City said about the bleeping decision during the TCA summer press tour held in July. 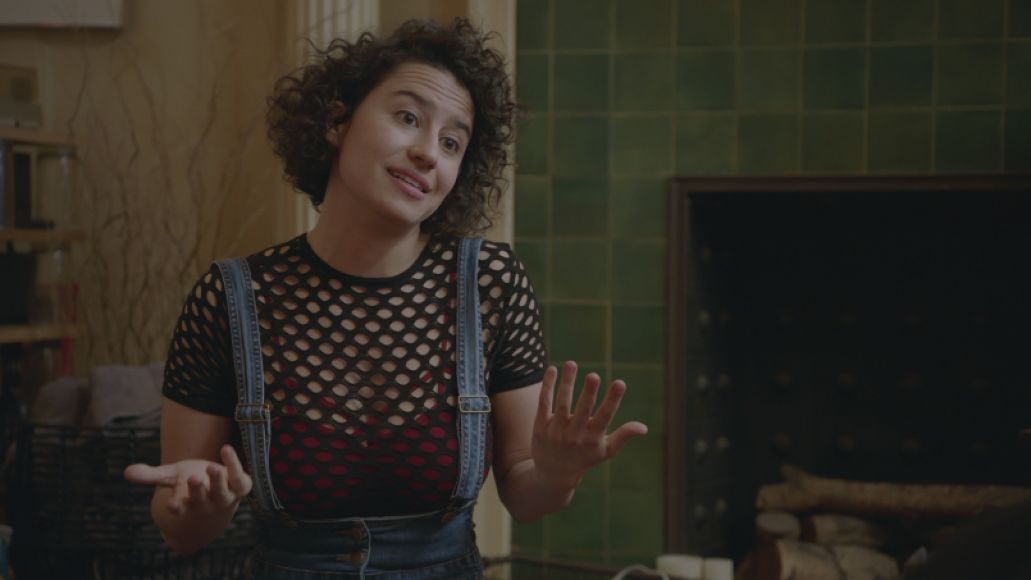 For the first five episodes of the latest season, Scrote’n’Tote has come up in subtle ways with little jabs and camera winks here and there, but episode six, “Witches”, attacks him where it hurts … in the pussy. For someone who boasts about his dominant masculinity and sexual appetites as much as Scrote’n’Tote does, no other being on this planet, or beyond, has the ability to clap a vagina shut with such finality as our current “president.” For almost the entirety of episode six, Ilana Wexler (Glazer) struggles with the fact that she’s had constipation of the crotch since Scrote’n’Tote won the election on November 8, 2016. The fact that she’s also since felt the need to up her anti-depressant dosage hasn’t made her drought any easier to quench.

This is a proof perfect concept to base an episode around, ripe with tweet-able lines like “You’re just a butthole that happens to bleed,” which Ilana yells into her Yoni during an orgasm therapy session — all relatable stuff that falls under the “funny because it’s true” category. In fact, since Scrote’n’Tote hit the campaign trail, similarly related articles have been popping up all over the place, sporting sad-but-true headlines such as “I Haven’t Had Sex In Weeks. I Blame [REDACTED]” via Cosmo; “After The Election I Lost My Sex Drive” via Elle; and “People Are Having Less Sex After The Election” via Vice. 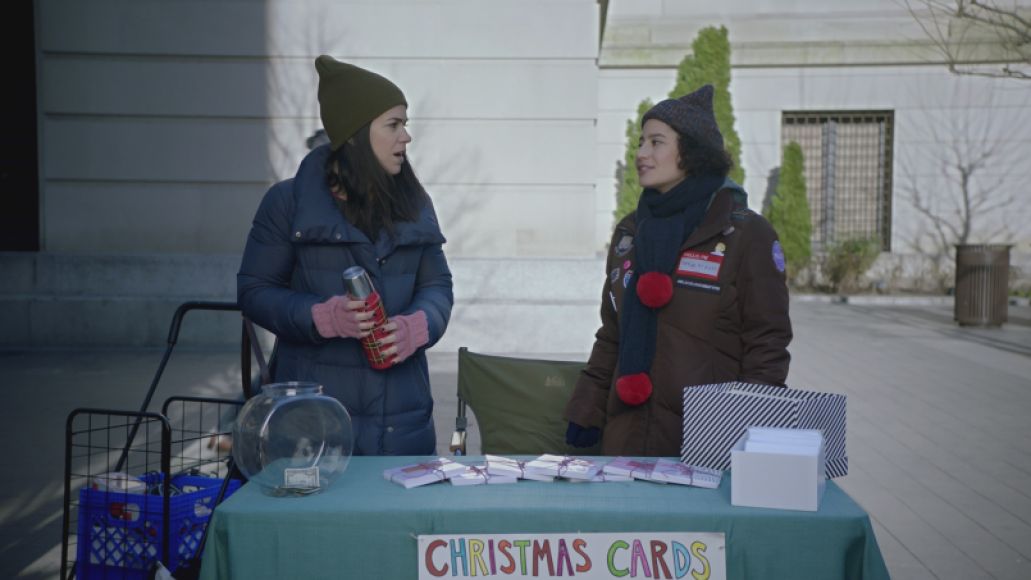 Sure, there have most assuredly been presidents throughout history that did a terrible job of supporting and protecting the citizens of this country. But, has there ever previously been an elected official who has made people want to lock up their genitals and throw away the key? Picture our first president, George Washington, in that iconic painting by Emanuel Gottlieb Leutze, which shows him boldly leading his troops across the Delaware. Now, picture Scrote’n’Tote and imagine how his most noteworthy act would be depicted on canvas. Perhaps as a life-sized orange scrotum blasting a Super Soaker filled with clit deadening gel over the women of this great nation? Seems fitting.

As is the way of Broad City, each episode of each season is careful to give fair and equal consideration to both of the show’s creators, and “Witches” does it in a way that is not only timely and important, but thematically seamless. While Ilana is busy channeling empowering life force into her cooter, her partner-in-friendship-and-creativity, Abbi Abrams (Abbi Jacobson), is wrestling with her own demons as a young woman struggling to cope within Scrote’n’Tote’s terrifying new America. Namely, that women are objects of reproductivity, sexual catcher’s mitts, arm candy, and little else. 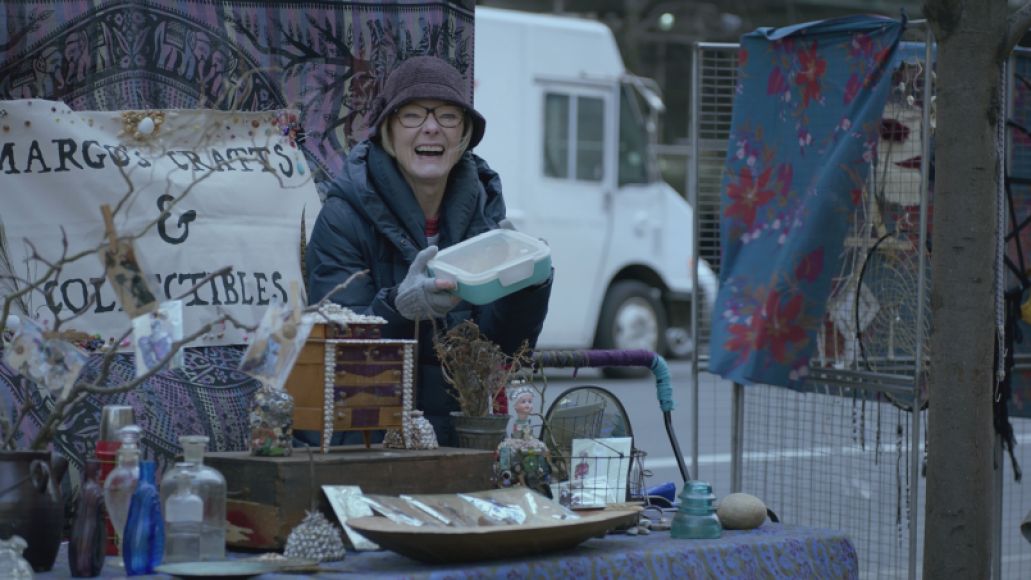 Having sprouted her first gray hair, seemingly overnight, Abbi begins to feel her feminine stock plummeting while Ilana sees the changes in her friend as being something to celebrate. Referencing the springy gray hair on her friend’s head, Ilana hops up and down exalting Abbi for being a “dope and powerful fucking witch!!!!” Abbi responds to this by deflecting and, instead of directly addressing her signs of aging, opts to protest that witches aren’t real, which sets Ilana up with a comeback that someone out there is definitely currently silkscreening onto a tote bag: “If witches aren’t real, then who makes all the kombucha?”

Fuck you, President Scrote’n’Tote. The women of America who are in their right minds wouldn’t touch you to peg you.

Broad City Battles the Voldemort of Vaginas in "Witches"