Django Django are set to return this winter with a new album entitled, Marble Skies. Serving as the follow-up to their 2015 sophomore effort, Born Under Saturn, the 10-track effort is due out January 26th via Ribbon Music.

Three of the band’s members — vocalist/guitarist Vincent Neff, bassist Jimmy Dixon, and synth player Tommy Grace — were joined by Metronomy drummer Anna Prior for the initial recording sessions at Tottenham, London’s Urchin Studios. After 10 days of jamming, they sent the material to drummer/producer David Maclean, who chopped and edited the work until it was ready to become a true album. The foursome reconvened all together at their own studio in north London to produce what became Marble Skies.

As a first listen to what this back-to-basics approach produced, the band has shared the record’s lead single, “Tic Tac Toe”. A frantic art-rock number with echoing notes of psychedelic rockabilly, the track comes with a video directed by Maclean’s brother John, also known for helming Slow West. The clip follows one man as he experiences all the simple joys of an beachfront boardwalk, from playing in arcades to cheap amusement rides to good ol’ fish and chips. “The film could be about the fading era of the beach arcades, time moving too fast, love and games, horror and happiness,” says the director, “but it is actually about a man who needs to go buy a pint of milk to make a cup of tea.” 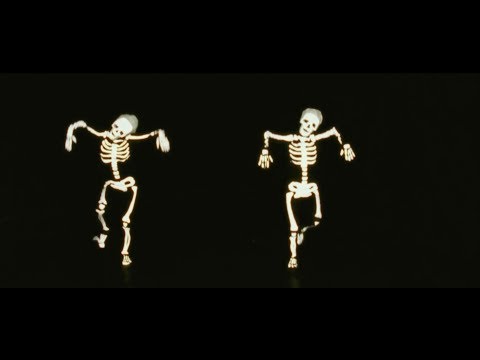 Pre-orders for Marble Skies are going on here. Find the album art and tracklist ahead. 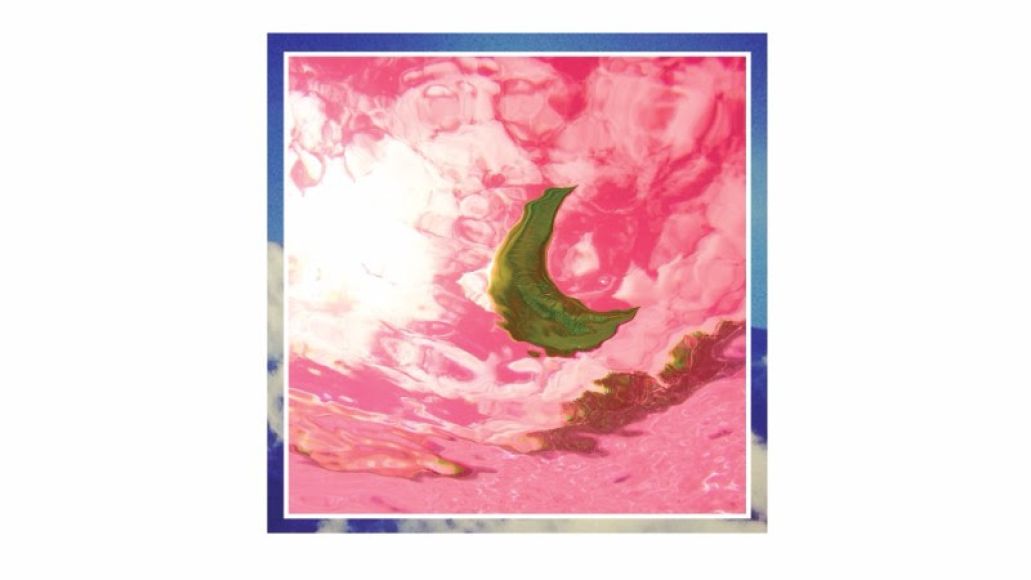