CoSigned Australian rock group DMA’s got off to a strong start in 2016 with their excellent debut album, Hills End. Today, the trio has returned with a new song, “Dawning”.

The soaring track is propelled by strumming guitars and shows off the knack for catchy melodies and layered harmonies for which DMA’s became known. It’s a promising preview of the young group’s next album, which they’ve been teasing on the social media since last month. Hear it below. 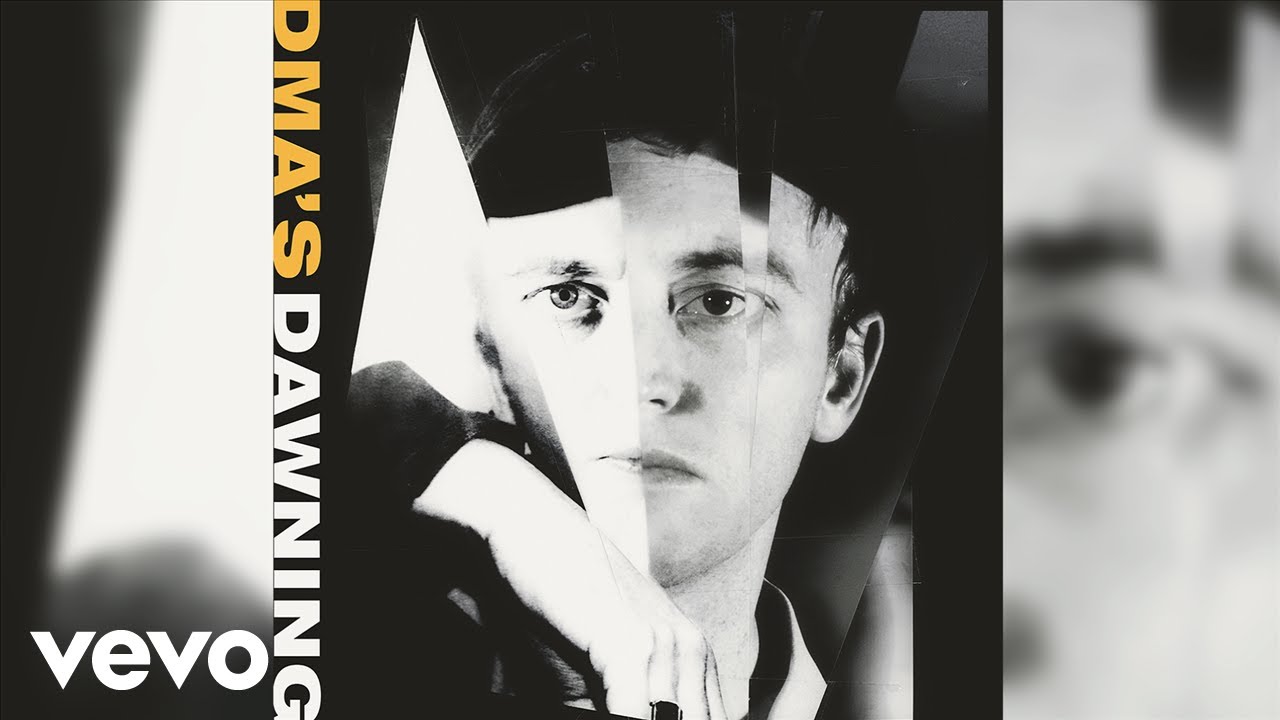 For now, DMA’s haven’t shared any details about their sophomore release other than behind the scenes studio photos. In the meantime, they’re hitting the road next month for a handful of dates in New Zealand and their native Australia prior to heading out on a winter UK tour. Find the complete schedule below.