Stories of children are often defined by an absence: a dead mother, an errant father, a brother overseas or a sister run away, a grandmother dying, a teacher leaving, a friend vanished. Loneliness and grief are universal things, each as inescapable as death itself, but they somehow ring bigger and truer when they befall the young. Those absences can leave chasms so vast that it seems impossible the person experiencing them could ever feel warm and safe again. Perhaps that’s why, in these stories, those chasms are where the magic happens. There can’t simply be nothing, so then there must be something, and that something is exceptional.

There’s plenty of magic in Todd Haynes’ Wonderstruck, a sumptuous adaptation of Brian Selznick’s illustrated novel for young people (from a screenplay by the author himself). Whether you find any magic in the expected sense will likely depend on your own opinions about things like fate and coincidence — no one goes to wizard school, levitates books with their mind, or discovers the book they’re reading is reading them right back — but magic of the cinematic kind is present in abundance. That’s unsurprising from Haynes, whose back catalogue includes masterpieces like Carol, Far From Heaven, Mildred Pierce, and I’m Not There. What is surprising is that in spite of all that magic, in spite of formal daring and technical wizardry, and in spite of a trio of performances that once again mark 2017 as an exceptional year for actors who happen to be children, Wonderstruck isn’t quite the marvel it might be.

Two of those remarkable young performers embody the children around whom this movie centers. Ben (Oakes Fegley of Pete’s Dragon) lives a charmed and happy life in Minnesota with his librarian mother (Michelle Williams), his absent and unknown father the only sour note in his world. After tragedy strikes, he finds a book called Wonderstruck, about the American Museum of Natural History, among his mother’s things. Inside, he discovers a bookmark from a New York bookstore, signed, “Love, Danny.” After an accident lands him in the hospital, he runs away, off to New York in search of the man he’s sure must be his father.

As we follow Ben’s story, we also follow that of Rose (Millicent Simmonds in a wondrous debut performance) some 50 years earlier. A deaf girl whose miserable life with a cruel father drives her out of her New Jersey home, Rose runs to Manhattan in hopes of finding the film and stage star (Julianne Moore) she idolizes. That encounter doesn’t go as planned, and she too flees to the Museum of Natural History, a place that, for her, offers equal parts wonder, safety, and menace.

How the two stories, linked thematically from their earliest moments, are more tangibly linked by the plot is something better experienced than read. Suffice to to say that there are similarities, though it’s in the differences that Wonderstruck really flourishes. The biggest difference is one of form: Ben’s story is told in a familiar, if beautiful, way, while Rose’s takes the form of a silent film. An excellent silent film, at that. Frequent Haynes collaborator Edward Lachman captures both stories beautifully, but the lush black-and-white of Rose’s story is captivating, her shining face captured almost rapturously. There is tragedy in Rose’s story, and there are dangers too, but Lachman and Haynes never let us forget that this young person is leaving behind something horrible in search of something better, something beautiful. Despite all the absence, she’s still facing happily forward.

Ben’s story, which might be called the ‘A’ story of the film, has a few visual flourishes of its own, but still feels more conventional. Perhaps accordingly, it’s less gripping than its pair, despite the impressive efforts of Fegley and Jaden Michael, who plays Jamie, a friend into whom Ben literally stumbles. Despite some fun filmmaking and scoring choices that evoke the era (that being the ‘70s), for the most part, Ben’s story unfolds in the manner you expect, and at a much slower pace than you might wish. That’s not to say that connection with Ben’s tale is difficult — quite the contrary. Yet the languorous pace robs the film of the kind of tension you might expect from a story in which a young kid is alone and mostly defenseless in an enormous city.

The end result is that by the time the film’s final act arrives, and Haynes and Selznick pull a few final aces from their sleeves, the audience could be forgiven for feeling every last minute of the two-hour runtime. They might feel some of them twice over. That’s key to what might be one of Wonderstruck’s biggest mysteries: who, exactly, is this film for? Even without the knowledge that this was a story adapted from a novel meant for children, it would be clear that this is a young person’s tale, and many such stories, including nearly all the best of them, carry equal appeal for those who’ve left childhood behind. Wonderstruck will certainly appeal to, as the saying goes, “children of all ages,” but it’s both too long and perhaps too tricky to appeal to many younger viewers, while lacking some of the fearlessness that’s made Haynes’ filmography such a wonderland for older viewers.

That places Wonderstruck in an odd, in-between place, both too grown-up in places for those who might best appreciate its beauties, and too careful and soft for those to whom its director might typically appeal. That doesn’t mean it isn’t a gorgeous film, one that’s as likely to ensnare the mind as it is the heart. It’s certainly possible that Todd Haynes could make a bad film, but this isn’t it. It’s simply not all that it could be. Wonderstruck is full of ache and of loss, and each stings just a little differently. The ache of a movie-that-could-have-been stings less than the rest, but it’s there, and more’s the pity. 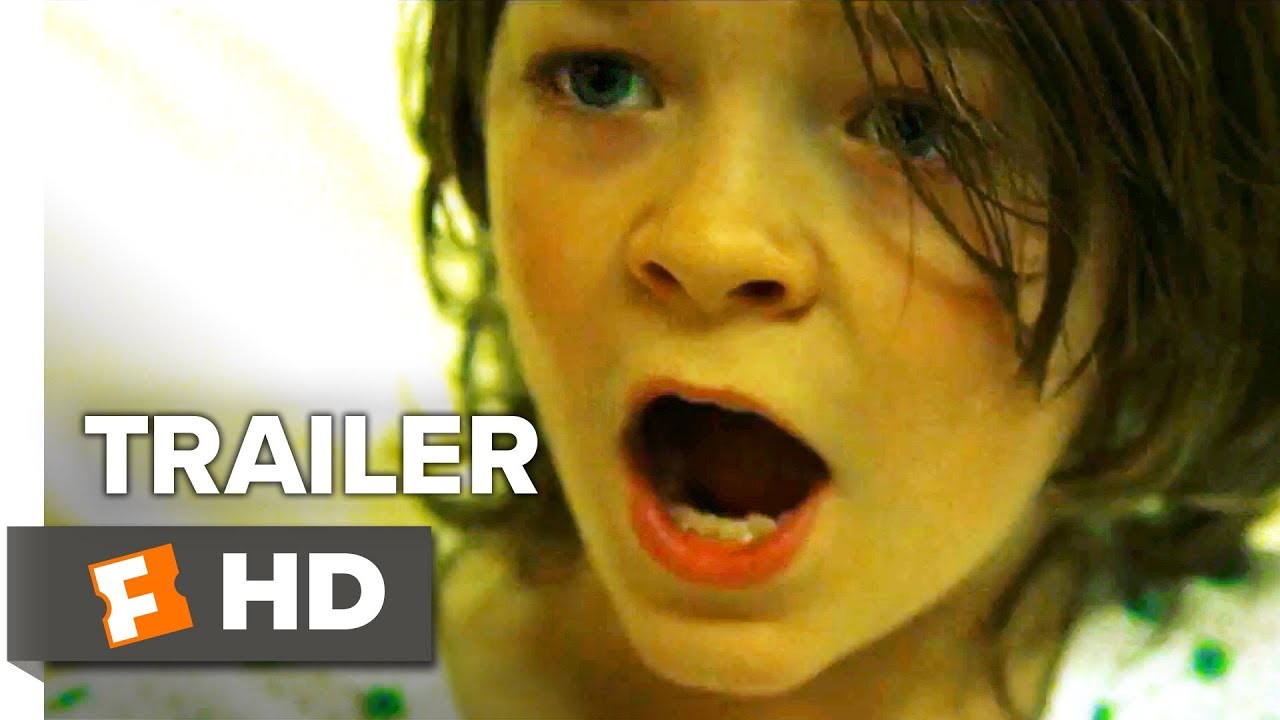