Gord Downie passed away earlier this month after being diagnosed with terminal brain cancer in 2015. Prior to his death, the Tragically Hip frontman finished a very purposeful final solo album. Entitled Introduce Yerself, it’s out today via Arts & Crafts and can be streamed below.

Produced by Kevin Drew of Broken Social Scene, Introduce Yerself follows 2016’s Polaris Prize-nominated Secret Path. It was written and recorded after Downie received his diagnosis, with many of the tracks being tracked in one take due to the uncertainty of how much time he would have. Recording took place in 2016 and again in early 2017, with Downie and Drew culling a 23-track double album from the sessions.

Like David Bowie’s ★ (Blackstar) and Leonard Cohen’s You Want It Darker, Introduce Yerself was written as something of an intentional sendoff. However, it is far more sentimental than those other two efforts, as Downie said each song is about a different person or place in his life. The title track itself is about a friend who was driving him around sometime after his invasive brain surgery; struggling with his memory, he wrote, “Introduce yerself” on his hand and showed it to the driver in an attempt to break the tension.

Apple Music and Spotify users can take a listen below. 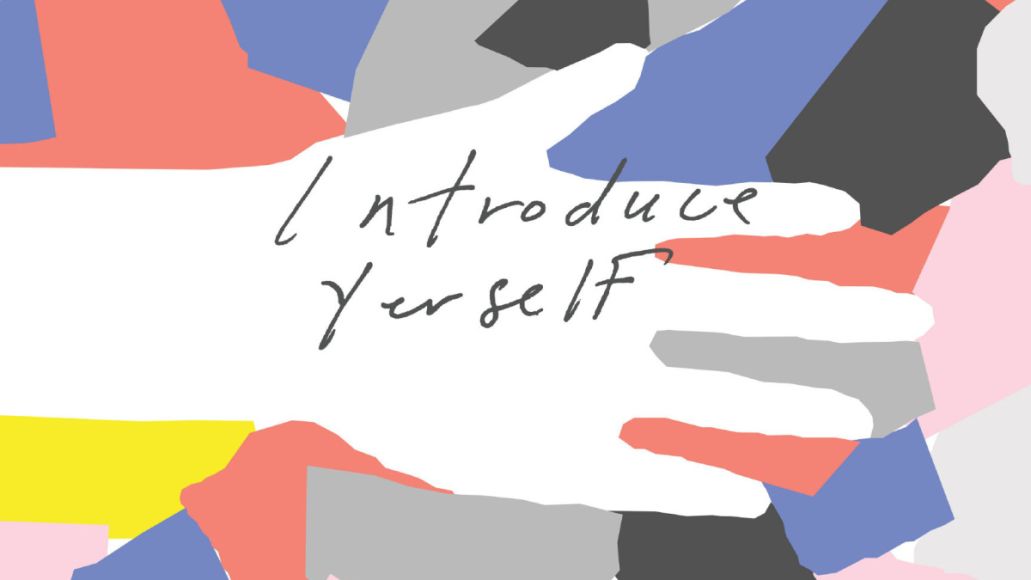 Watch Downie’s in-studio video for “The North”, documenting the creation of the album’s closing song.