Hip-hop producer L’Orange is prepping to drop a new album called The Ordinary Man on October 27th. Due out through Mello Music Group, his third full-length is a concept album based on a story about a magician who takes his act to incredibly dark and previously unknown territories in an effort to stand out from his peers.

However, after gaining universal and overwhelming attention, the sorcerer succumbs to fame’s sometimes smothering grip. “Unfortunately, this loyalty to what he was rather than what he did becomes patronizing and dull — engendering a bitterness and disenchantment that leads him to finally disappear in front of millions of stunned onlookers.”

The poignant tale of The Ordinary Man was penned after a similarly intense personal journey for L’Orange. Doctors found a series of tumors had grown in the musician’s right ear, leading to a two-year health scare which included total deafness at one point. After multiple surgeries and recovery time, his hearing returned fully, and the experience left him motivated to write a new record.

Ahead of the LP’s release later this month, L’Orange is premiering a new song called “Blame the Author” and its accompanying video on Consequence of Sound. The track, which features bars from Bay Area rap legend Del the Funky Homosapien, talks of fantasy, fiction, and werewolves. L’Orange’s production here is smooth yet alluring, a mix of throwback beats and a bit of Gorillaz-esque playfulness that’s perfect for the imaginative subject matter at hand.

As for the visual, director Alexander Thompson offers us a peek into The Ordinary Man’s playroom. We see him casts spells taken from his magic book, and watch as he brings a seemingly innocent pile of random metal pieces to life as a moving, robot-like creature.

Check it out below. Pre-order The Ordinary Man album here. 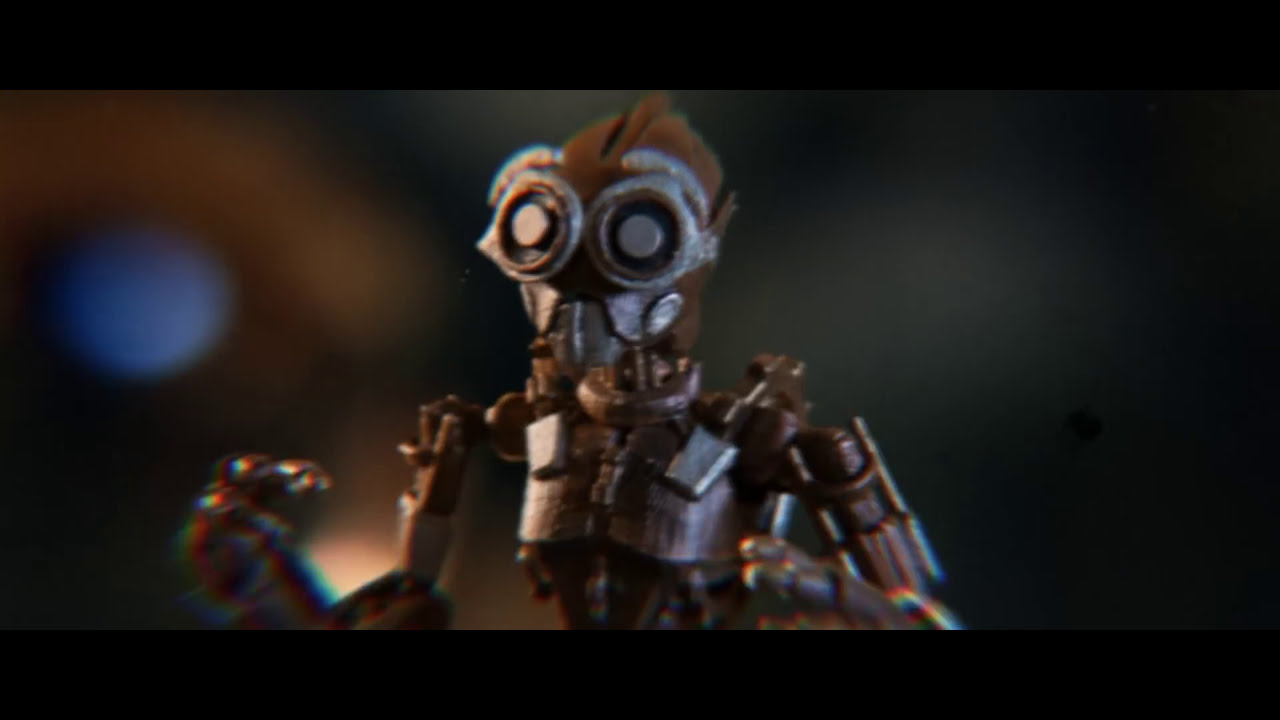 For more insight on what inspired him to become the best musical storyteller he can be, L’Orange talks about five concept albums for our latest Origins piece.

“I’ve never been able to write music spontaneously,” L’Orange explains to CoS. “The only time I feel inspired enough to dig my fingers into a project is when I have a story to tell. It feels like shooting light into my veins. I obsess over watching stories unfold. Even knowing that people will never know the details, it’s comforting to share these lives and events that have become so real to me over time. It might be one of the only things I’m decent at.”

He adds, “I was a writer who dabbled in music for a long time. It never dawned on me that I could tell stories through my music until I heard musicians like Dan the Automator, Prince Paul, MF DOOM and more transport me into their universes.” 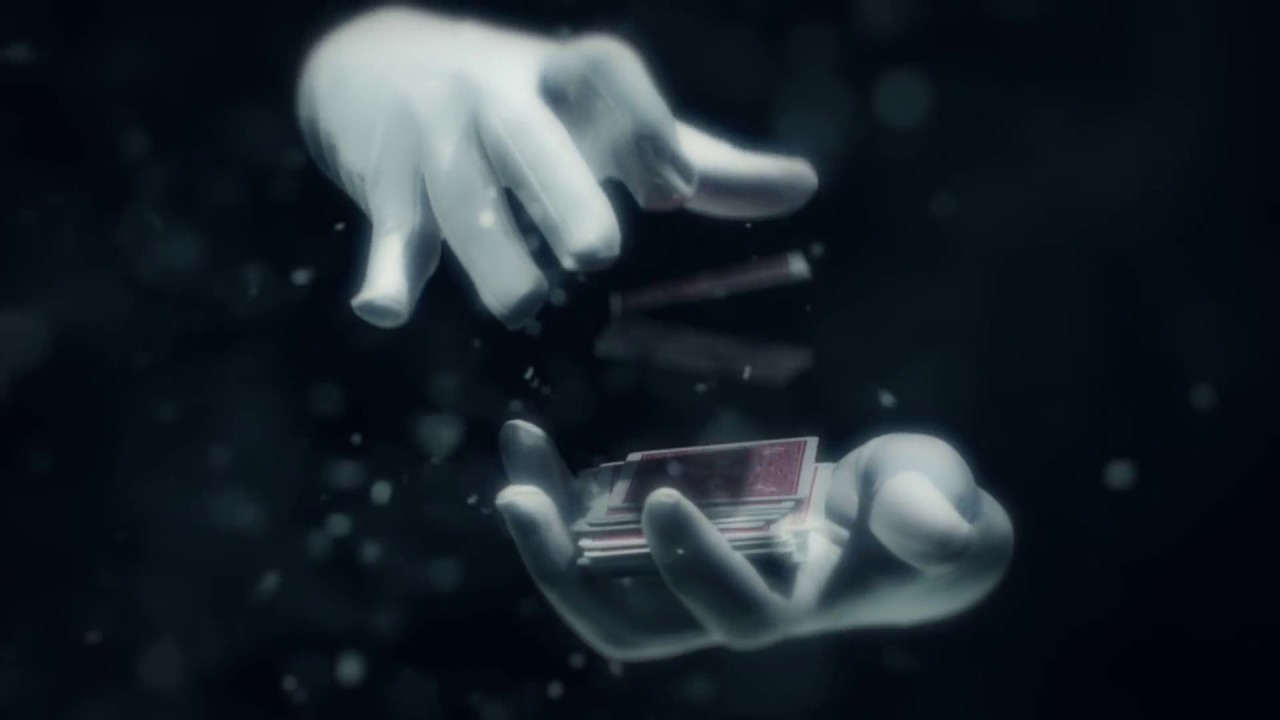 Wax Tailor is one of the most underrated producers in the world. Dusty Rainbow From The Dark is a musically ambitious album that shows not only the talent of the French producer, but an incredibly imaginative writing style. It’s based around a children’s story about a child who’s imagination is let roam.

Easily the weirdest concept album on this list. Dan The Automator and Kool Keith are a bizarre masterpiece. The beats are warm and beautiful. Kool Keith’s stochastic style is amazing like looking at a Pollock painting.

Out of all the albums on this list, this absolutely the most ambitious. The closest thing hiphop has ever seen (and likely ever will see) to a rock opera. This album is so cinematic that Chris Rock owns the movie rights. There’s an old saying in writing that you “show” don’t “tell.” This album helped me understand that the music should show and if you need to move the narrative forward, you tell the audience in between songs. 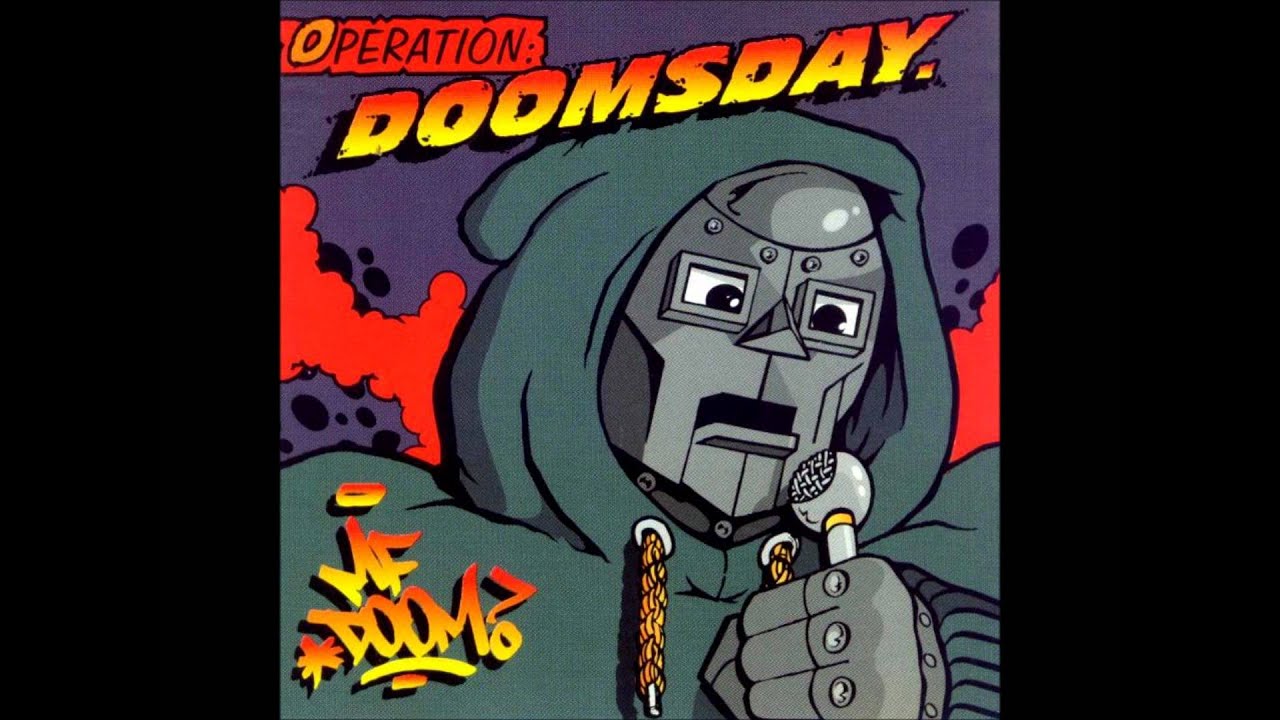 My personal favorite MF DOOM album, I was listening to this in high school. This was an album that made me feel like I was the in an exclusive club of weirdos and outsiders. The story follows an arc out of Marvel comics with some weird modern turns thrown in.

This is my all time favorite concept album and high in the running for my favorite album of all time. I remember the first time I heard this I was in my car and I couldn’t get past the third song because I’d switch it back to track 2 over and over. I went into my room and started making beats for the first time. This wasn’t just an album for me. It was an eye opening experience to what life texture and tone can bring to an album.