In light of the tragic and deadly mass shooting that occurred in Las Vegas Sunday evening, Jimmy Fallon chose not to open The Tonight Show with his typical monologue. Instead, he ceded the stage to his guests Miley Cyrus and Adam Sandler for a tribute to those who lost their lives at the Route 91 Harvest Music Festival.

Sandler was there to promote his new film, The Meyerowitz Stories (New and Selected), with Dustin Hoffman, while Cyrus was kicking off a week-long residency in support of her latest album, Younger Now. Together, they performed a cover of Dido’s “No Freedom”, a track Cyrus previously performed during a Backyard Session for her Happy Hippie Foundation. This time through, she and Sandler fittingly gave their rendition a more country music feel, an ode to the love of music that had brought all those people together in Vegas in the first place. Watch the performance up above.

Cyrus returned to the stage later in the episode to sing her song “The Climb”. Revisit that performance as well as other segments from Cyrus’ appearance below. 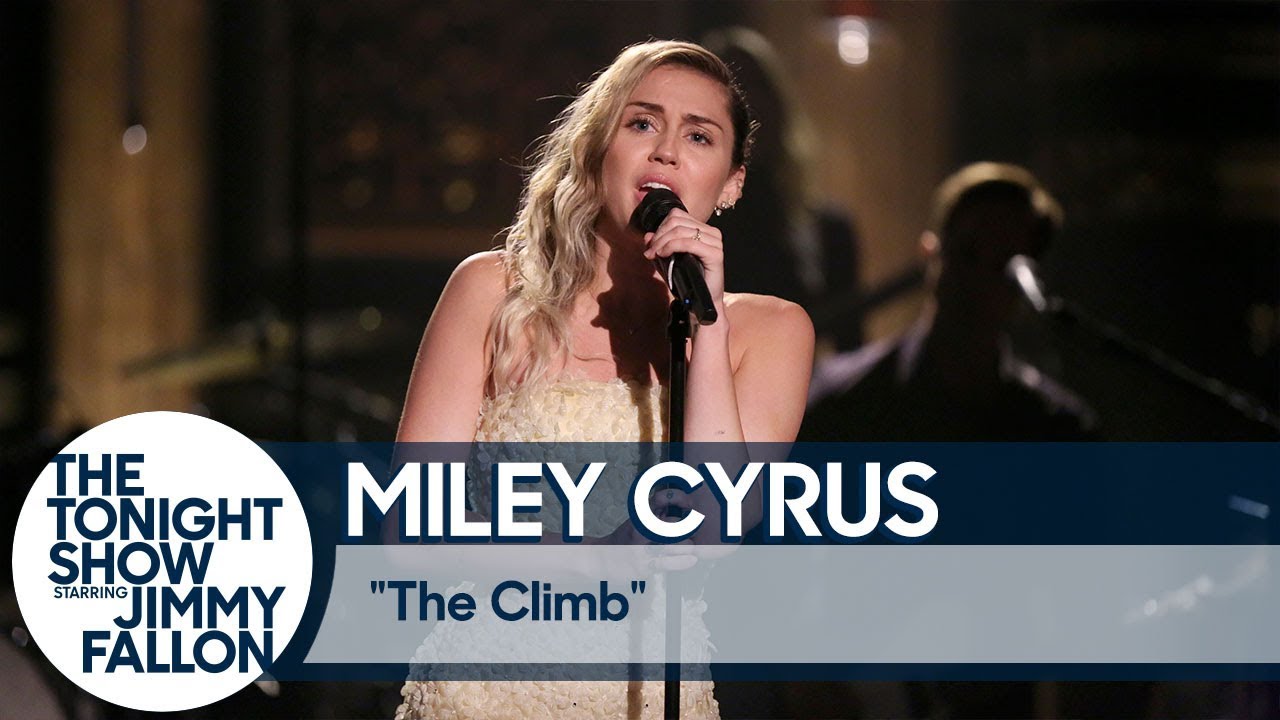 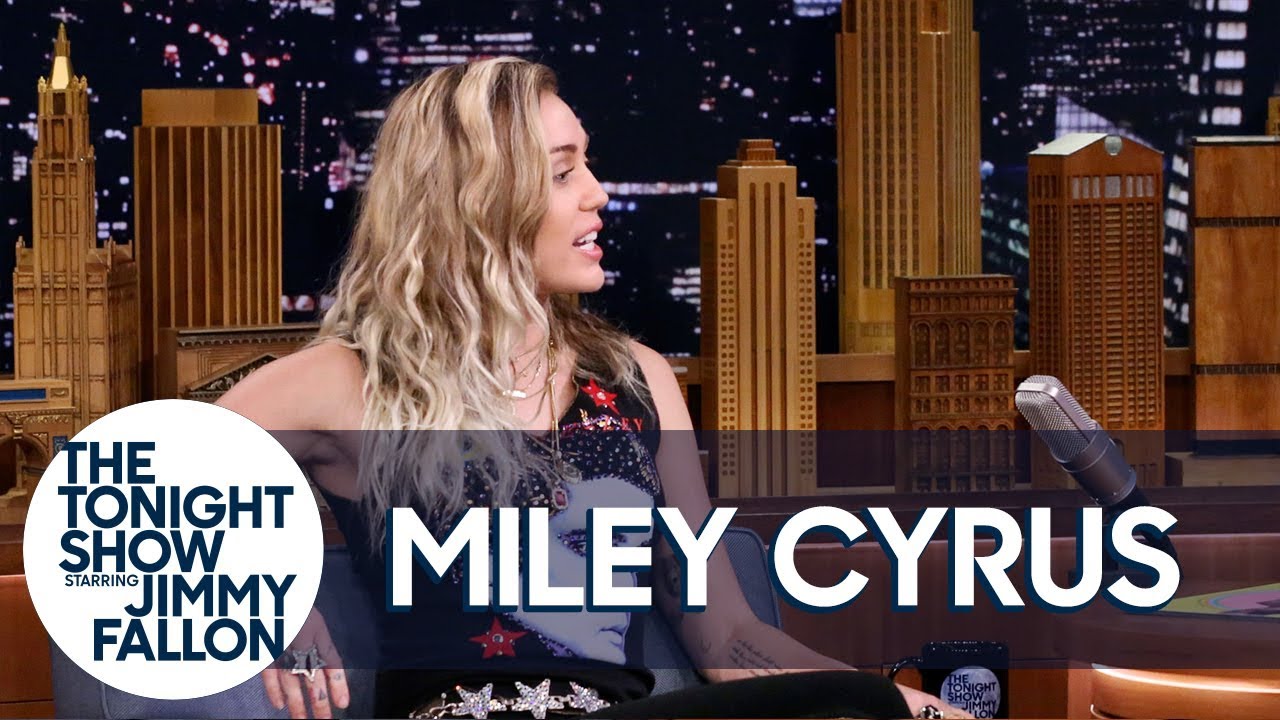 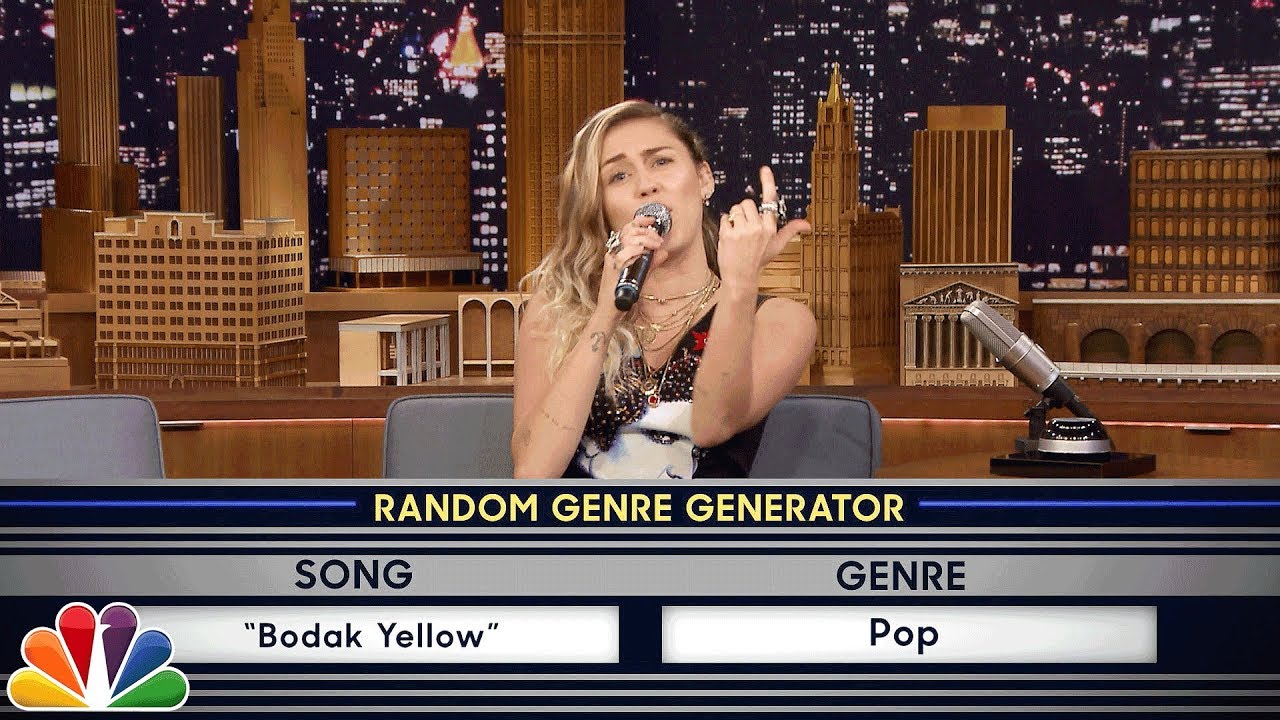 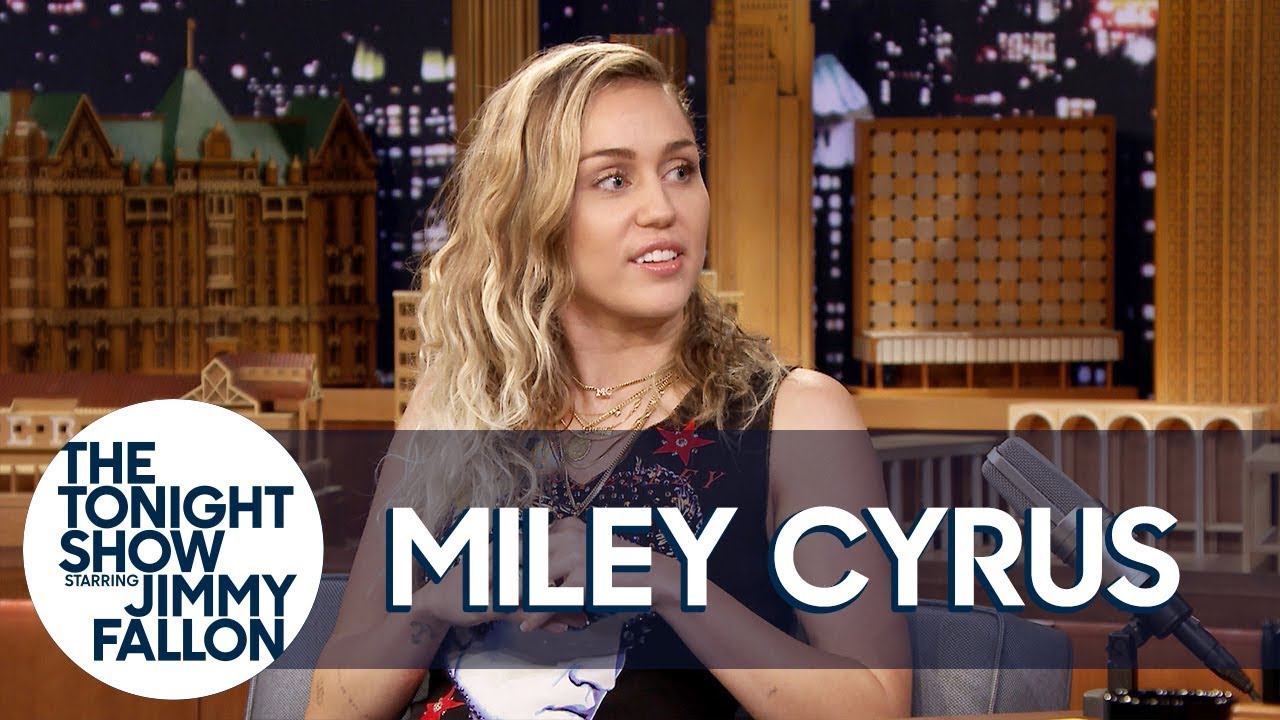