Kid Kruschev is the upcoming mini album from Sleigh Bells, due to hit stores on November 17th. The follow-up to last year’s Jessica Rabbit only features seven tracks and already we’ve heard two of them in the previously released lead single, “And Saints Stream”, and today’s “Rainmaker”.

Whereas the first preview highlighted the duo’s gentler touch, “Rainmaker” incorporates more of the usual moody noise-pop longtime fans have grown accustomed to. “It was never really meant to be, you and me,” Alexis Krauss sings, her siren-like vocals conveying the ache of confronting a hard truth.

The production, ominous and bleak, features a sample of The Soul Searchers “Ashley’s Roachclip” breakbeat (which was later made famous in Eric B & Rakim’s “Paid In Full”). In a statement, the band’s Derek Miller discussed how the sample came to be used:

“Some of you might recognize the main synth/chord progression of ‘Rainmaker’ from the trailer we made for Reign of Terror back in 2011. I’ve always loved those chords…only took me six years to find the right spot for them. I’ve also been dying to sample the Soul Searchers ‘Ashley’s Roachclip’ break, which is up there with Funky Drummer in my humble opinion (Miss you, Clyde). I think the two speak to each other, puts me in a good place. And of course I really, really love Alexis’s vocal which sounds desperate in the best way.”

Sleigh Bells will support Kid Kruschev with a 2018 US tour. 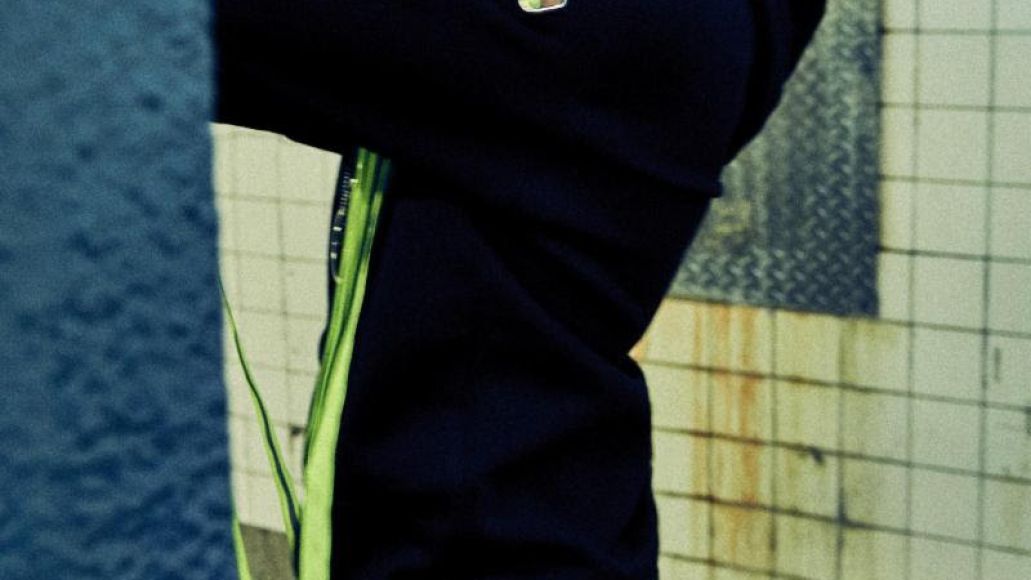