Fans of Sufjan Stevens have much to look forward to in the coming weeks, as the acclaimed singer-songwriter has two new records on the way.

First up is his original soundtrack for Luca Guadagnino’s new film, Call Me By Your Name. A collaboration with Japanese composer Ryuichi Sakamoto, it marks Stevens’ first foray into film scoring and early reviews peg the material as a possible Oscar contender. We’ve already heard “Mystery of Love” in the film’s trailer (watch below); the full soundtrack will be released on October 27th. The film itself hits theaters on November 24th.

Also on November 24th, Stevens will release The Greatest Gift, a mixtape of unreleased outtakes, remixes, and demos. It was originally due out in October, but was seemingly delayed a month to coincide with the release of Call Me By Your Name.

The mixtape collects alternate and/or demo versions of songs from Stevens’ 2015 LP, Carrie & Lowell, including a fingerpicking version of “Drawn to the Blood”, and iPhone-recorded demo versions of “John My Beloved” and “Carrie & Lowell”. Additionally, it contains four previously unreleased new songs: “Wallowa Lake Monster”, “The Hidden River of My Life,” “City of Roses”, and “The Greatest Gift”, plus remixes by Stevens’ longtime collaborators including Roberto C. Lange (a.k.a. Helado Negro), Thomas Bartlett (a.k.a. Doveman), and James McAlister (a.k.a. 900X). Pre-orders are ongoing here, with a portion of proceeds benefiting the Cancer Support Community.

In advance of the mixtape’s release, Stevens has unveiled “Wallowa Lake Monster”, which you can stream below. 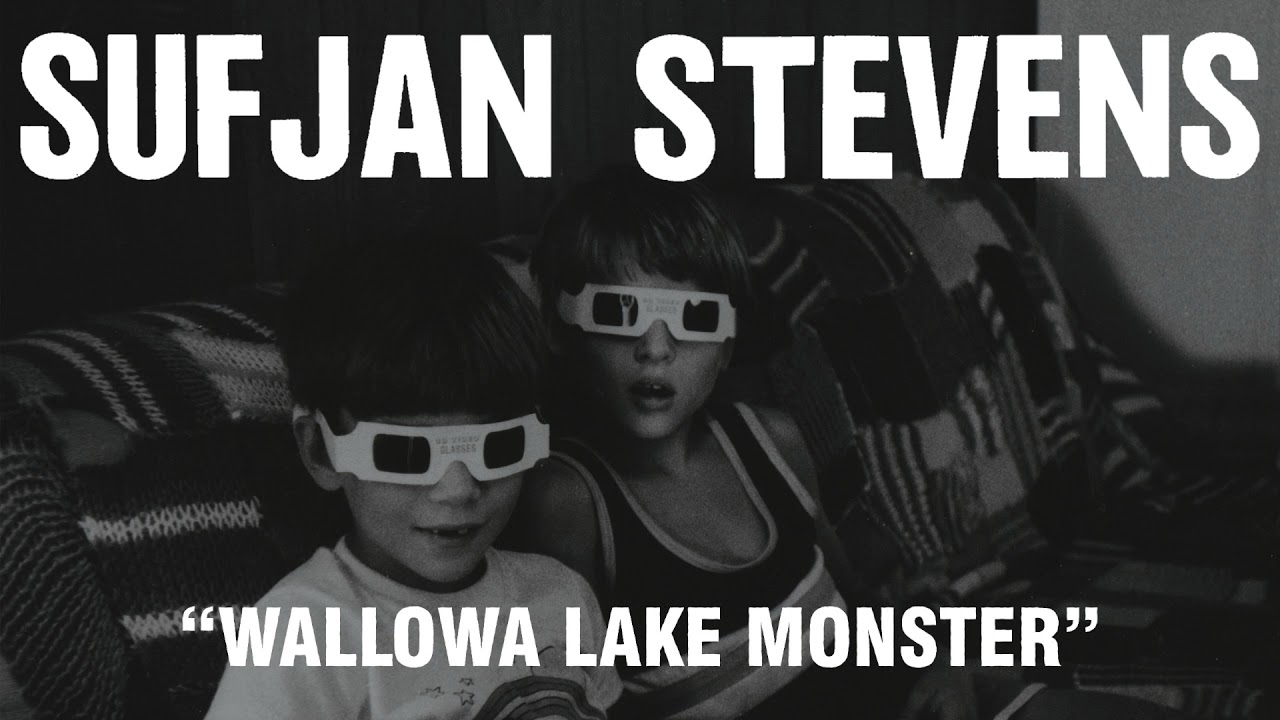