Thurston Moore and drummer Charles Hayward (This Heat) have announced a new collaborative album entitled, Improvisations. As you may have guessed from the title, the record consists of improvs Moore and Hayward recorded in a single afternoon at London’s Lynchmob Studio that are divided into seven nameless tracks.

Improvisations, which was created during what was just the duo’s third-ever time playing together, is out December 8th via Care in the Community. So far, this intriguing experimental rock duo hasn’t announced any plans to play live, but they did share a 12-minute video on the making of the record. You can watch that and take a look at the album artwork below.

Thurston Moore has already released a very good solo record this year in the form of Rock n Roll Consciousness. Pre-orders for Improvisations are available here. 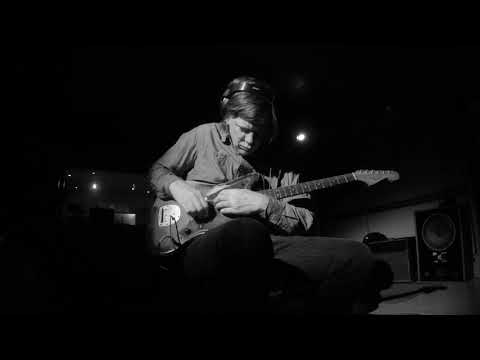 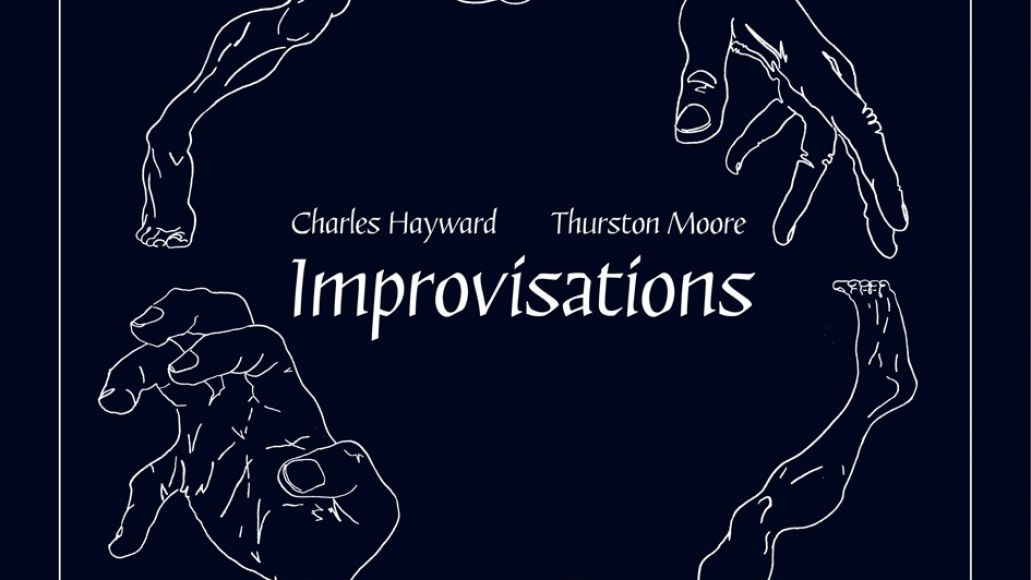