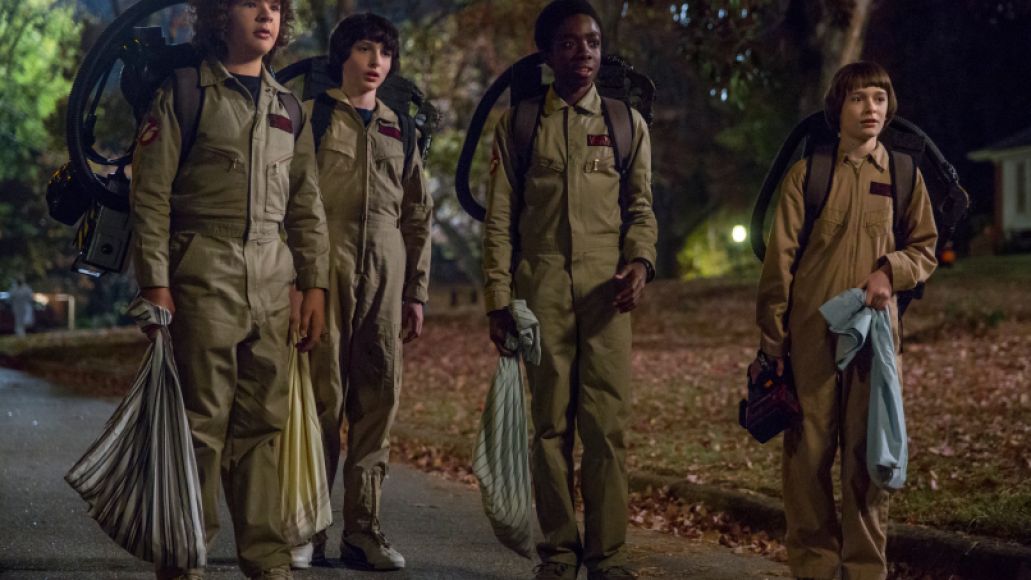 “To Josh With Love” 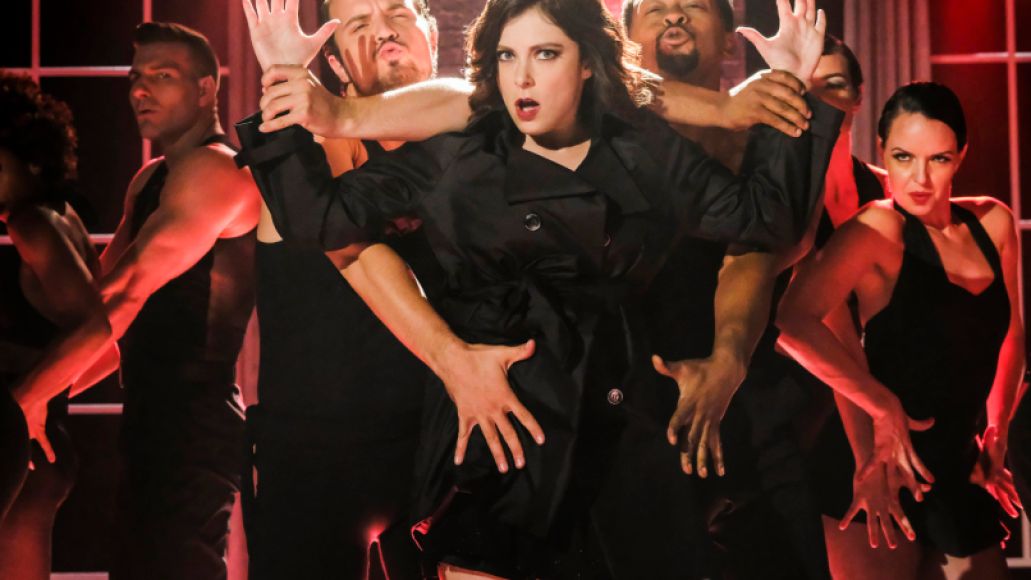 Now that Crazy Ex-Girlfriend’s entered its third season, its excellence is no longer surprising. Of course it’s great. It’s always been great. But if there’s one area in which this under-seen gem can still shock through achievement alone, it’s in the music. “To Josh With Love” would be great without its tunes. This is an hour that’s densely woven, plot-heavy, and thematically rich, yet it’s never too busy for a quick gag or two. That alone might earn it a place here. Still, the songs take “To Josh With Love” from special to extraordinary. There are four of them, and they all kick ass.

In TV (The Book), Alan Sepinwall and Matt Zoller Seitz write that the great Flight of the Conchords closed up shop in part because writing a great series and great music for that series was just too much. In three seasons, Crazy Ex-Girlfriend has recorded more than 100 songs, all written by co-creator and star Rachel Bloom, Jack Dolgen, and Fountains of Wayne’s Adam Schlesinger (or some combination thereof).

This hour is responsible for four of those, including “I’ve Got My Head In The Clouds”, a religious song-and-dance-man number; “Strip Away My Conscience”, a jazzy little Fosse-esque ditty which includes the lyric “Let me choke on your cocksuredness”; and “After Everything You Made Me Do (That You Didn’t Ask For)”, a reprise of a season one song that’s as unsettling as anything else that aired this month. The best may be “The Buzzing From The Bathroom”, a Les Misérables pastiche dedicated to one man’s discovery of the orgasm gap that’s as savage a Tom Hooper parody as one could hope for. It’s incredibly funny, surprisingly adult, more thoughtful and layered than it might seem on first glance, and belted out with grandiose fervor by Michael McMillian.

In other words, it’s business as usual on the best show you’re probably not watching. –Allison Shoemaker 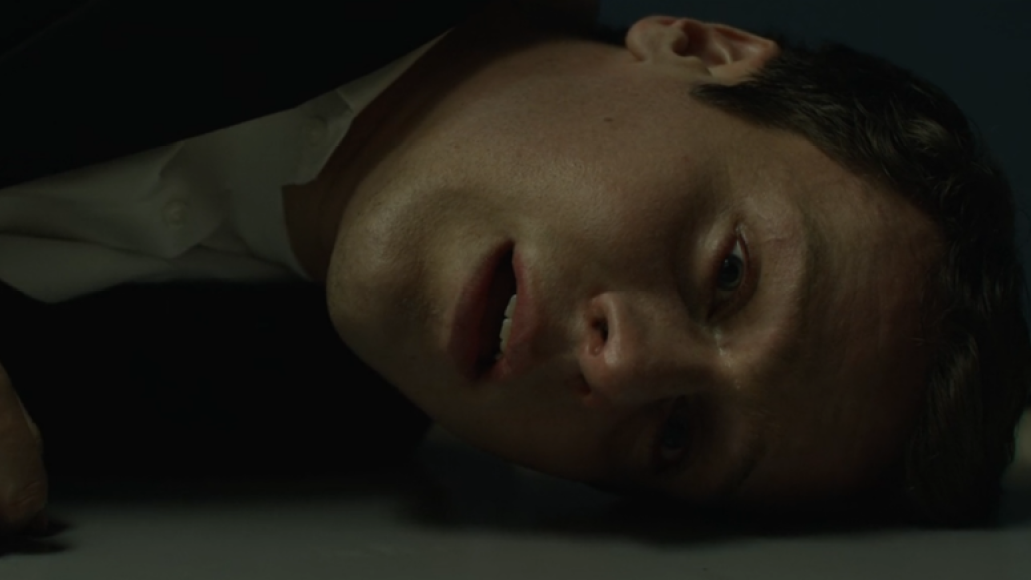 A big part of any TV show’s inaugural season is the question of how it perceives its central protagonist. Do they treat her or him with a fawning reverence, as The Walking Dead does with Rick Grimes? Or do they set them up as a flawed character in pursuit of their own demise, a la Mad Men‘s Don Draper? Are we meant to see this character as a guiding light or as a cautionary tale?

It was hard to tell what to make of dapper, confident FBI agent Holden Ford in Mindhunter’s early going. Played by Jonathan Groff, the character resonates as a disciplined professional still in touch with his carnal side; he proves it in the pilot, picking up a pretty grad student at a bar using little else but his biting wit. As the show goes on, we watch Ford buck authority and pioneer a new means of profiling ultra-violent criminal offenders. We watch him bow down to the level of these killers, using violent language to emotionally manipulate them into opening up. Soon, he’s using those same tactics to bust real-life killers. He’s a star, and anyone who finds his methods unsettling—including his partner, Ed Tench (Holt McCallany)—will eventually come around to his way of thinking. Sure, it’s controversial, but Ford is a trailblazer, a young buck here to school the old-timers stuck in their ways.

Ford thinks he’s right, but the question lingered as the show barreled on: Does the show think that, too? Because if so, it’s all much less interesting. Luckily, the finale serves as a culmination of everything that’s been slowly mounting, a downward spiral that confronts Holden with the consequences of every rule he’s broken, every relationship he’s taken for granted, and every mental and emotional barrier he’s cast aside. His methods, while no doubt effective, have alienated his colleagues, destroyed his relationship, and royally pissed off his bosses. The final 10 minutes are a taut masterwork, with Ford visiting killer Ed Kemper in the hospital and crumbling beneath the realization that this monster is the now only person that wants to be around him.

The season ends abruptly, with Ford suffering a mental breakdown against the thundering riffs of Led Zeppelin’s “In the Light”. They’re fierce and quick, those final moments, disturbing when set against the patient, sober tone the series established over its 10 episodes. He played with fire, he got burned, and now we’re watching him writhe in the flames. He won’t be the same come next season. –Randall Colburn