Today, NYC rockers Yeah Yeah Yeahs’ beloved debut album, Fever to Tell, is being reissued in the form of a new deluxe edition. Included on the double-disc collection are fresh remasters by Stephen Marcussen, nine previously unreleased four-track demos, and eight B-sides and rarities, two of which have never before been heard. One, “Shake It”, was shared when the reissue was announced, followed soon by the four-track demo version of “Black Tongue”. You can stream the entire thing below via Apple Music.

Coming from Interscope/UMe, the box set features the remastered album pressed on 180-gram audiophile black vinyl for the first time in 10 years. The goodies don’t stop there, as the package — which awesomely comes wrapped in fishnet stockings and is limited to just 2,000 copies — also includes newspaper lyric posters with photos from guitarist Nick Zinner and folks like Spike Jonze and Lance Bangs; a 164-page hardbound photo book with Zinner’s personal photos; and tons of other bonuses. That includes a cassette featuring another three four-track demos plus a never-before-released demo called “Phone Jam”. Karen O and company really went all in, and it’s truly a “deluxe” deal befitting an album that’s become regarded as a modern classic.

YYYs are scheduled to make their live comeback at The Growlers Six music festival later this month and also have gigs at LA’s Fonda Theatre on October 25th and Brooklyn’s Kings Theatre on November 7th. For more, you can revisit the era of NYC rock that birthed Fever To Tell  in Lizzy Goodman’s oral history of the period, Meet Me In The Bathroom. Also be sure to check out our list of the 50 records that shaped punk rock as well as our list of the 20 best major label debuts — both of which features Fever to Tell. 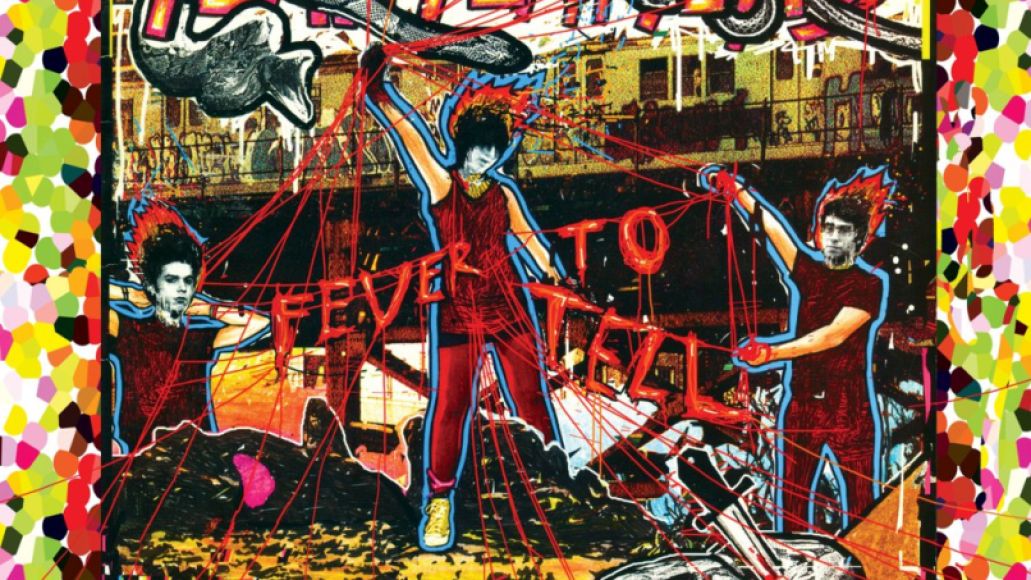 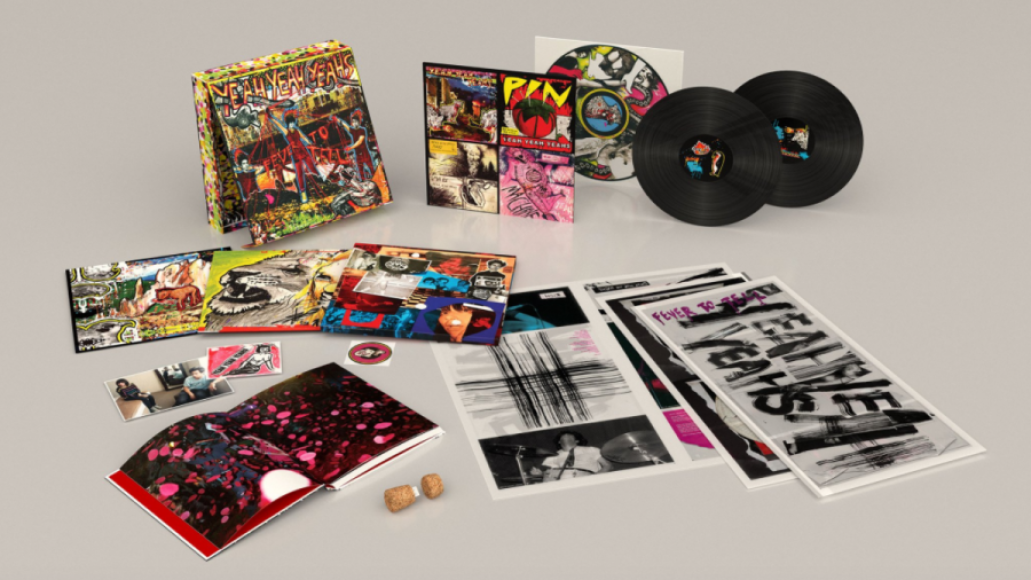