It was 20 years ago that the good guys dressed in black first crashed into theaters with the alien-blasting blockbuster Men in Black. No matter how many zaps from a neuralyzer fans received during the subsequent sequels, nothing will erase the joyful fun of that first adventure. As much as that’s due to the chemistry between Will Smith and Tommy Lee Jones, credit is also due to the quirky and Oscar-nominated score from Danny Elfman. Now, to celebrate the film’s 20th anniversary, Elfman’s soundtrack is being released on vinyl for the very first time.

Due out via Enjoy the Ride Records tomorrow (!!), November 29th, the fresh vinyl pressing is available for pre-order here. The release will be extremely limited, with a web-exclusive variant edition featuring an attractive galaxy splatter coloring capped at 500 pressings. The same goes for the retail version, which will come on a silver slab of vinyl.

While the OST doesn’t include Smith’s iconic theme song, it does have Elfman’s instantly recognizable “M.I.B. Main Theme”. You’ll also flash back to all your favorite scenes with tracks like “Edgar’s Truck/A New Man” and “Orion’s Belt/Cat Stinger”. Below, check out the full tracklist and take a look at all the art.

Men in Black The Score Artwork: 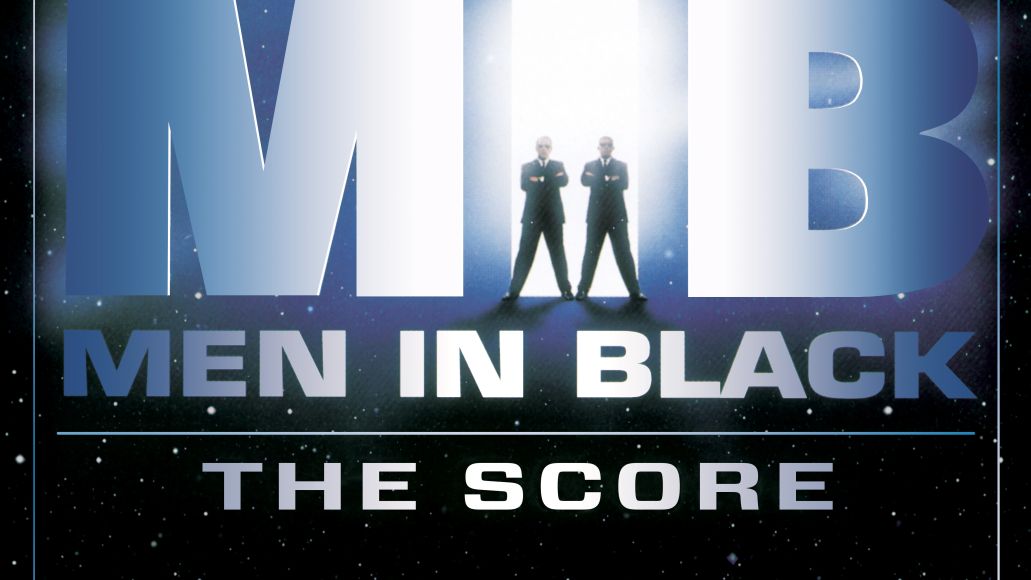 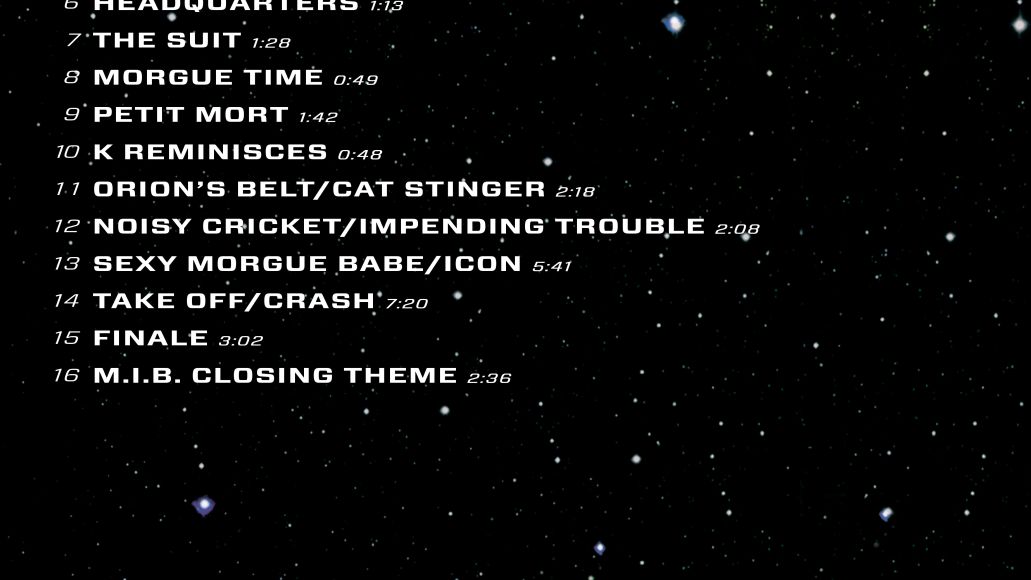 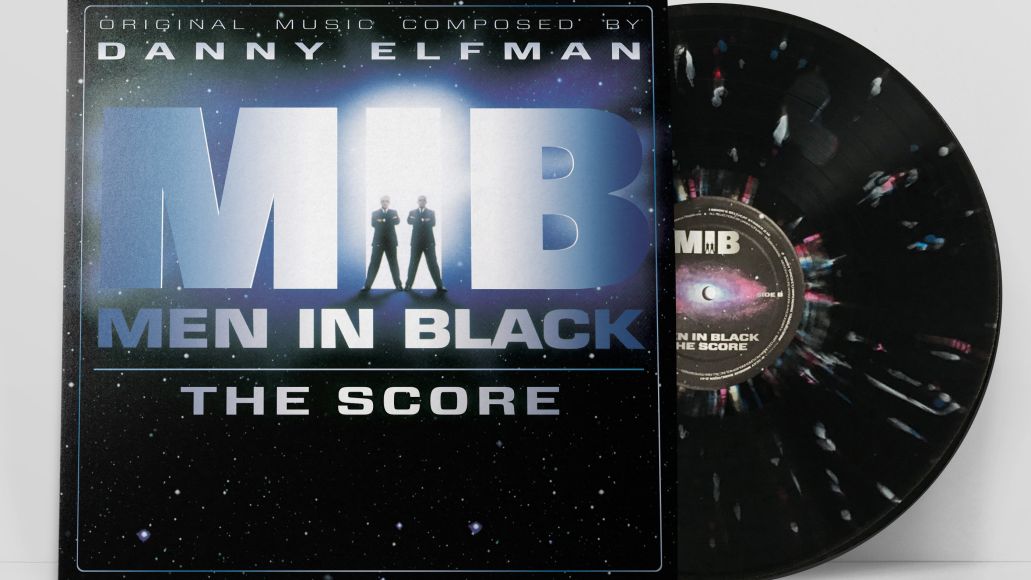