We’re still a week away from December, but already DRAM has gifted fans with a holiday surprise. Following collaborations with Rick Rubin (“Check Ya Fabrics”) and Playboi Carti (“Crumbs”), DRAM has let loose a surprise EP titled #1HappyHoliday.

The festive collection comes with three tracks, including “Silver Bells”, a collaboration with his own mother (aka BigBabyMom), and a cover of Nat King Cole’s “The Christmas Song”. Apple Music and Spotify users can stream #1HappyHoliday in full below.

DRAM’s last album came with Big Baby DRAM in 2016. He and Neil Young recently joined forces on a song called “Campfire”, which appears on the soundtrack for the upcoming Netflix film Bright. 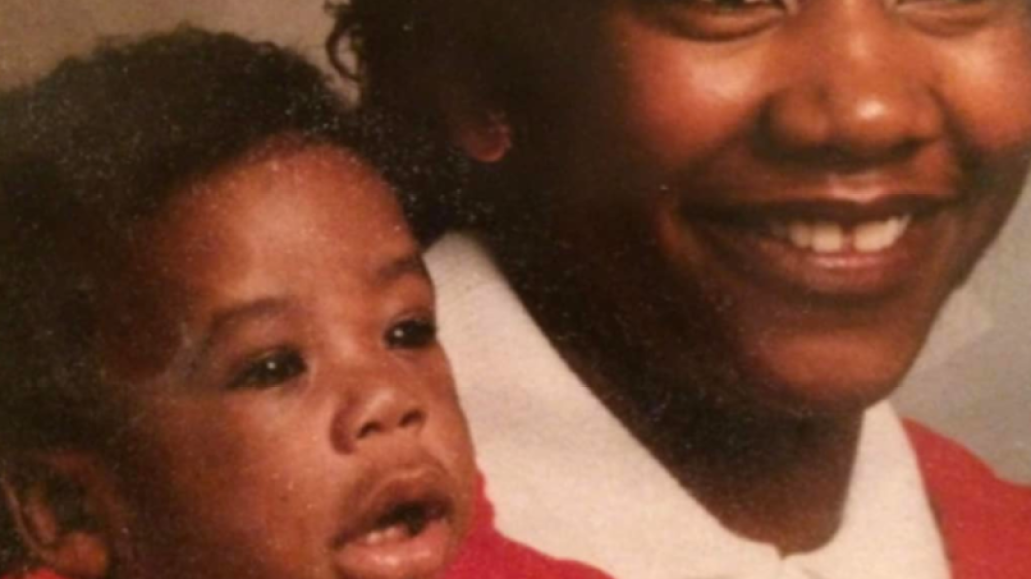