Ben Lee must play nice with others, because the Australian indie folk star has cultivated a number of fruitful collaborations across his 25-year career. Once upon a time, he teamed up with Ben Folds and Ben Kweller to form a supergroup called, appropriately, The Bens. Since then, he’s filled his prolific solo output with guest spots from the likes of Zooey Deschanel, Mandy Moore, Sean Lennon, Neil Finn, and Azure Ray. Now he’s found what many might deem to be a surprising new collaborator in actor Josh Radnor.

Radnor, after all, is better known for his work on TV (How I Met Your Mother’s Ted Mosby, the forthcoming Rise) and film (he’s written and directed two Sundance favorites, Liberal Arts and HappyThankYouMorePlease) than his musical aspirations. Still, he and Lee have been friends for years, and it was their shared interest in spirituality and philosophy that prompted the pair to begin writing music together. What’s emerged are bright, probing songs with lyrics that yearn for authentic connection amidst darkness and doubt. The searching, meditative quality at work in their music led one producer to cheekily dub them “singer-psalmwriters.”

Their self-titled debut drops this Friday, November 10th. In advance, Consequence of Sound is premiering “Still Though We Should Dance”, an affirming duet with musician Sam Shelton. The track finds both singers working to cast aside their own regrets and embrace the present, the future, and the possibility that maybe all of us imperfect beings are allowed to be happy after all. The song’s rollicking percussion, soaring fiddle, and rowdy chorus wouldn’t sound out of place against the clinks of a crowded, candlelit pub.

“This song is a philosophical reflection on an interpersonal dilemma: How do we remain open and passionate knowing full well we have left a trail of emotional wreckage in our past?” the pair tells us. “At some point, we have to defy logic and reasoning and simply allow ourselves to experience love — and to dance!”

Listen to the track below.

For our latest Origins feature, the band walked us through the disparate influences — poetry, violins, Irish drinking songs — that helped give birth to “Still Though We Should Dance”. 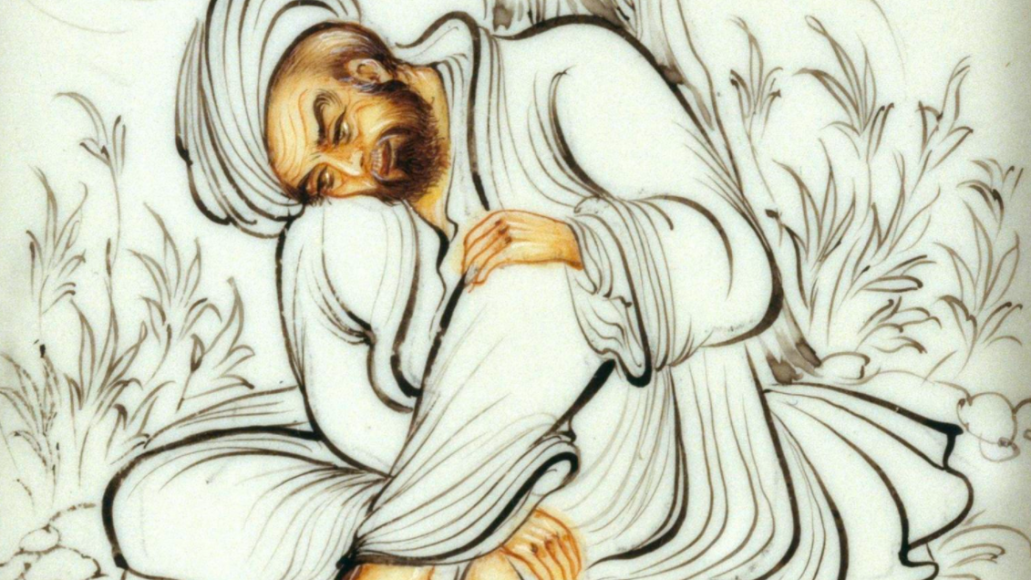 This song was based on a line of poetry from the Sufi poet Hafiz. He always longed for the visionary, the ecstatic and the Divine, even within ordinary life. His invitation to “dance” despite the fears and difficulties felt like a perfect analogy for throwing ourselves into new connections and celebrations.

Still Though, We Should Dance:
A thousand times I have ascertained and found it to be true:
The affairs of this world are really nothing into nothing.
Still though, we should dance. 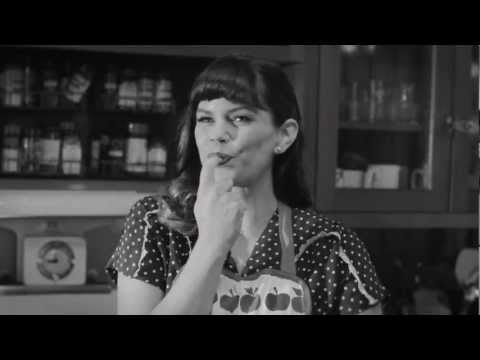 Sam is the woman on the track. Ben produced her album Reservoir. She is an incredible singer but also projects a sort of effortless, playful cool. We loved the idea of this track being a dialogue between new lovers about their pasts, the wreckage, and their hopes. In an odd twist, Sam’s sister play’s Josh’s wife on his new NBC show, Rise.

Kerenza is a friend of ours and a wonderful classical violinist in the UK. She is all over our album. Musically, she can go from a concerto to song rollicking drunken bluegrass pretty easily, so we gave her room to explore that side of her playing.

Waterboys — “We Will Not Be Lovers”: 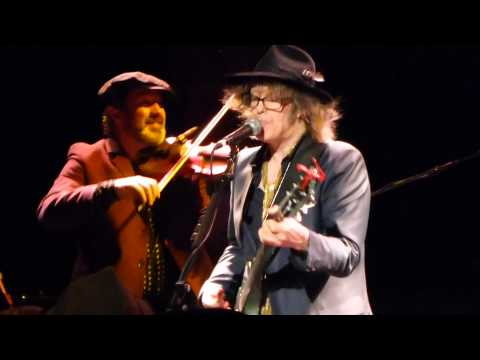 For me, the Waterboys perfected the drunken Irish pub song, and “We Will Not Be Lovers” is so full of yearning and pathos. Obviously, our track is much more positive and life-affirming, but the history of angst-filled acoustic music is a wonderful canon to plunder.

Indie folk duo Radnor & Lee share the Origins of their new single, "Still Though We Should Dance": Stream