The tour comes on the heels of ELO’s induction into the Rock and Roll Hall of Fame earlier this year. In 2015 and 2016, the band played a series of US shows in support of their album Alone in the Universe, but this will mark their first extending outing since 1981.

At the conclusion the North American leg, ELO will embark on a lengthy UK/European tour starting in September. See the full tour schedule below.

Below, watch a clip of ELO performing “Evil Woman” from the Wembley or Bust concert film. It’s out November 17th. 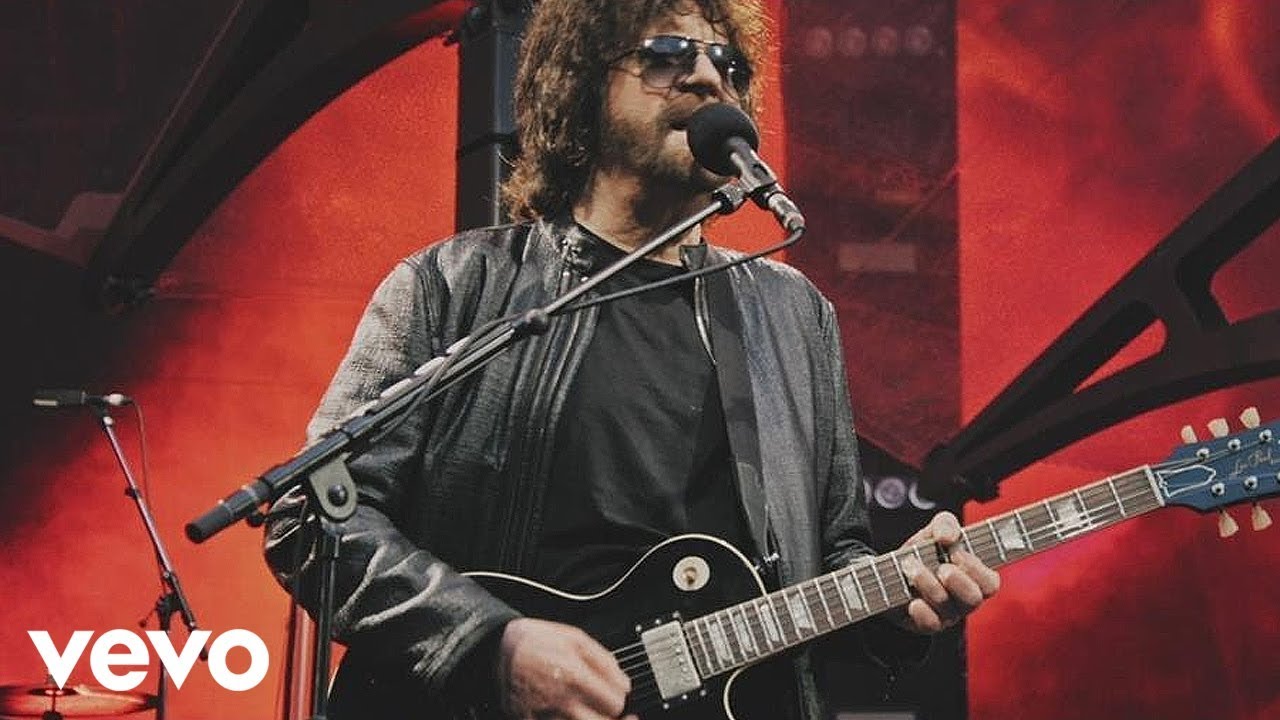