After releasing her A Good Night in the Ghetto mixtape back in 2016, rising rapper Kamaiyah was expected to drop her debut full-length, Don’t Ever Get It Twisted, sometime this year. The highly anticipated album has been held up because of sample clearance issues, however, and a new date has yet to be set. To make up for the delay and tide fans over, the Oakland MC has surprise released a new tape entitled, Before I Wake.

The 10-track effort features executive production from Link Up and exactly zero features. What’s more, it’s set to be the first half of a two-part concept, with a mixtape called Woke expected to follow soon. “I’m working on putting out two projects, Before I Wake and Woke,” she recently told GQ. “Conceptualized! No features. All me. I’m picking up my speed.”

Kamaiyah’s 2017 singles, “Build You Up” and “Successful”, are not on Before I Wake; instead, both are expected to be part of Twisted whenever it finally sees release. Hear what did make it onto the tape by taking a listen below.

Kamaiyah announced the release via an Instagram post in which she mentioned feeling “trapped” by her album delays while dealing with the loss of her brother and depression. See her post below, followed by the Before I Wake cover art and tracklist.

Before I Wake Artwork: 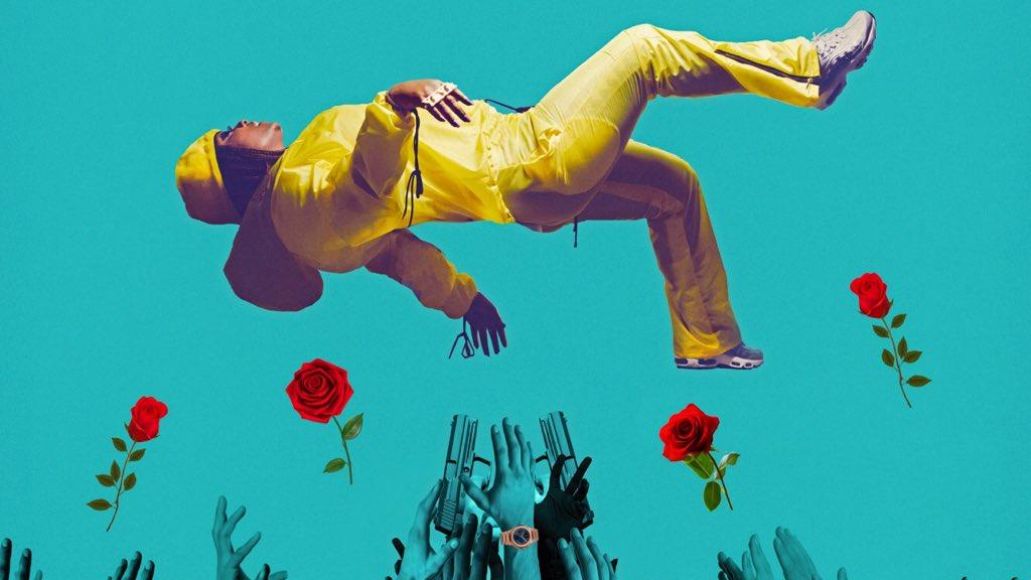