Barring cold weather, Morrissey will take the stage at the Hollywood Bowl this weekend for a pair of performances in support his latest album, Low in High School. In anticipation, the city of Los Angeles has declared Friday, November 10th as “Morrissey Day.”

In a statement announcing the designation, Councilwoman Monica Rodriguez said, “Morrissey Day honors the man who put the ‘M’ in Moz Angeles, an icon whose music continues to touch and uplift countless people across the globe. Morrissey uses his voice to raise awareness for many social issues while ‘in his own strange way,’ always staying true to his fans.”

Mayor Eric Garcetti added, “Los Angeles embraces individuality, compassion, and creativity, and Morrissey expresses those values in a way that moves Angelenos of all age. Morrissey Day celebrates an artist whose music has captivated and inspired generations of people who may not always fit in — because they were born to stand out.”

To coincide with Morrissey’s visit, The Hollywood Bowl will change its menus to all vegetarian, offering fare such as falafel burgers and potato tacos. Additionally, there will be a Morrissey-themed pop-up shop located at 8250 Melrose Ave.

Morrissey’s new album, Low in High School, is out Friday and is being supported by an expansive tour. Below, check out the latest single, “Jacky’s Only Happy When She’s Up on the Stage”: 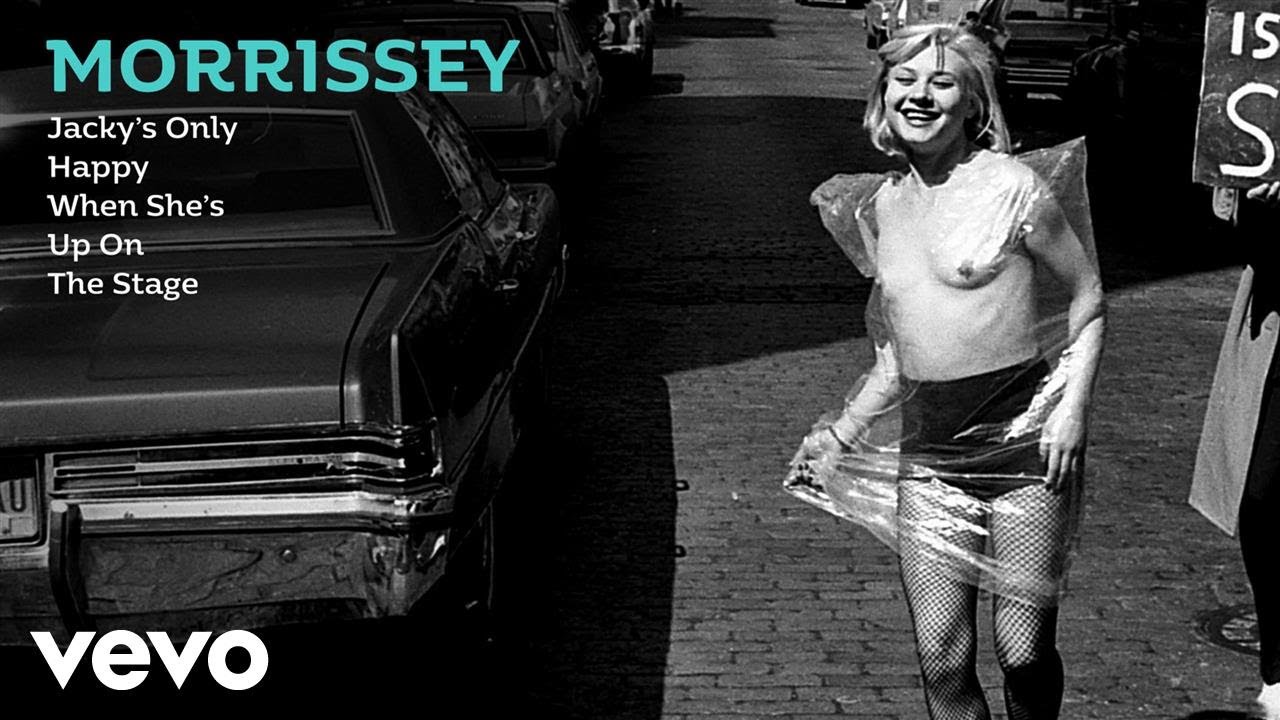