Keyboardist Madonna Wayne Gacy, aka Pogo, has never been shy of disrespecting the dead. In July, the former Marilyn Manson band member slammed Chester Bennington, Chris Cornell, and Kurt Cobain for committing suicide and leaving their families behind. “Well everything comes with a f****** price,” he wrote the time, “and if you can’t handle the rock world, and the depression or drugs or whatever, don’t get into it to start.” Now, he’s back at it again, telling Cobain to “burn in hell” for alleged plagiarism.

Pointing out the similarities between Nirvana’s “Smells Like Teen Spirit” and “Godzilla” by Blue Oyster Cult as well as “Come As You Are” to “Eighties” by Killing Joke is nothing new, but Pogo has taken it a bit too far. In a since-deleted Facebook post (via Alternative Nation), he linked to “Godzilla” and wrote simply, “Burn in Hell Kurt.” He followed that up by linking to “Eighties” with a message that read, “And this is why you kill yourself, because you’re a f****** thief.”

You have to find it a bit odd that he’d censor a swear word in a post where he’s spitting on someone’s grave and mocking suicide, but the guy’s been making a living selling old Manson memorabilia on eBay, so perhaps he doesn’t have the best fucking judgement. Listen to all three of the songs in question below. 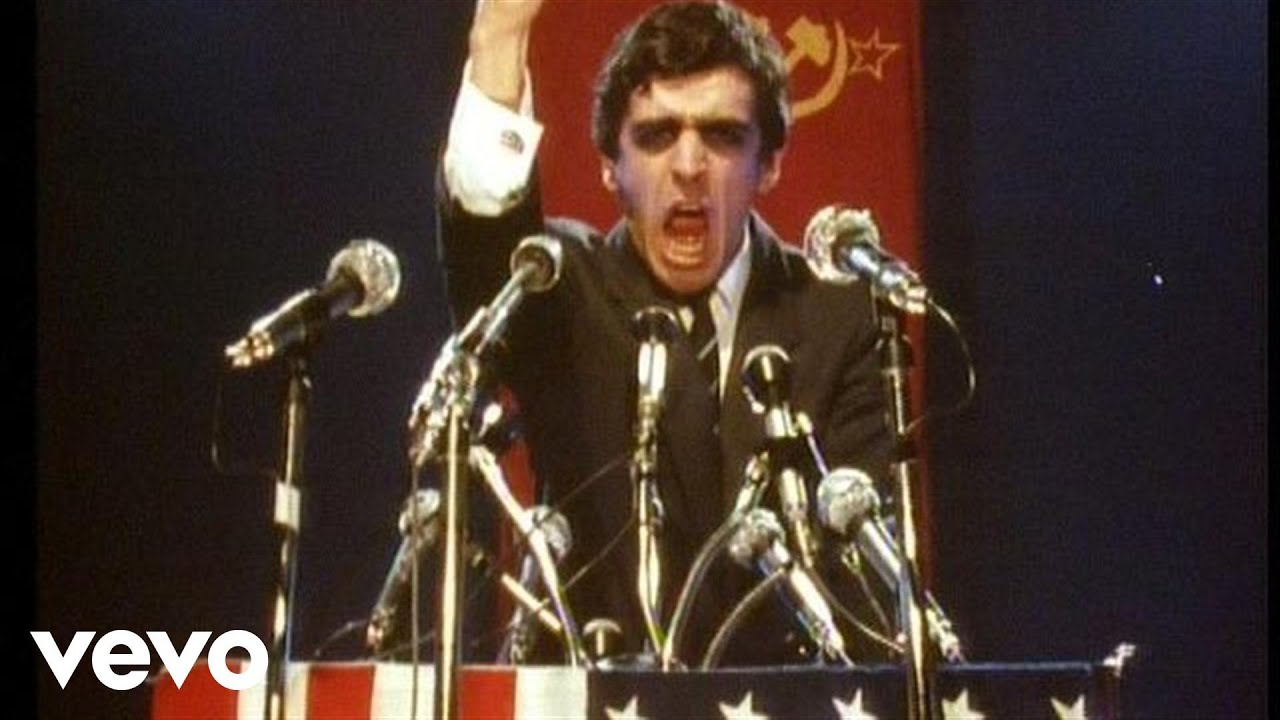