Considering El-P pulls double duty as the producer for Run the Jewels, we don’t often hear the dynamic duo rhyming together on other people’s beats aside from guest appearances on DJ Shadow’s “Nobody Speak” and Danger Mouse’s “Chase Me”. Now, we can add Statik Selektah to the exclusive club with the new track, “Put Jewels on It”.

The fresh cut has a classic New York sound and finds El-P and Killer Mike spitting intricate rhymes over a beat which would make DJ Premier proud. Although it’s a far cry from El’s Blade Runner meets the Bomb Squad production, the pair doesn’t strain to find their groove. “Mikey, he went maniac like Wayne,” Killer Mike boasts. “When he went Wayne-niac/ And did a milli/ But I been this silly, really.” Hear it below.

RTJ’s recently contributed “Mean Demeanor” to FIFA 18. Their latest full-length came late last year with RTJ3. Next year, they will open for Lorde on her early 2018 North American tour.

“Put Jewels on It” is the lead single from Selektah’s upcoming album, 8, which arrives December 8th through Showoff Records/Duck Down Music. The 18-track effort will also feature appearances from 2 Chainz, Action Bronson, Westside Gunn, Conway, Raekown, The Lox, Sean Price, the late Prodigy, and many more. Check out the artwork and tracklist below. 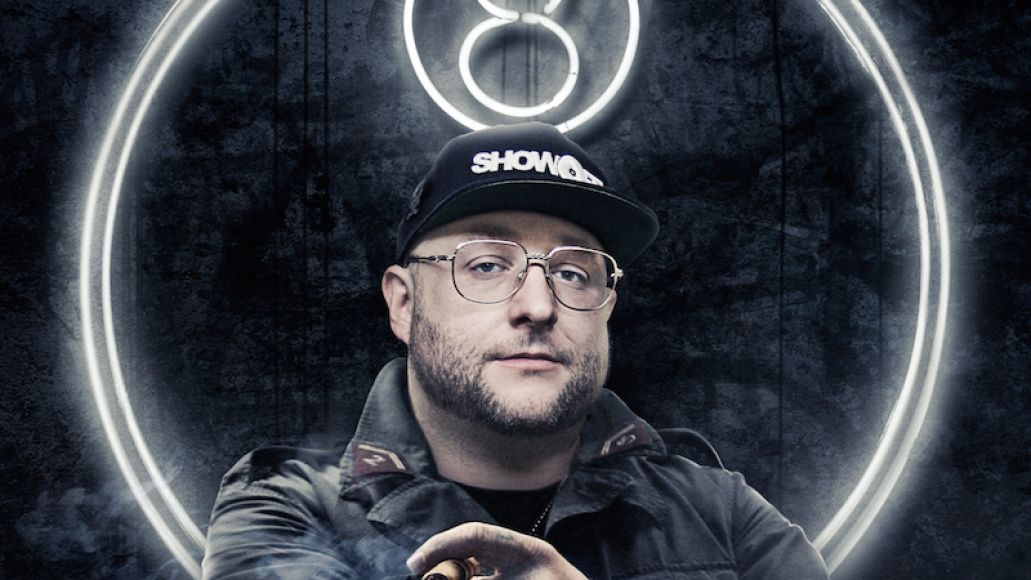 Run the Jewels team with Statik Selektah for "Put Jewels on It": Stream