Sharon Jones’ final album, Soul of a Woman has been posthumously released through her longtime label, Daptone Records. Apple Music and Spotify subscribers can stream it below.

The follow-up to the soul legend’s Grammy-nominated 2014 LP, Give the People What They Want, arrives almost exactly one year after her passing from pancreatic cancer. It spans 11 tracks long and was recorded to eight-track tape at Daptone’s House of Soul studio in Brooklyn.

(Read: What’s Next for Daptone Records)

Dap-Kings bassist Bosco Mann has said the album shows two sides of Jones. “Side one is the more raw live side,” Mann said in a press release, “while side two is more moody and orchestrated — more of a departure from her carnivorous live persona.”

In his review of Soul of a Woman, our very own Tyler Clark writes, “It’s an exquisitely solemn end to the record and a fitting coda to the life of the soul revival superstar.” He adds that the album “remains both grounded in human concerns and remarkably forward-looking, with Jones finding faith in building towards even the briefest of futures.”

Soul of a Woman Artwork: 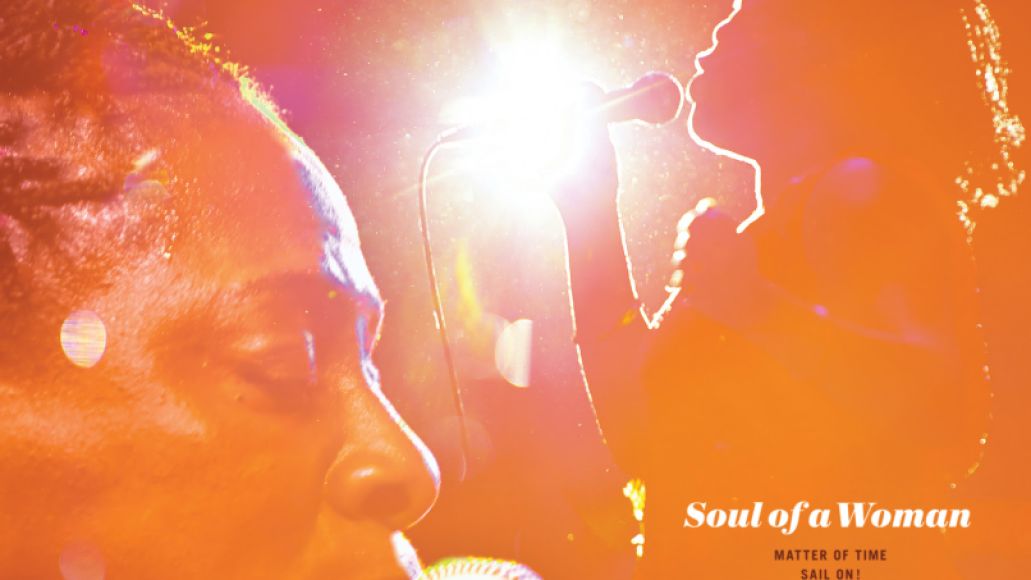