Once the stuffing and leftover turkey is packed away in the refrigerator, shoppers will head to the stores this weekend for another Black Friday spending spree. For music fans, that means hitting up their favorite local record stores for Record Store Day Black Friday, hoping to gobble up exclusive vinyl from the likes of Fleet Foxes, Neil Young, At the Drive-In, Tori Amos, and more. But just as Black Friday isn’t what it once was — with some retailers launching their “daily” discounts as early as a week ago — RSD isn’t the indie-celebrating event it used to be. With so many big name labels and artists clogging up the vinyl production plants hoping to all release something on the same day, smaller companies and bands often get the shaft.

Which is where Blank City Records comes in. On Monday, November 27th, the Los Angeles label will hold Blue Monday at their art space in Echo Park, welcoming local labels and bands to pop-up shops and performances. The event will feature the sale of a number of limited vinyl releases — the kind you can’t find at RSD — including a new single from The Big Pink entitled “How Far We’ve Come”.

The Big Pink’s Robbie Furze says the track was originally intended for Io Echo, but he ended up snagging it for his own project. That didn’t leave Io Echo entirely out of the process, however, as vocalist Ioanna Gika lent her talents to the reverberating inflation of song. Furze also brought Yeah Yeah Yeahs guitarist Nick Zinner into the studio to record a swirling wall of noise that ended up being the buttress of the entire tune. Together, they created an invigorating spur of electronic shoegaze which you can listen to below.

For Blue Monday, “How Far We’ve Come” will be available pressed onto used medical X-rays (!!) as well as blue-and-clear Flexi vinyl, with the former being limited to 100 copies and the latter held at 150. It all comes to celebrate independent music in a city where it has always thrived, Los Angeles. To explain what else makes the City of Angeles so wonderful, Furze has shared a list of 10 Things he loves about LA. 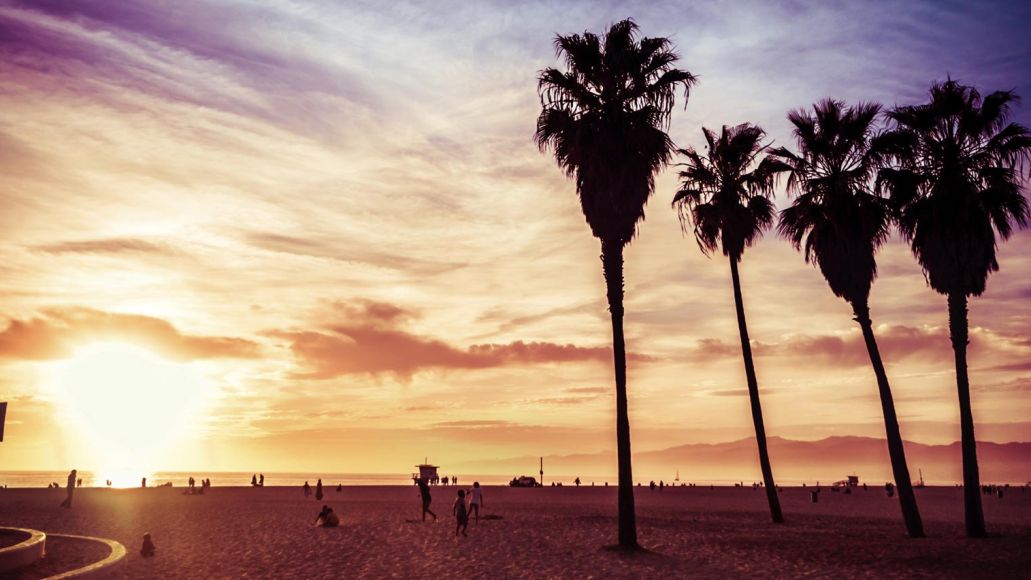 After living in London I got pretty used to the rain and the grayness. I am not a massive fan of being in direct sunlight — I like to be in the shade — but I also like to know the sun’s out and here the weather is consistent. You can always plan a day out without being disappointed. The downside is that you don’t get that much done sometimes!

LA people party hard like Londoners but tend to get up and go out rather than staying in basements. The health kick out here has dramatically changed my life!

It’s misleading to call it hikes, it is really a gentle walk but it’s really enjoyable and helps sweat out the hungover! 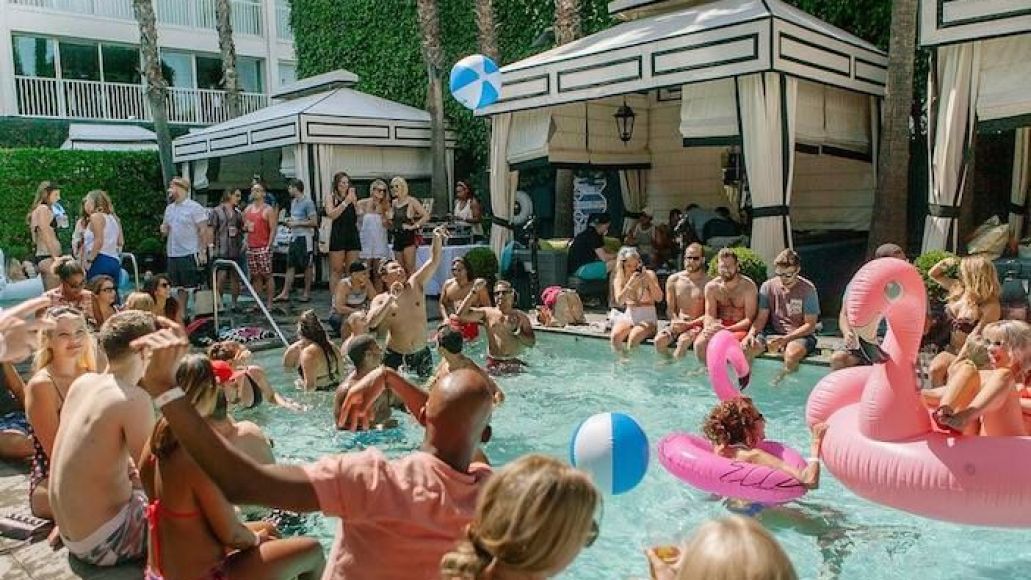 Everyone’s out the whole time. There’s a real mix of people and a healthy scene. Diverse crowds. Untold options for music and art. Obviously it’s the home of the movie world which brings a lot of interesting people from all over the world. I’ve made more friends here in the last two years than I made in my entire life.

There’s so many different pockets of society. So many cultures merging and fusing in one place. LA is having its moment similar to New York in the 60’s and 70’s. Everyone seems to be here, all musicians and artists. It keeps getting bigger and bigger. I am so impressed by all the subcultures I keep stumbling upon spanning from Down Town all the way to Venice.

People bitch about it but I love it. Big wide straight roads and turning right on a red, there is nothing better. Also they have great cars! 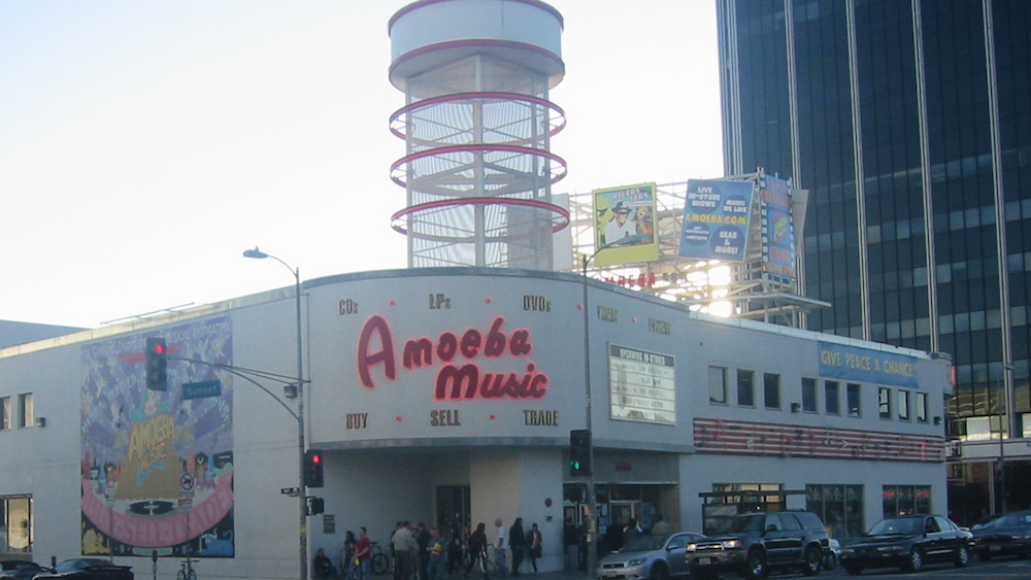 It’s amazing to have such a cool store with an old-school set up to to actually buy physical records. It’s like walking around wonderland. I spend hours and hours getting lost in the aisles. Something I hadn’t done since I was a teenager.

The food is a bit weird here, my UK stomach has a bit of an issue with it – I call it “LA belly”.There’s a shit ton of salt and sugar on everything but it tastes so good!

We now are the proud owners of a Hollywood Stripclub. It’s finally happened. True indication that if you pursue it, really manifest your dreams, they will come true. It’s also a great location for live music and DJ’s and we are having a great time putting on parties. 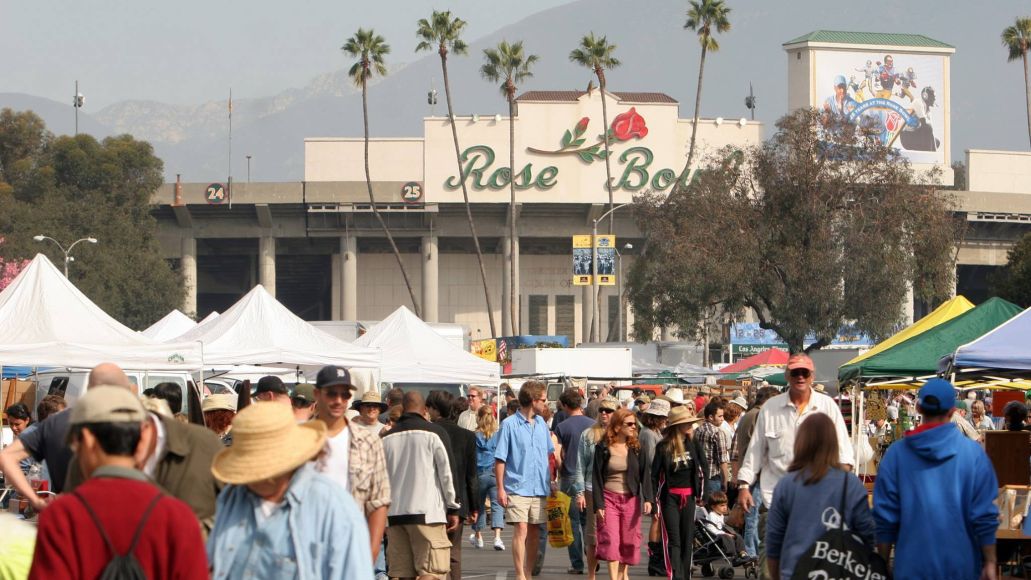 Something that I didn’t thought I was gonna enjoy and never quite got the hang of in London but the Rose Bowl and the market on Fairfax and Melrose are amazing. They sell everything for furniture, cameras, old computer games and the most amazing clothes. The first time I went to the Rose Bowl when I first came to LA I found myself choosing Hawaiian shirts with Al Jourgensen of Ministry.