It’s not officially the holidays if The National and Bob’s Burgers haven’t collaborated. Over the years, the indie rockers covered original songs from the animated show, made cameos as animated characters, and even contributed to the series’ soundtrack.

(Read: The National Are The Hardest Working Band In The World)

The two parties are continuing their seasonal affair today, as The National have tackled “Give It To Teddy”, a song which appeared in a recent episode of Bob’s Burgers. As to be expected from Matt Berninger & co., their rendition of the Turkey Day-themed track is somber and pensive, not unlike the material found on their latest album, Sleep Well Beast. 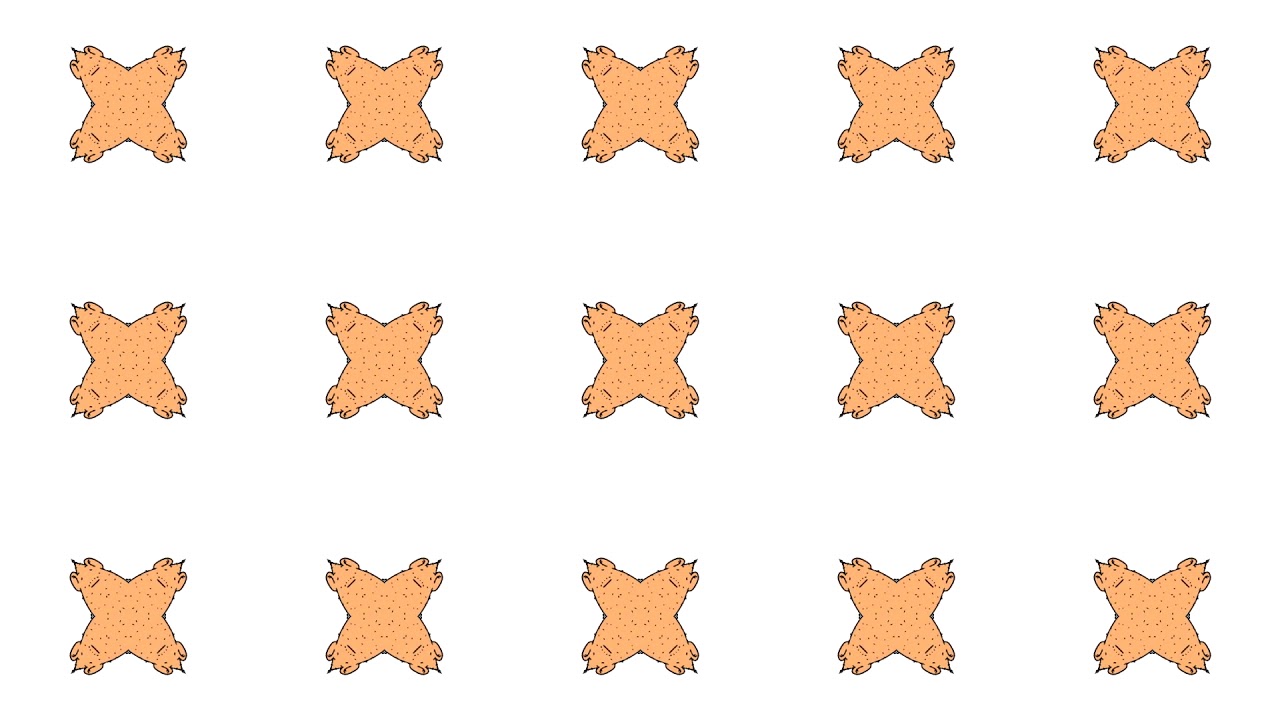 The National will be on tour for the next few months in support of their new LP. Along with Bob’s Burgers, they’ve recently covered the likes of Cat Power, The Ramones, and Tom Petty.

The National cover Bob's Burgers song "Give It To Teddy": Stream