Tim Heidecker has been a consistent source of dark comedic relief during Donald Trump’s unlikely presidential run and his current reign of terror as 45. The comedian and folk musician contributed “Trump’s Pilot” to 30 Days, 30 Songs, “Trump Talkin’ Nukes” for Our First 100 Days, and shared the Summer White House ode, “Mar A Lago”. Now, he’s marking the one-year anniversary of Trump’s election with a new compilation, Too Dumb For Suicide: Tim Heidecker’s Trump Songs, arriving on November 8th via Jagjaguwar/Rado Records.

“Most of these songs were written and recorded quickly, with the blood still boiling from whatever indignity or absurdity had popped up on my newsfeed that day,” Heidecker shared in a press statement. “Certainly, ‘Trump Tower’ was written in the rotten dawn, days after Trump’s win. Let’s hope I don’t write any more of these, but I probably will.”

Although Heidecker didn’t receive approval from Paul Simon to include “I Am a Cuck”, which is a parody of the Simon and Garfunkel classic “I Am a Rock”, the compilation does feature “Richard Spencer” and Father John Misty’s cover of the newly dubbed “Trump’s Private Pilot”.

As a preview of the release, Heidecker has shared a teaser video soundtracked by a somber new folk song called “Sentencing Day” which imagines Trump receiving a fitting punishment for his crimes. 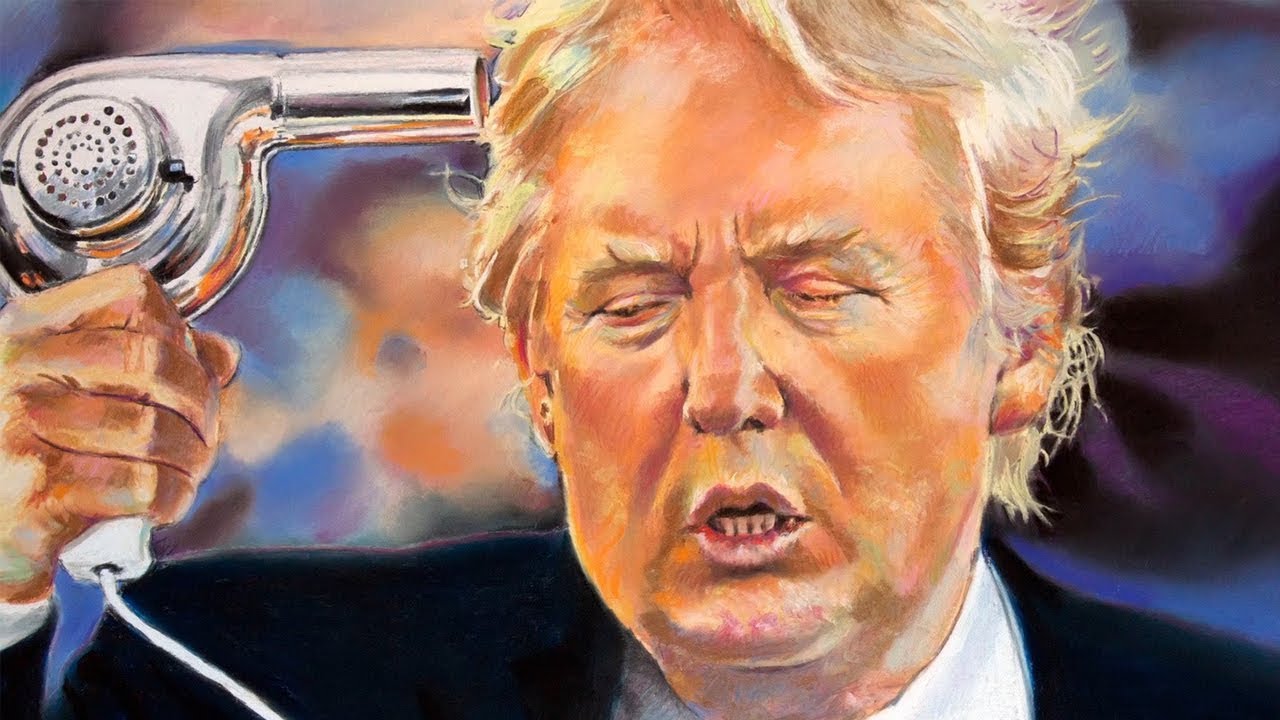 Pre-orders for Too Dumb For Suicide: Tim Heidecker’s Trump Songs are ongoing here. Check out the artwork and tracklist below. 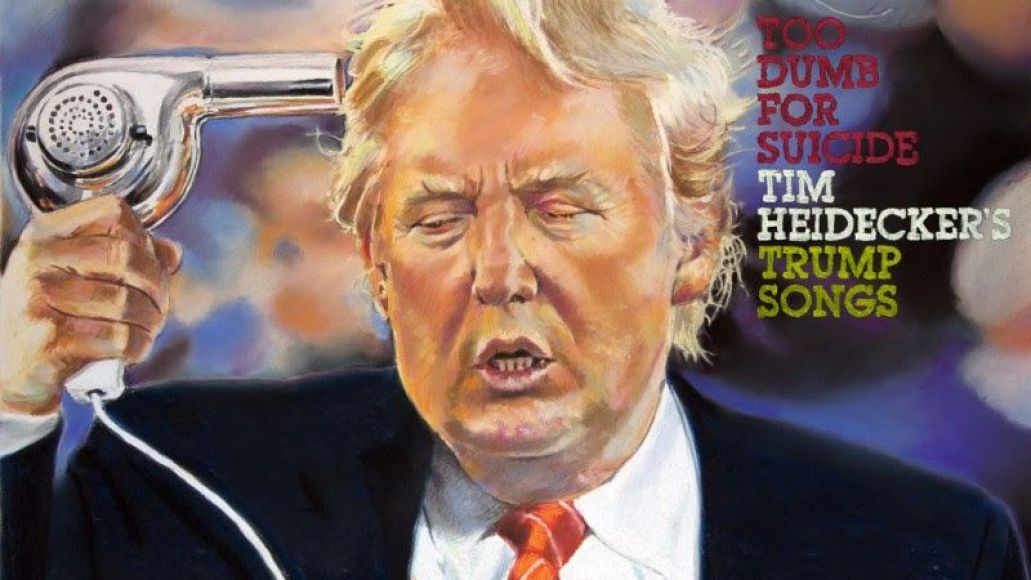