Track by Track is a recurring new music feature in which an artist offers a comprehensive rundown of their new album.

Here We Go Magic frontman Luke Temple launched his latest project, Art Feynman, back in July with the release of his Blast Off Through the Wicker full-length. Just a few months later and he’s already returning with another effort, this time in the form of an EP entitled Near Negative.

Out this Friday, December 15th via Western Vinyl, the six-song effort continues to explore the afrobeat-krautrock blend Feynman has concocted. “I like when other cultures music mysteriously seep through the cracks,” he tells Consequence of Sound. The result is a psychedelic meditation captured lovingly on an analog four-track recorder. Take a listen below, and pre-order Near Negative via iTunes or Bandcamp. 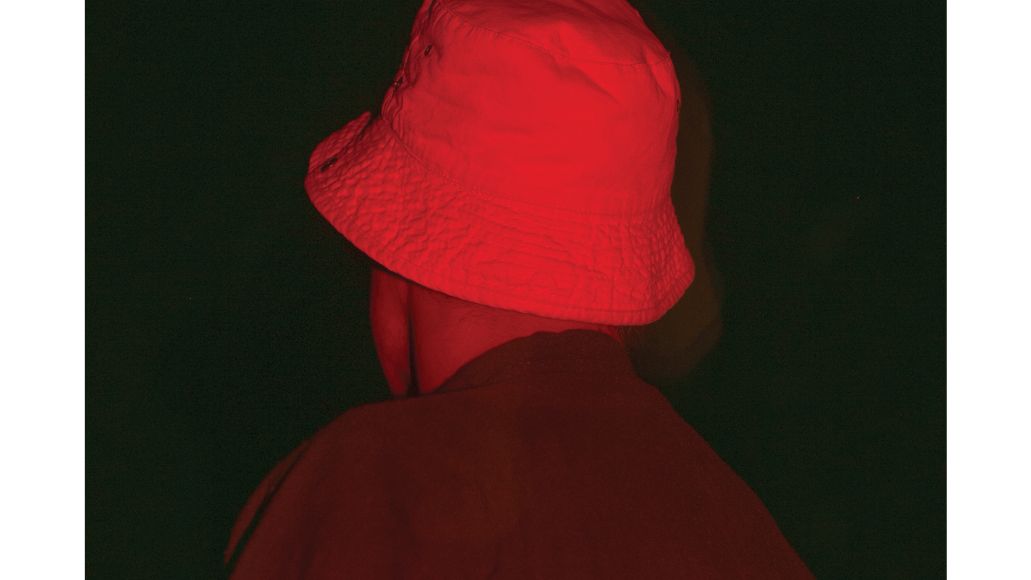 For more, Feynman provided CoS with some elucidation on the EP’s four lyrical songs (excluding the instrumental “My Tuke” and “Asia’s Way”) in an exclusive Track by Track breakdown. Read on to learn about the cultural and personal influences on Near Negative.

“Shelter”:
Thinking of the long story of a place, and not just “Minneapolis” or “Toronto,” and how it’ll be something else in the future and might not even have a name.

Its just an old bottom of the line Juno synth and drums pretty much. I put that wind sound in and it brought up the image of a city being ripped apart by wind, hurling huge slabs of concrete and stone everywhere.

“I’ll Get Your Money”:
Weird distasteful friendships that last too long.

Sort of an African-ish bass line that I started with that informed the rest. For whatever reason I was thinking about a particularly difficult relationship I had with someone of whom I had to be around on an almost constant basis for about three years. I’m really happy with how the end little chime solo came out.

“Monday Give Me Monday”:
Give me simple unadorned life. Enough with all the hoopla.

Another blatant African rip. Struggled with the vocals for a while and finally decided to go with a kind of, in my mind, corner shop approach. Lyrically the theme of finding satisfaction in the mundane seems to crop up for me a lot. “Monday Give Me Monday” is like saying, “Bring it on! Bring on the drab! Bring on the wet socks! Bring on the DMV! Make me wait!” Cuz let’s be honest, that’s most of our lives so we might as well get used to it.

“Love You Even More”:
Her frailness made me love her more.

This song sounds very Mexican to me in the chorus. I like when other cultures music mysteriously seep through the cracks. I’ll admit the African thing, but I have spent barely any time with mariachi or boleros.
Although once I was in Mexico watching an old Mexican man singing boleros in a bar. Everyone in the bar was Mexican, and they were all singing along at the top of their lungs with every song, it was so beautiful. Apparently no one saw me and my friends sitting up in the corner of the balcony because as soon as a bunch of gringos walked in, the audience almost immediately stopped singing along.

Art Feynman (aka Luke Temple) breaks down his new Near Negative EP Track by Track: Stream