Just last week Big Sean and Metro Boomin announced the existence of a new collaborative album called Double or Nothing. Right on schedule, the project has been released and is streaming below via Spotify.

The 10-track collection marks the duo’s first full-length collaboration and comes on the heels of the lead single, “Pull Up N Wreck”, featuring frequent Metro Boomin collaborator 21 Savage. Other notable features on the album include Travis Scott, 2 Chainz, Young Thug, and Swae Lee of Rae Sremmurd.

According to Billboard, the rapper and producer split studio time between Los Angeles and Atlanta during the recording of the album. Metro Boomin would make a beat in front of Big Sean while the Detroit rapper would work on his lyrics, and the resulting songs were often recorded without a vocal booth or headphones.

Double or Nothing Artwork: 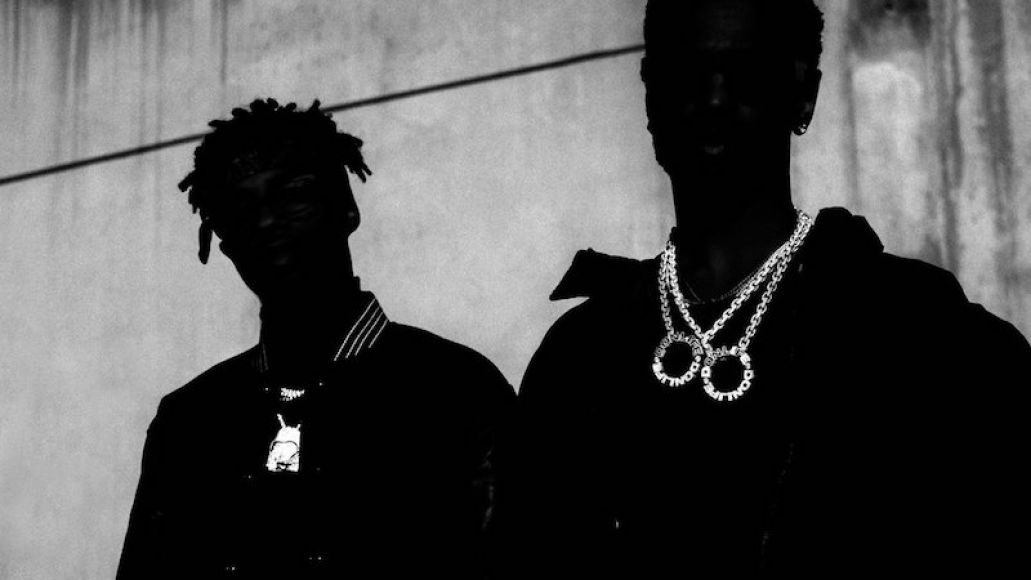 Earlier this year, Big Sean topped the Billboard 200 albums chart with I Decided., while Metro Boomin recently put out Without Warning in collaboration with 21 Savage and Offset of Migos.

Big Sean and Metro Boomin team up for new album, Double or Nothing: Stream