When our own Editor-in-Chief, Michael Roffman, interviewed Edgar Wright back in June, he closed the discussion by asking if the director would ever consider a sequel to his then-upcoming Baby Driver. “Yeah,” Wright responded. “If audiences enjoy the movie, then, you know, I have some ideas.” Well, audiences enjoyed the film to the tune of $226 million (on a $34 million budget!), and now it looks like a Wright’s ideas may indeed be turned into a follow-up.

Speaking with Entertainment Weekly, Wright revealed that “a deal is being hammered out” between Sony and himself regarding a potential Baby Driver 2: Cruise Control. (No, that’s not the real working title.) “So, hopefully, I’m going to at least write a second one,” he continued. “I’ve definitely got lots of ideas. Whether it’s the next movie, I don’t know. I’m just working that out at the moment, actually.”

(Read: Baby Driver and the Terrifying Truths About Tinnitus)

Whichever project ends up being his next, Wright doesn’t plan on having another long gap between films. “I would like to get back on the saddle very shortly, because — slightly beyond my control — but there was four years between The World’s End and Baby Driver.” (Ahem, Ant-Man, ahem.) “I don’t want it to be that long again. I would love to have a film out in the next two years.”

Considering its critical and box office success, it’s not surprising Sony wants to get back in the car with Baby Driver. Even if it doesn’t end up being Wright’s next movie though, it’s heartening that such a unique filmmaker is finally getting the breakout he’s so long deserved — and that fans will be able to experience the next entry into his catalog sooner rather than later. 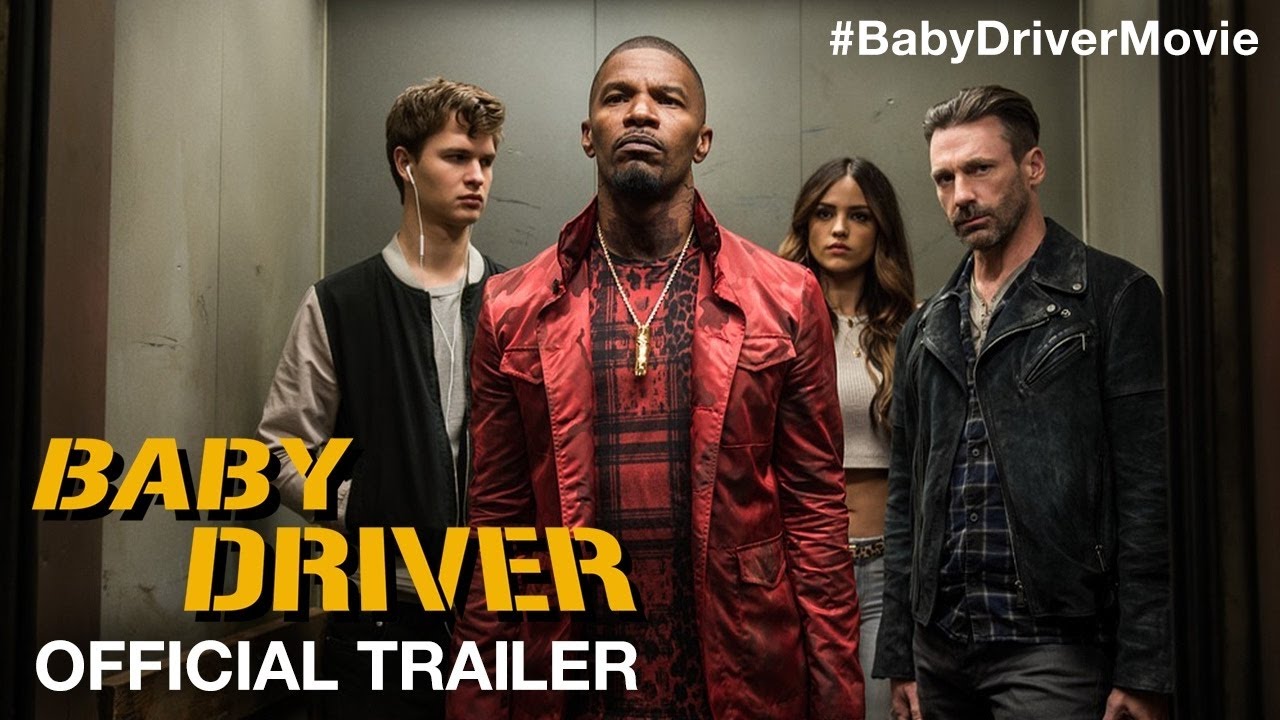