This year, Guided By Voices put out not just one, but two full-lengths in August By Cake (also their first-ever double album) and How Do You Spell Heaven. 2018 will see the alt-rock veterans extending their prolific streak, as they’re prepping a new record called Space Gun.

Described in a press release as “the fullest realization of [Robert] Pollard’s song talents, with the band firing on all cylinders,” it came together partially as a result of GBV’s August By Cake tour, which featured them equipped with an all-new lineup. “Pollard has acknowledged that this line-up’s adroit talents [provided by Doug Gillard and Kevin March and newcomers Mark Shue and Bobby Bare Jr.] pushes him to more daring and dizzying heights,” reads the PR.

In total, there are 15 tracks on Space Gun, many of which, as you’ll read below, were inspired by everything from kangaroos to instructional YouTube videos to English post-punk legends Wire. One of those, the opening title track, is being premiered by Consequence of Sound today. Following recorded sounds of an airport restroom paper towel dispenser (seriously), ringing guitars come charging in, bolstered by Pollard’s equally anthemic vocals. Things only grow more sweeping over the course of the next four minutes, so you may want to buckle your seat belts.

Space Gun is out March 23rd. Pre-order it here, and find the artwork and tracklist below. 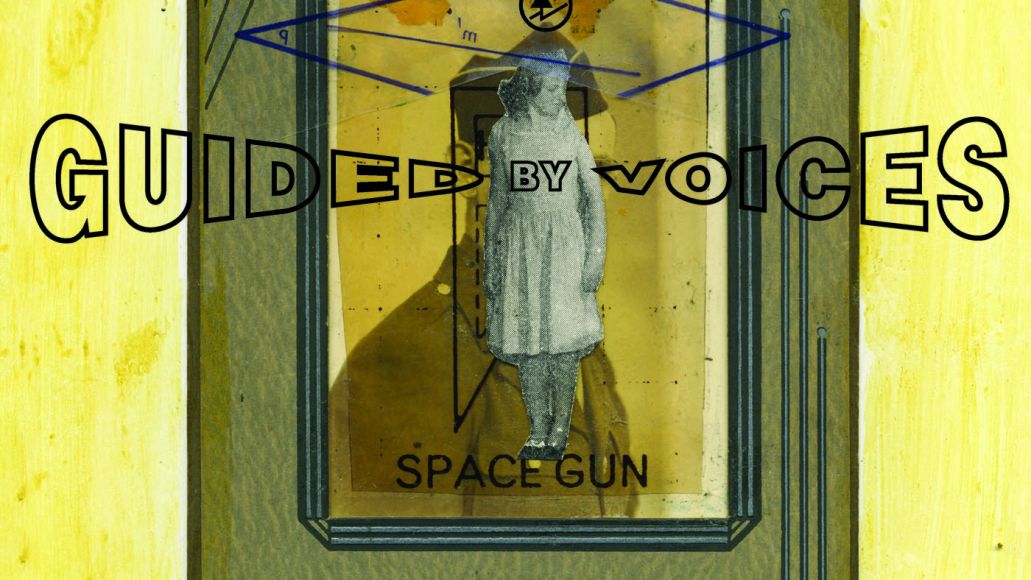 As mentioned above, for this edition of Origins, Gillard walks us through some of the intriguing (and quite unexpected) influences that informed Space Gun.

Bob’s notes for the intro riff of the song “See My Field” indicated he wanted a sitar-like sound.

No way was I getting or renting one of those jenky modern electric guitar/sitars when its so easy to simulate the sound by modifying a regular electric. I found several approaches on YouTube, but the one that worked for me was attaching a paper clip to the bridge of my Jaguar and laying it over the string so it vibrates. It was subtle but effective.

The second song on the album is “Colonel Paper”, which Bob was inspired to write from a true story. Its about a close friend and ex-bandmate who bought a bucket of KFC when his wife went away for the weekend, ate one or two pieces, then threw away most of it in the master trash can in the cold garage and passed out. He woke up hungry in the middle of the night and remembered he threw away the bucket. So he went back out to the garage, rummaged around in the trash can, reaching past the other garbage, paper and cigarette butts, and proceeded to eat that remaining extra-crispy-coated cold bird muscle and tendon.

The fourth song on side two of Space Gun is “I Love Kangaroos”. Apparently it was inspired by a clip Bob saw of a person pushed into water by a kangaroo. The verse lyrics go somewhere else though, mentioning a journey across the sea, penguin books, joining the Navy. A sort of travelogue as Bob mentions in the song.

I also used a raccoon cat toy for the intro for no reason. It makes a chirpy animal sound when touched. My cat ignores it, but at least I put it to use for the album.

Bob dug out a beautiful song he wrote years ago and never recorded called “That’s Good”. He did issue the demo on Suitcase 3, but for Space Gun we turned it into a massive ballad. I did a big string arrangement for this one, and we think it’s sure to put a tear in your beer.

The Go-Betweens — “Cattle And Cane”:

This was an amazing early GB 45 written by Grant McLennan that Bob bought back in the early 80’s. There’s a song on the album where he wanted us to shoot for a sound and feel similar to “Cattle And Cane”, and by god, we achieved it.

Bob had Kevin capture the sounds of a motion-sensor towel dispenser, which was perfect for one of the songs. What would any of us do now without Voice Memo to record cool things we hear? 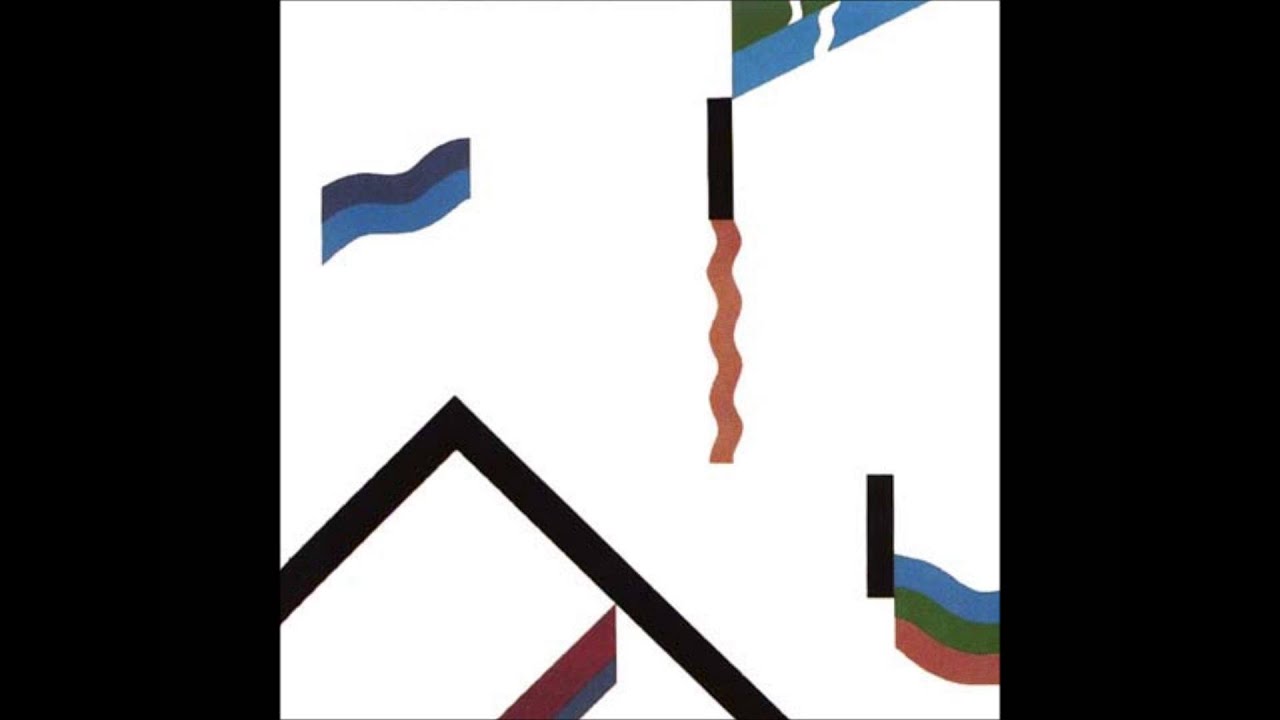 This may not be worth an entry here, because Wire has been an influential component of every Guided By Voices record. Its akin to my listing The Who and Beatles for this record; its just a given and a reliable constant. But there is a song in particular, “Blink Blank”, where I remember going for a Clone Theory-type chorused sound, and Bob’s demo put me in the mind of the slower dramatic Lewis songs on 154.

Mark plays a great chorused bass on this as well. It has some elements that take it out of 154 territory like white-noise synths I added and some great pounding drums by Kevin. “I’m going blink blank/ In the think tank.” My take on that refrain is that its Bob’s own way of conveying insanity in one’s membrane.

GBV will tour behind Space Gun in April; those dates are below.