Houston’s Free Press Summer Fest has been rebranded as In Bloom Music Festival. The 2018 edition goes down March 24th and 25th at Eleanor Tinsley Park and boasts a lineup featuring Queens of the Stone Age, Beck, Incubus, Broken Social Scene, and Explosions in the Sky.

General admission and VIP tickets are now available through the festival’s website. 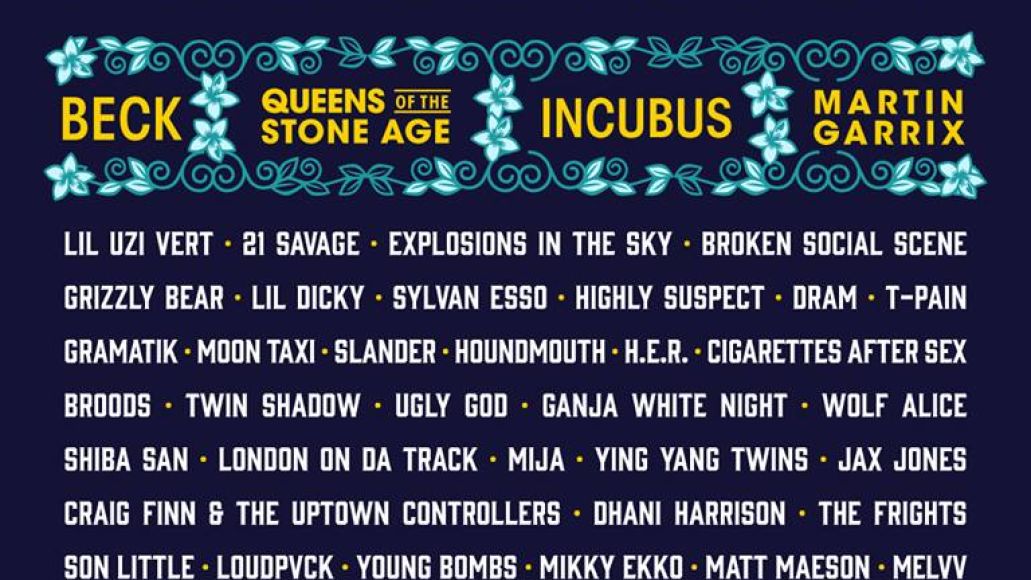