Next year’s edition of Moogfest will feature a lineup led by female, non-binary, and transgender artists.

Additionally, Chelsea Manning will lead a keynote conversation exploring “how technology enables radical disruption in the personal and political spheres, framing the technological future as a new creative landscape.” 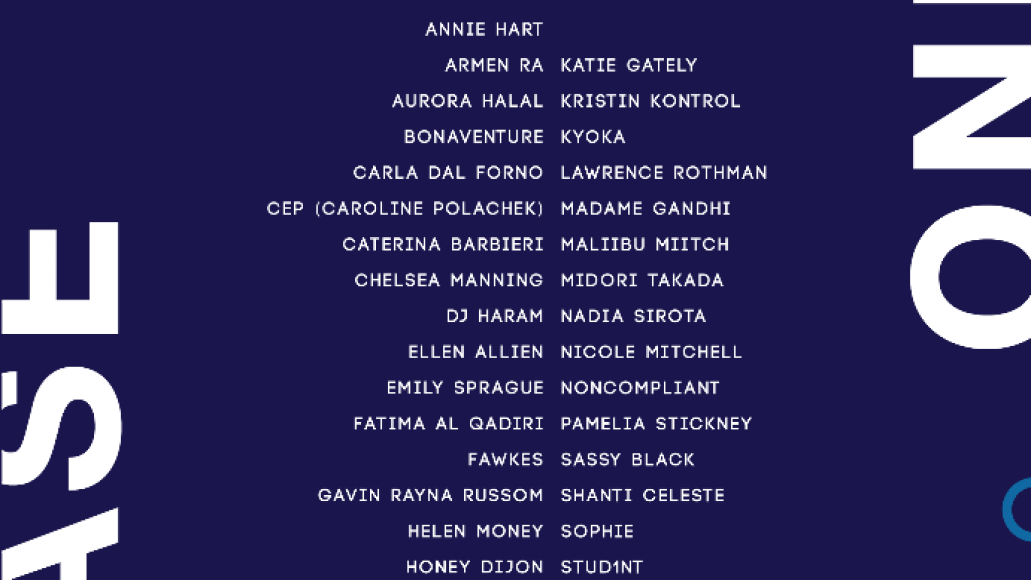 To coincide with today’s lineup announcement, Moogfest is launching a 50-hour live stream called “Always On,” featuring continuous performances from female, transgender, and non-binary artists. Several of the artists participating in the live stream will also appear at the festival, including Sassy Black, DJ Haram, Madame Gandhi, and Annie Hart. The live stream kicks off today at 12:00 p.m. ET and you can tune in below. 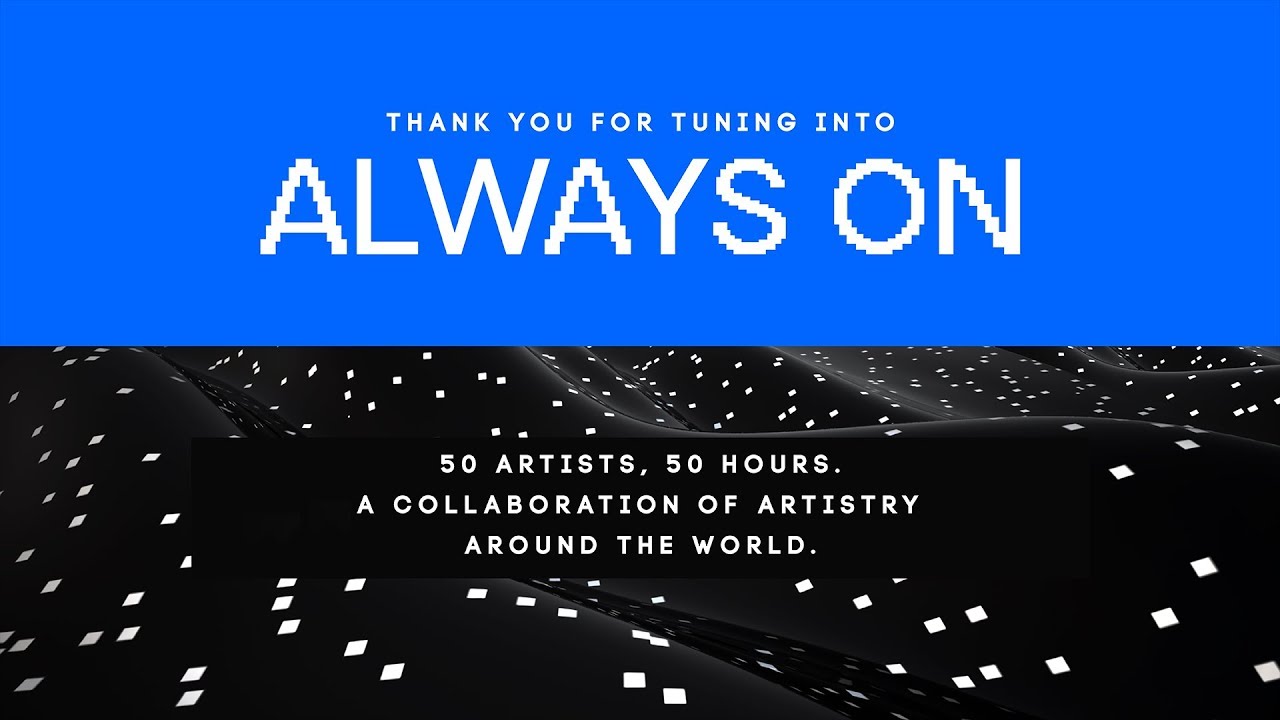