Bright, the new Netflix film from Will Smith, features a soundtrack brimming with some left-field collaborations. Neil Young and DRAM appear together, as do Steve Aoki and Lil Uzi Vert. Another unexpected team-up involves Tom Morello and ASAP Rocky.

The former Rage Against the Machine rocker and ASAP Mob rapper combine their talents on a track defiantly titled “FTW (Fuck the World)”. Take a listen below.

The Bright soundtrack is out today through Atlantic Records. The film itself arrives on Netflix on December 22nd and stars Smith as a cop in a version of Los Angeles where fairy tale creatures live alongside humans. When he and his new partner, the first-ever orc on the force (Joel Edgerton), come across an elf (Lucy Fry) in possession of a powerful wand, they struggle to protect a dark yet magical world.

Morello and supergroup Prophets of Rage released their self-titled debut in September. Rocky recently popped up on albums from Gucci Mane, Skepta, Juicy J; he and the rest of ASAP Mob put out their Cozy Tapes: Vol 2. mixtape over the summer. 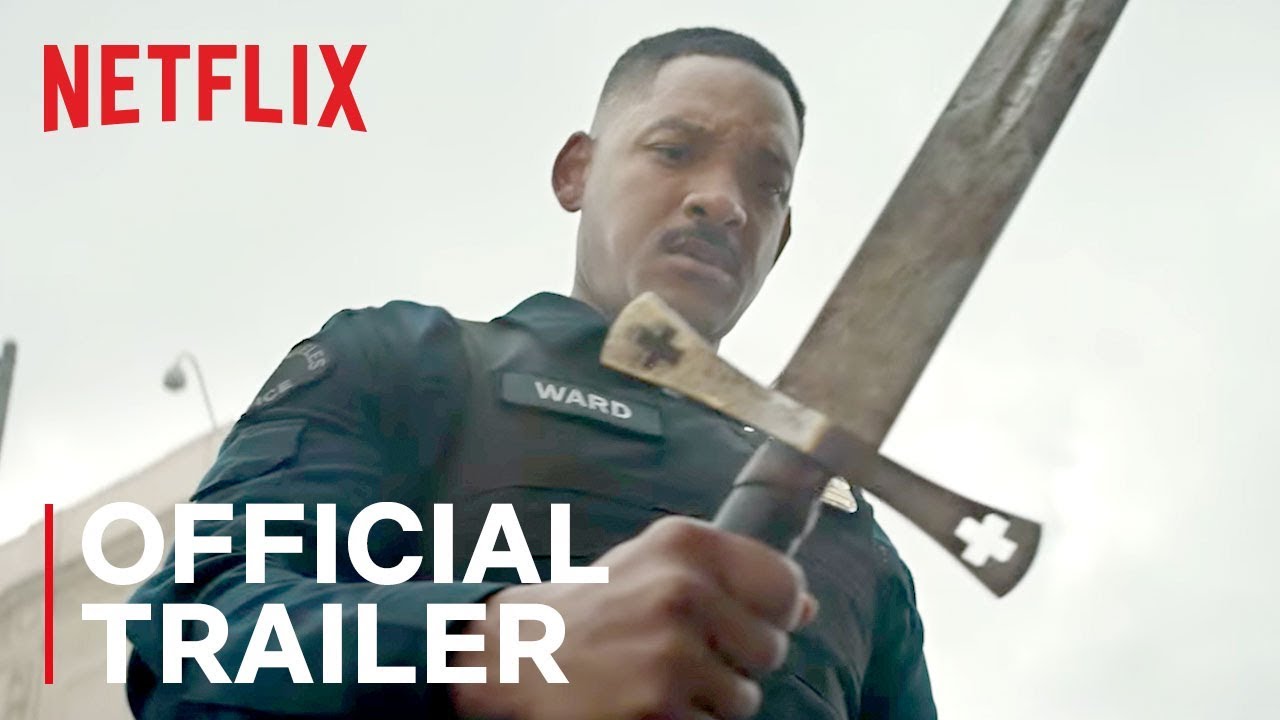