As part of their Sweet ’17 Singles vinyl series, Twin Peaks have been steadily unveiling two new songs per month for most of the year. Previous pairings include “Tossing Tears” and “Under the Pines” and last month’s “Come for Me” and “Fat Chance”. Today, they conclude the 2017 project with December’s duo of tracks, “In the Meadow” and “We Will Not Make It (Not Without You)”.

The former is a psychedelic cut straight out of the ’60s. Meanwhile, “We Will Not Make It” sees Twin Peaks try their hand at piano rock (think of a jammy, retro Elton John) for a song that would fit in nicely as the closer of an album. Listen to both below.

While the monthly 7-inches were only available to the 300 subscribers, all 12 songs will be compiled and released as a limited edition 12-inch on February 9th through Grand Jury. Pre-order it here.

Earlier this year, Twin Peaks dropped a live double album, Urbs in Horto. Their last proper full-length came in 2016 with Down in Heaven. The band’s own Cadien Lake is currently helping to produce the debut EP from Calpurnia, the band led by Stranger Things’ Finn Wolfhard. 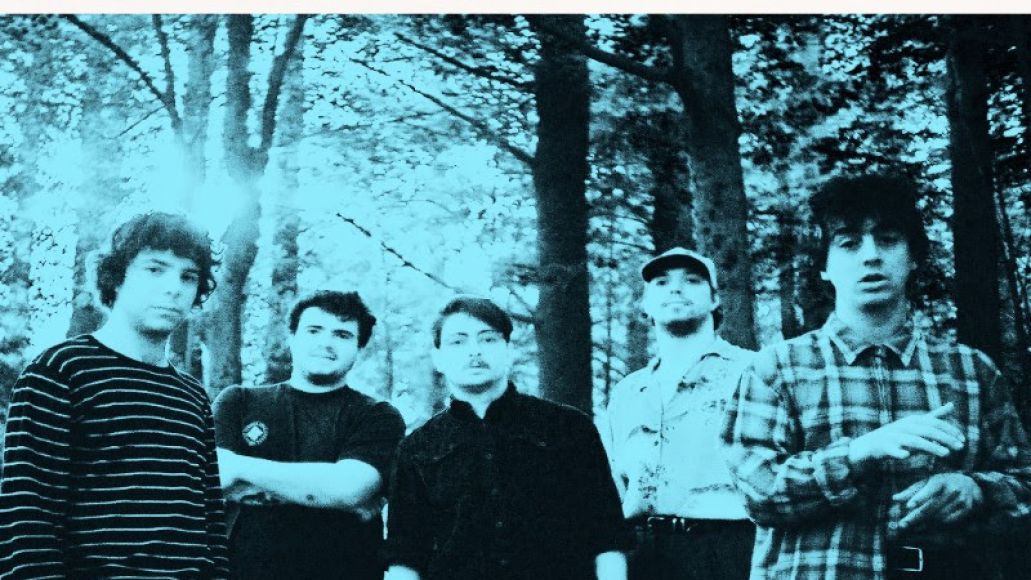 In related news, Twin Peaks have extended their 2018 US spring tour to include dates in Salt Lake City, Denver, St. Louis, Nashville, and Milwaukee alongside The Districts.

Twin Peaks let loose new songs "In the Meadow" and "We Will Not Make It (Not Without You)": Stream