In “The Resurrection”, CW’s new superhero show Black Lightning plants its feet firmly on the ground and says “Black Lives Matter.” Part of the network’s slate of DC superhero adaptations (but taking the Supergirl route by taking place in a different universe than the Flash/Arrow/Legends crew), Black Lightning uses the superhero medium to talk unabashedly about black social issues of family, poverty, crime, and police brutality.

From the opening strains of Nina Simone’s “Mississippi God Damn”, we’re introduced to the city of Freedland, terrorized by a brutal street gang called The 100 (no relation to that other CW show of the same name), with a hapless police force doing more harm than good in addressing the problem. 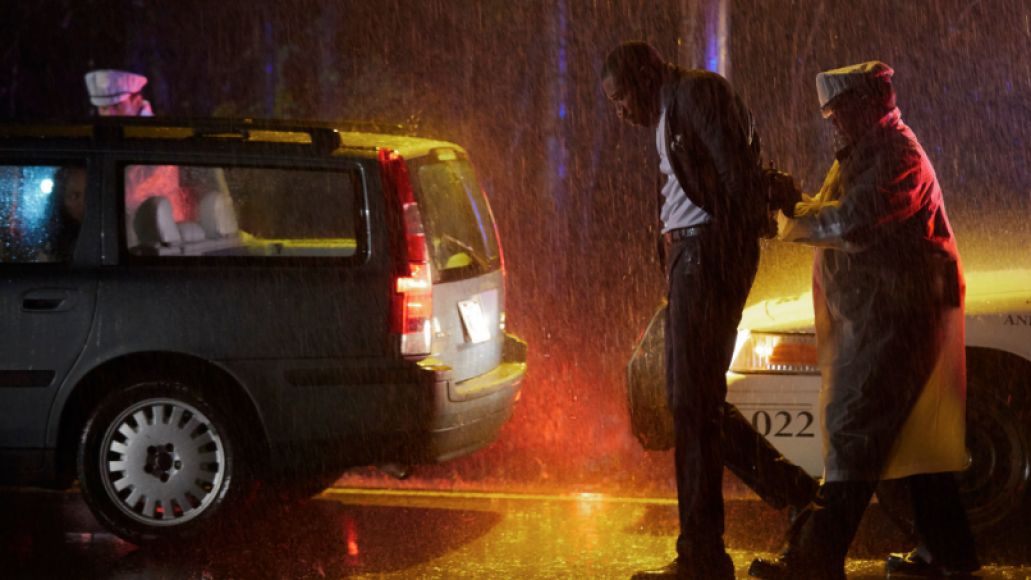 Before the first act ends, we’re treated to a harrowing scene in which former superhero-turned-charter school principal Jefferson Pierce (Cress Williams) and his family are pulled over in the rain by white police officers. With little notice, they’re harassed and cuffed in all the ways we’ve become familiar with through hours of dashcams and cell phone footage. It’s a haunting reminder of the tense relationship between African-Americans and police officers in 2018, and a declaration that Black Lightning won’t shy away from this timely iconography, even when they’re dressed up in spandex.

And yet, much like Netflix’s Luke Cage, the goal seems to be offering its target audience a much-needed power fantasy amidst all the tragedy — a way to symbolically assert their personhood and fight back against systemic racism. Much like Luke’s bulletproof skin, it’s impossible to miss the significance of seeing Black Lightning, upon being tased by two officers, just becoming stronger and using that energy to blow up their police cars. Black Lightning capitalizes on these transgressive moments to great effect, especially in his debut mission in the pilot’s climax, in which he practically destroys a seedy motel to rescue his kidnapped daughter (China Anne McClain). 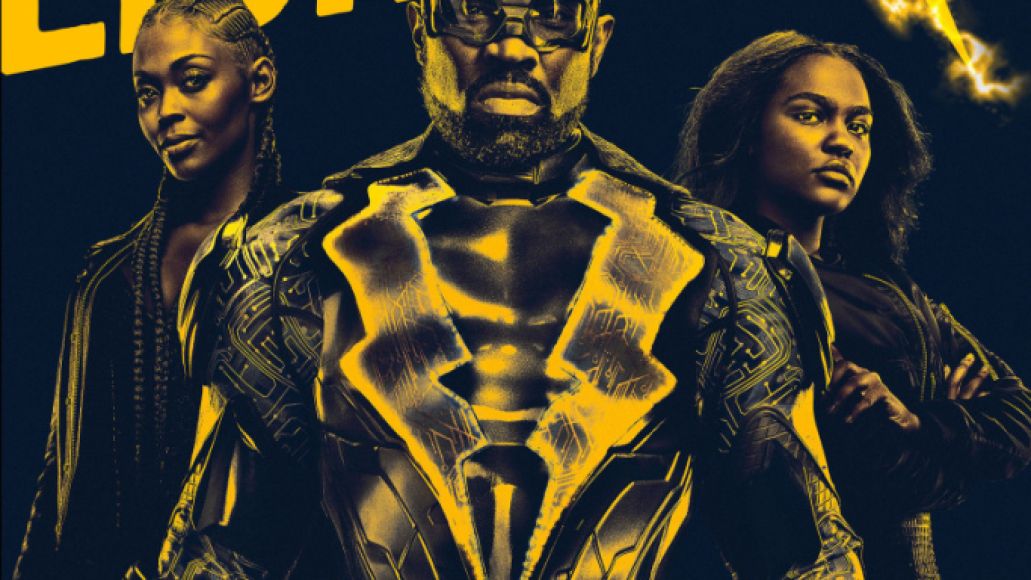 The rest of the Pierce family is just as powerful, comprised of a trio of smart, self-possessed women in McClain, Nafessa Williams, and Christina Adams. The three play fantastically off each other — and more importantly, with Cress Williams — becoming an upwardly mobile black family with ambition, warmth, and talent to match. Imagine the Johnsons from Black-ish with superpowers, and you’ve got a rough idea of Black Lightning’s heartwarming central dynamic.

“The Resurrection” spins a lot of plates: a superhero story about a vigilante coming back from retirement coexisting with conversations about the complexities of race in 21st century America. From the looks of its first episode, the series succeeds. It doesn’t reinvent the wheel, but it’s refreshing to see this level of positive representation in the world of superheroes – not just for the hero himself, but for his family and the community he speaks for.

Line of the Week: Street-level henchman La-La (William Catlett) has a point when he pulls young, phone-obsessed Malik aside to chew him out: “When you got yo mind buried in them video games, them white boys up in them neighborhoods that you sellin’ in are being prepared to run the world and your black ass!”

MVP: He may only take up a minute of screentime, but Marvin “Krondon” Jones III makes an immediate, terrifying impression as Black Lightning’s albino archnemesis Tobias Whale. When goons disappoint Tobias, goons get harpooned.

Needle Drop: This show’s soundtrack is beyond insane, so it’s hard to pick between Nina Simone’s “Mississippi God Damn” in the beginning, or Gil Scott-Heron’s “A Sign of the Ages” in the episode’s denouement, as my favorite.

Up Next on TV Party: Keep a look out for Allison Shoemaker’s glimpse into the upcoming sequel miniseries American Crime Story: The Assassination of Gianni Versace, as well as Zach Blumenfield’s 10th anniversary essay on Breaking Bad.