“His single-minded purpose. His unending fury.”

Constant Listeners, hop in and take a ride with us. We’re going on a nice road trip to the Pittsburgh area, where we’ll do some shopping at Monroeville Mall, pick up a few burgers from McDonald’s, and hang out at Darnell’s after sundown. Sure, the holidays are coming, but who needs family when you’ve got the sweetest ride that ever burned rubber. You don’t even need to wear a seatbelt. Just sit back.

Join Losers Mel Kassel, Dan Caffrey, Michael Roffman, and honorary Loser Joslyn Vosta as they put the pedal to the medal on Stephen King’s 1983 classic novel, Christine. As per tradition, they talk at great lengths about their favorite heroes, their most despised villains, what keeps them up at night, and all the prose that makes ’em weepy. They even make room to talk about John Carpenter’s underrated adaptation.

Listen below and return next week when we catch up on some Needful Tweets. 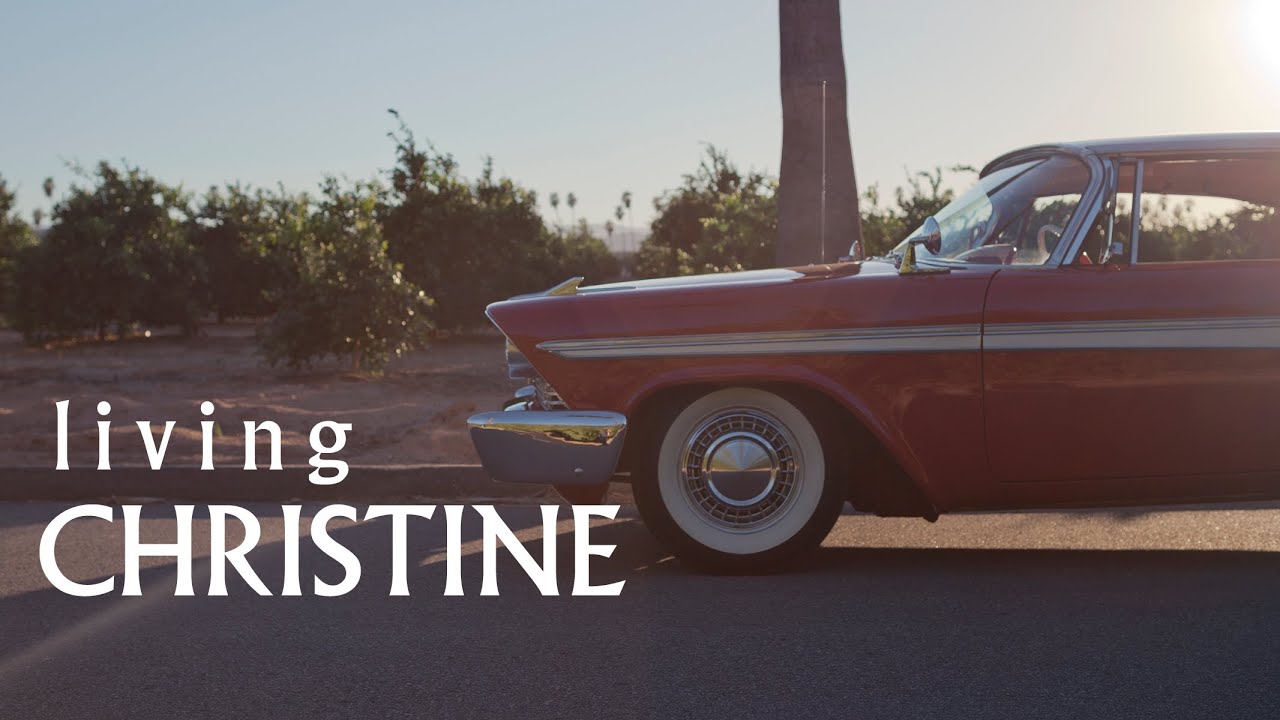 — Editorial: Let’s Not Fuck Up This Stephen King Renaissance, Okay?