By the time the first of the Maze Runner adaptations hit theaters in 2014, it was already on the verge of arriving tragically late to the YA-series party. Twilight had run its course, The Hunger Games was beginning to exhibit signs of diminishing returns, and a host of other would-be franchises had already taken their best shot at garnering the necessary buzz to continue forth and failed in the effort. That one of the most charitable things one could say about Maze Runner: The Death Cure is that at least it finished out the trilogy plan suggested by its source material, unlike the Divergent series, is hollow praise if ever there was such a thing.

Despite this, The Death Cure is a reasonably engaging finale to a series embattled by everything from its aforementioned lateness to a severe on-set injury sustained by star Dylan O’Brien that saw the film’s release delayed by more than a year beyond initial plans. “Reasonably engaging” probably sounds like another example of hollow praise after a point, but the Maze Runner movies have always inhabited their relatively limiting lane well enough. It’s a series of dystopic sci-fi movies hamstrung by the fact that the gruesome central premise could never have too many teeth because of the films’ desired teenage audience. It’s a story about human lab rats subjected to unspeakable conditions in the name of finding a cure to an apocalyptic virus, and yet the brunt of the violence has been left offscreen, innocuously enough. At least it’s never concerned itself too heavily with the noncommittal love stories in its midst.

To its credit, The Death Cure eschews most of that business entirely in favor of picking up right where The Scorch Trials left off. Very Special Child Thomas (O’Brien) has found his way into a surprisingly well-armed resistance, which now has designs on demolishing the gated and armed city in which the Big Pharma conglomerate WCKD has established itself. The logic is that if those stranded in the Scorch have to suffer the endless violence of the “Cranks” (zombies) and hostile conditions of the brave new world, so too should the bourgeoisie. Led in part by a shadowy, half-infected figure named Lawrence (Walton Goggins), Thomas and his coterie of victims-turned-freedom fighters are forced to split their time between resistance efforts, the recovery of their kidnapped compatriot Minho (Ki Hong Lee), and the vague, lingering hope that there might still be a cure for the virus, and an end to the relentless cycle of exploitation and violence.

The Maze Runner films have always dealt with heady material, but The Death Cure sustains the series’ trend of never engaging with its many horrifying themes in a lingering or lasting way. Every scene seems to bring new horrors, but for what’s generally been a fairly well-drawn world up to this point, the third film abandons much of the films’ universe building in favor of a two-hour gauntlet of wrap-up action. While it’s a necessary sacrifice in order to give the proper dramatic heft to the high body count that the film achieves by its end, it feels like a long progression of emotion-driven payoffs that the films never really did the work to earn up to this point. Some of that can be attributed to the delay in the film’s release, but as a whole, The Death Cure feels unusually anticlimactic for a film that’s pretty much all climax.

Director Wes Ball frames the film as one long siege on the central city with few exceptions, and while that lends it a certain sense of momentum, after a while the sensation of watching it turns into one of checking off boxes. Will Janson (Aidan Gillen) finally catch those meddling kids? Will Newt (Thomas Brodie-Sangster) keep his promises to follow Thomas anywhere he goes? Will Theresa (Kaya Scodelario) justify her earlier betrayal by finding the cure after all the violence that’s happened in its name? The Death Cure answers these questions, if not the massive one its raises about a returning major character, in satisfying enough fashion. Yet there’s a general tone of obligation which hangs heavy over the vast majority of the film, a resignation that it’s time to get everything across the finish line already. And even if The Death Cure will give die-hards (such as they exist) the closure they seek, it’s hard to say whether it’ll satisfy too many others beyond them. 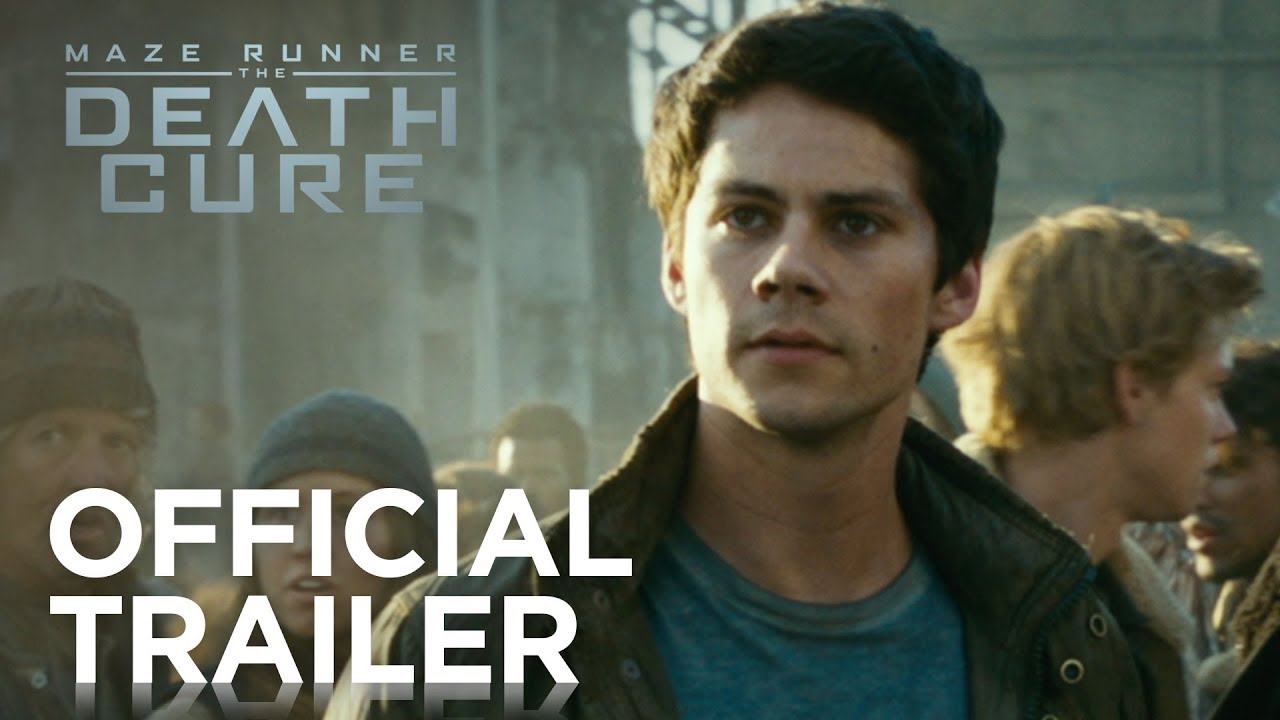 Film Review: The Maze Runner Saga Limps Into Its Finale With The Death Cure