Due out via Rise Records, the project features a pummeling new one-off song called “Phantom Limb” as well as an acoustic version of “Starlight”, which originally appeared on Gone Is Gone’s 2016 self-titled debut EP. Hear the entire thing below via Apple Music and Spotify. 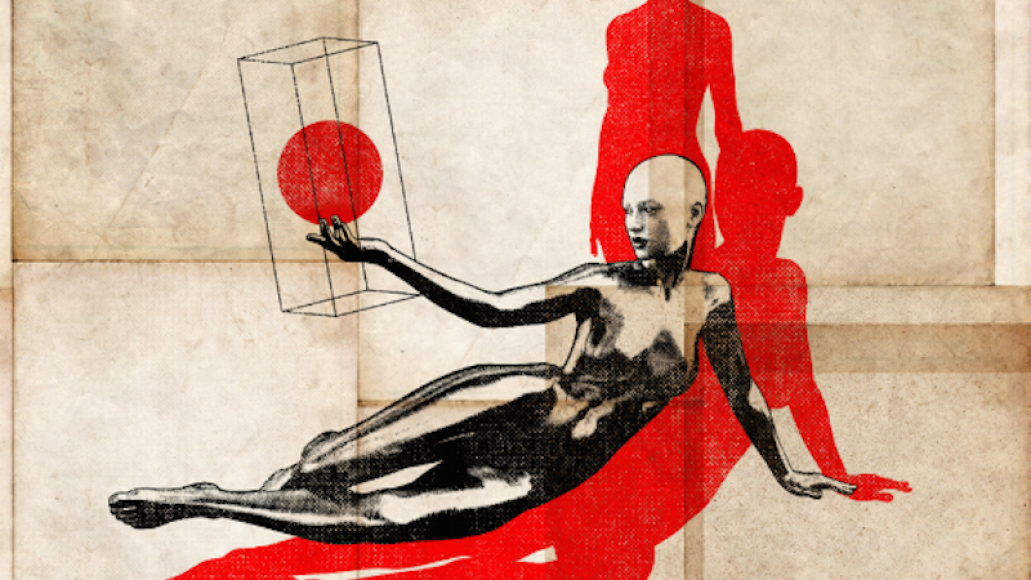