In its second major move of the day, Hulu has acquired the streaming rights to several prominent 90’s cartoons, including a revival of The Animaniacs.

According to The Hollywood Reporter, Hulu has ordered two new seasons of The Animaniacs. As previously reported, Steven Spielberg will return as an executive producer.

As part of its deal with Warner Bros., Hulu also obtains the library rights to past episodes of The Animaniacs, plus Pinky and the Brain, Pinky, Elmyra and the Brain, and the complete Tiny Toon Adventures collection.

Hulu is touting itself as the No. 1 streaming destination for premium animated content, as its library also is home to series such as Adventure Time, The Powerpuff Girls, Teenage Mutant Ninja Turtles, Curious George, and more. 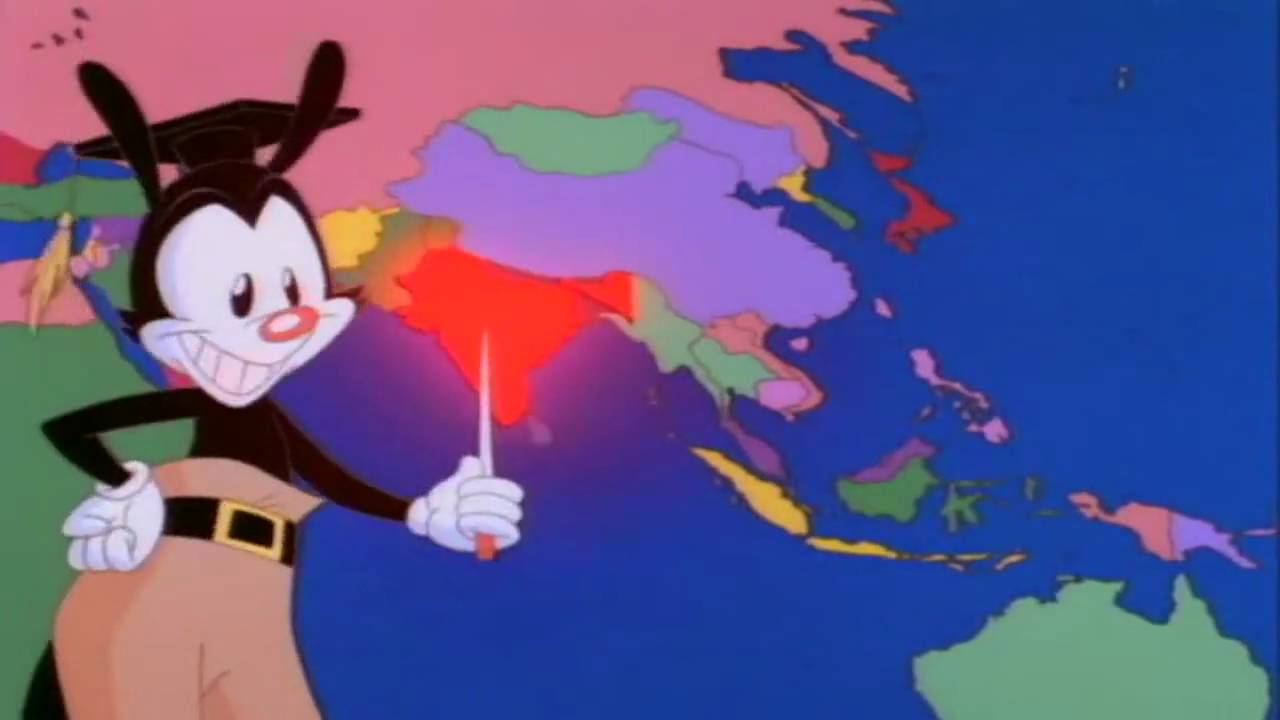 Hulu acquires Animanicas revival, plus Pinky and the Brain and Tiny Toon Adventures